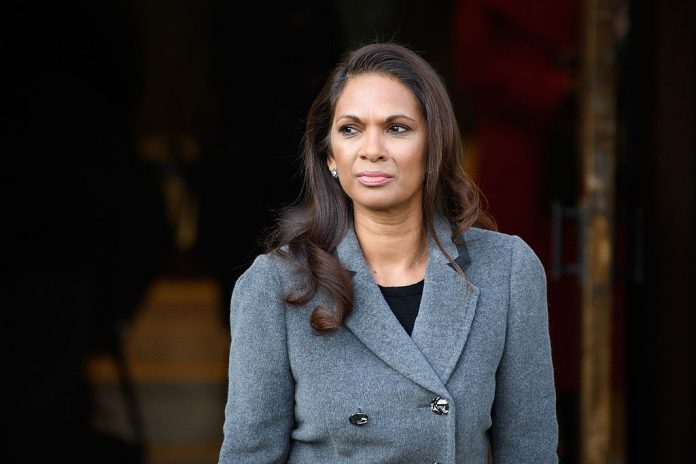 THE High Court in London on Friday (6) rejected a legal challenge against prime minister Boris Johnson’s decision to order the suspension of parliament from next week.

The “claim is dismissed,” Ian Burnett, the most senior judge in England and Wales, told the court after the challenge supported by former prime minister John Major.

But the court granted permission for  the case to be go to the Supreme Court for an appeal to be heard on September 17.

The case was brought by Gina Miller, a leading campaigner who previously won a Supreme Court bid to force the government to seek parliamentary approval before triggering the two-year negotiating process with the EU.

“My legal team and I will not give up the fight for democracy,” Miller said outside the court after the hearing.

“We stand for everyone. We stand for future generations… To give up now would be a dereliction of our duty,” she said.

Lord Pannick told the court: “Our case is that the Prime Minister’s advice to Her Majesty to prorogue Parliament for the period of five weeks is an unlawful abuse of power.

“And the reason it is an abuse of power is because it breaches the legal principle … of Parliamentary sovereignty. Because the effect of the prorogation is to remove the ability of Parliament to enact such legislation as it sees fit.”

The case is one of three legal challenges that were launched against the proroguing of Parliament. The other two were in Scotland and Northern Ireland.