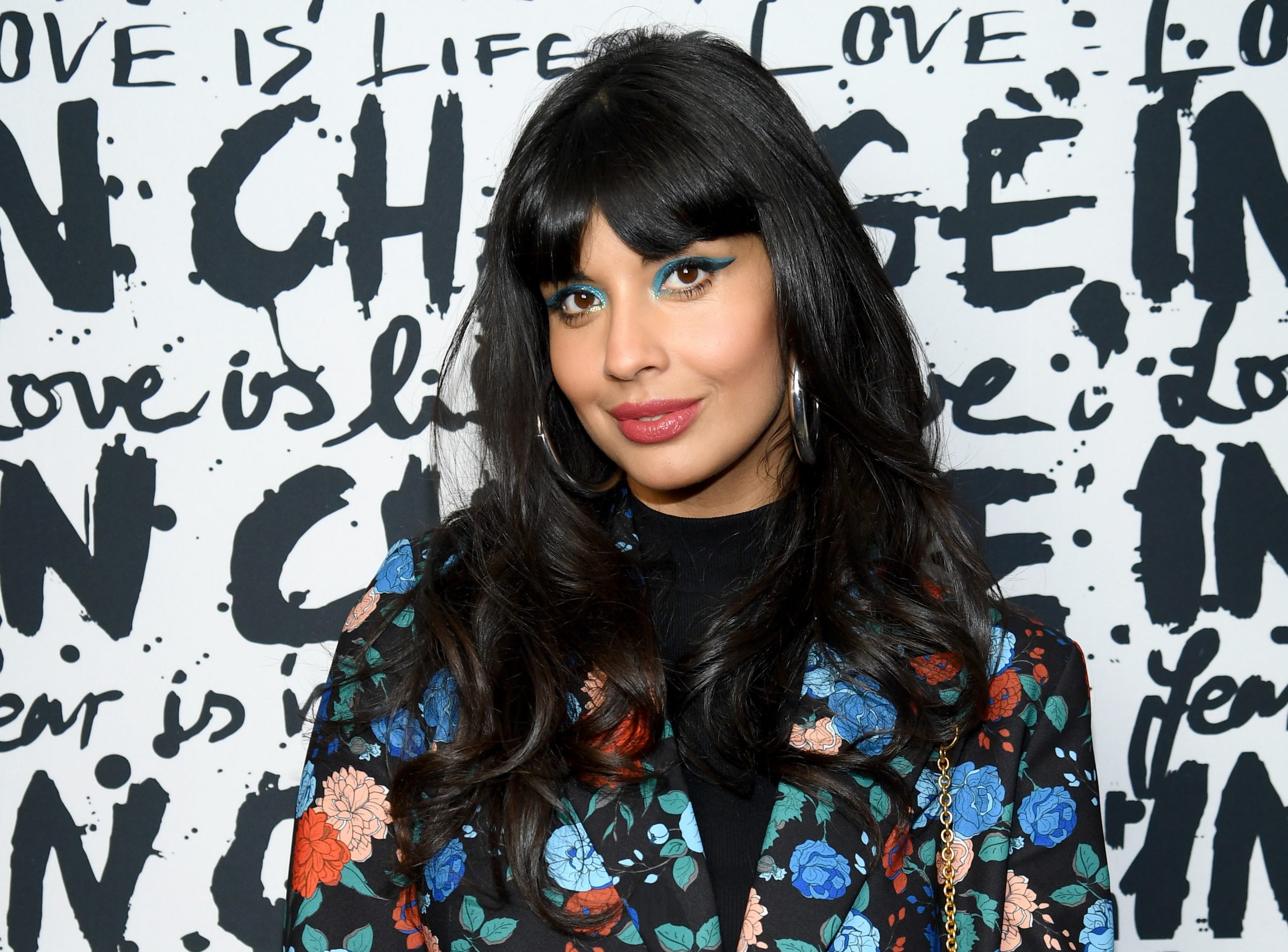 Irish actor Saoirse Ronan is also joining the show but as an executive producer in the pilot episode. Mark Gordon Pictures is producing the anthology series, with Bonnie-Chance Roberts also attached as an executive producer. The team is set to begin production soon, as per reports. If all goes well, the audience will be able to watch the series later in 2022, or even 2023.

Based on Scarlett Curtis’ international bestselling Feminists Don’t Wear Pink (And Other Lies), a collection of 52 empowering essays by women like Emma Watson, Keira Knightley, Dolly Alderton, and Karen Gillan, including Feldstein and Jamil, each episode of Girls Can’t Shoot (And Other Lies) will feature a new lead and storyline based around one of the essays in the book.

Meanwhile, Jameela Jamil is set to headline Marvel Studios’ high-profile show She-Hulk wherein she plays villain Titania who takes on the She-Hulk. The Disney+ series will follow Jennifer Walters (Tatiana Maslaney), a New York lawyer and cousin of Bruce Banner (the Hulk), who obtains powers of super-strength similar to that of Bruce after an emergency blood transfusion.

Beanie Feldstein, on the other hand, can be currently seen in AMERICAN CRIME Story: Impeachment. She will star as Fanny Brice in the upcoming Broadway revival of Funny Girl. The actress previously appeared on Broadway in Hello, Dolly!