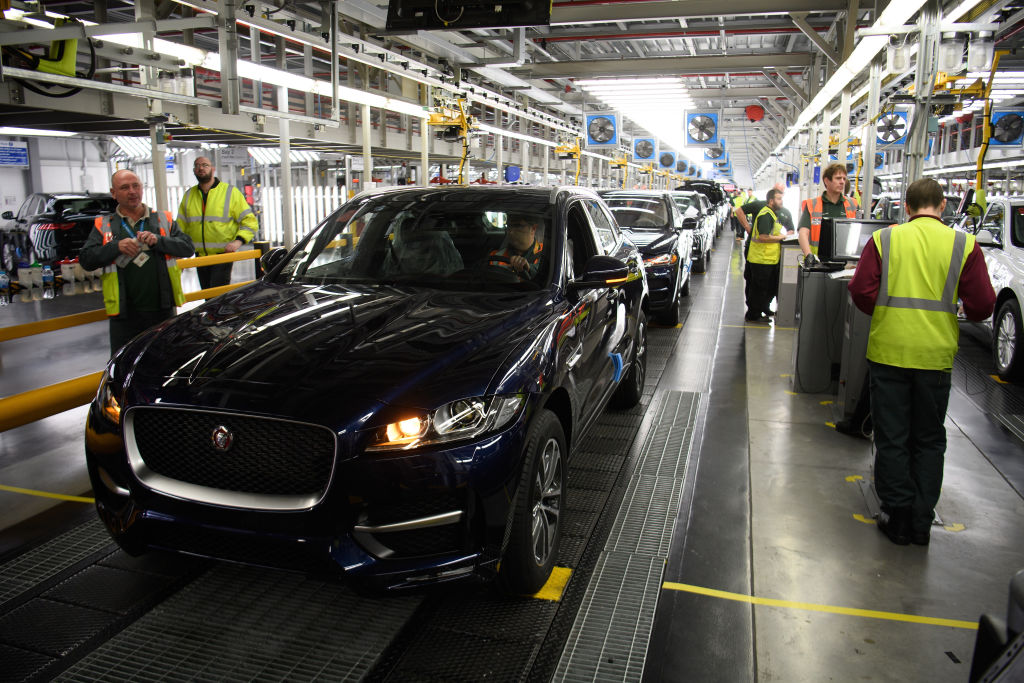 RETAIL sales of Jaguar Land Rover (JLR) dived 18 per cent during the July-September quarter despite the order book hovering at record levels.

It blamed the slump in its sales on the shortage of microchips, saying supply status and outlook remain “challenging”. The company said the situation is expected to improve in the second half of the financial year 2022.

Having sold 92,700 units globally during the quarter as against 113,600 during the same period last year, the company reported a pre-tax loss of £302 million for the three months.

JLR suffered the most in the UK market where its retail sales fell 48 per cent to 14,300 vehicles, compared with 27,400 units it sold a year ago. However, its Chinese market was more resilient with a dip of just six per cent as the company sold 25,500 units during the quarter under review against the sale of 27,500 vehicles during the same period last year.

Year-on-year sales were down 15.6 per cent in North America and 17 per cent in Europe, JLR’s parent Tata Motors said in a filing to the Bombay Stock Exchange (BSE) on Monday (1).

However, JLR reported a growth of 10 per cent in the overseas region where it sold 14,500 units during the quarter compared with 13,100 units it sold a year ago.

Retail sales of all models were lower year-on-year except for the new Land Rover Defender, which retailed 16,725 vehicles, up 70.4 per cent, making it JLR’s best selling model in the quarter.

JLR’s chief executive officer Thierry Bollore said the company is taking action to reduce the impact of the microchip shortage.

With a record order book, the carmaker is “well placed” to return to strong financial performance as semiconductor supply begins to improve, he said.

Its order book stood at more than 125,000 units at the end of September, with Defender accounting for a fourth of the number.