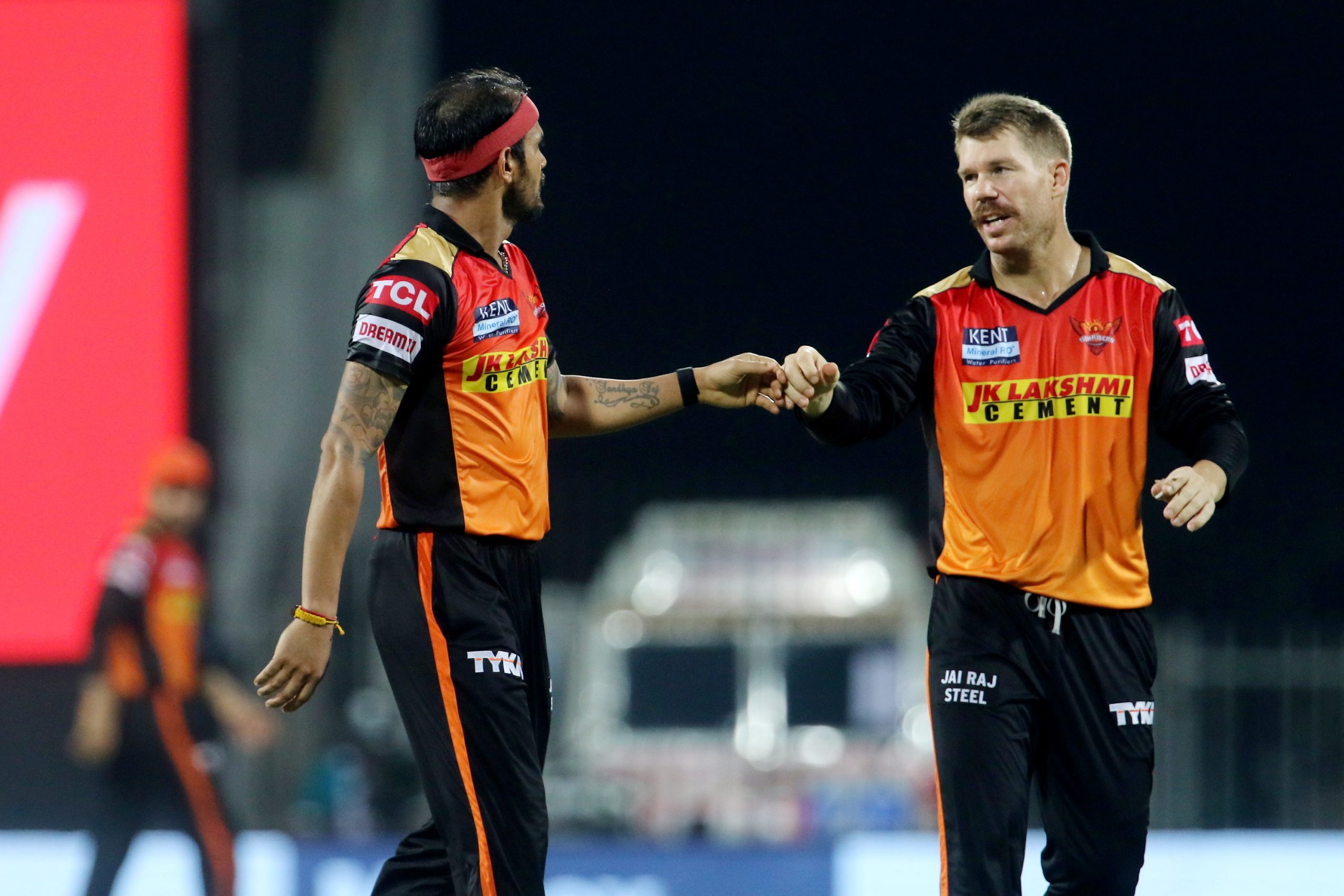 THE Indian Premier League’s Australian cohort is headed for the Maldives after the tournament’s abrupt suspension over the coronavirus crisis in the south Asian nation, said Sourav Ganguly, the chief of the Indian cricket board.

International cricketers started heading home on Wednesday (5) after the previous day’s halt of the Twenty20 competition, as India grapples with an unprecedented second wave of infections.

The Board of Control for Cricket in India (BCCI) has promised safe return passage for every foreign player involved in the IPL.

“They will all be fine. They are all looked after and they will all reach home,” former India captain Ganguly told Indian Express newspaper on Thursday (6).

“The Australians will reach the Maldives tomorrow, finish their quarantine and then reach Australia safely. So I don’t see any issue.”

In a joint statement, Cricket Australia and the Australian Cricketers’ Association confirmed their players were en route to the Maldives and thanked the BCCI for arranging their travel.

Australia has banned travellers from India, even its own citizens, until May 15.

Former Australia batsman Michael Hussey will not be joining his compatriots, however, after contracting Covid-19. He must stay in isolation and register two negative tests for the virus before he is allowed to leave India.

“CA and the ACA will work closely with the BCCI to ensure Mike’s safe return to Australia when it is safe to do so,” the Australian board added.

Skipper Kane Williamson and three others will stay in India until next week before departing for England, New Zealand Cricket said in a statement.

The players in the squad for a Test tour of England, which includes the inaugural World Test Championship final against India from June 18 to 22, are set to go straight to Britain after the conclusion of the IPL.

Williamson, Kyle Jamieson and Mitchell Santner, along with the team physiotherapist, were unable to secure an exemption to travel to Britain until May 11, so they will remain in New Delhi until then.

Fast bowler Trent Boult, who is also in the Test squad, has been given permission by NZC to join the rest of the cohort on Friday’s flight to New Zealand.

“Trent Boult will return home briefly to see his family before reconnecting with the Test squad in early June, possibly in time to be picked for the second Test against England but certainly in time for the (World Test Championship) final,” the NZC said in a statement.

The World Health Organization has said India accounted for nearly half the coronavirus cases reported worldwide last week, and a quarter of the deaths.

Eight England players returned to London on Wednesday (5), with three more set to follow them over the next day or so. The players face a period of quarantine in approved hotels.