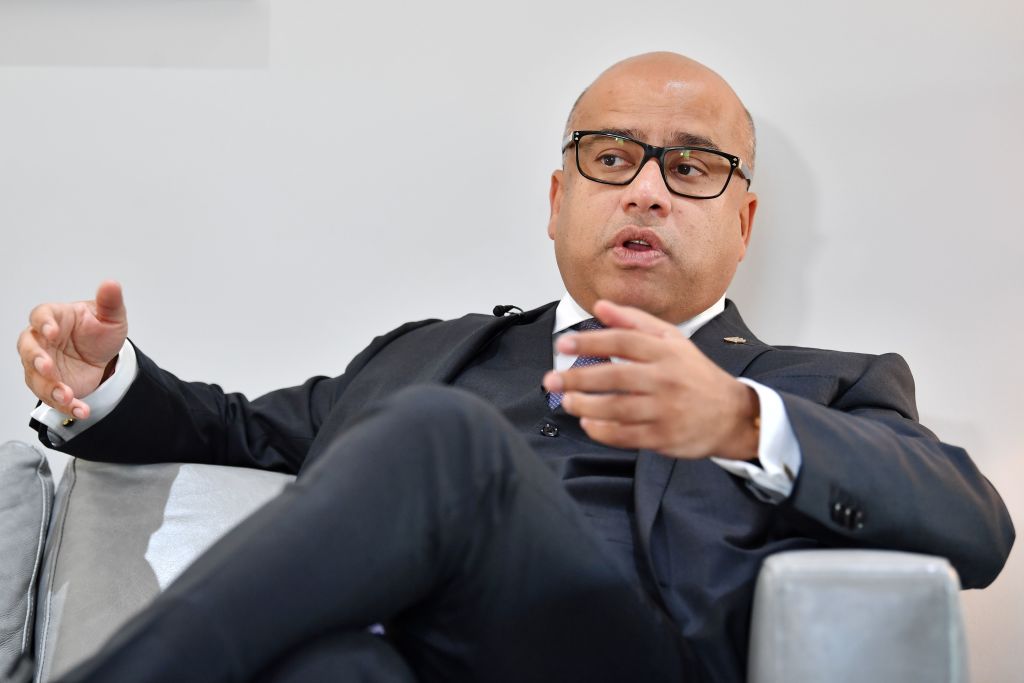 “This is an active court case and as a result we are not making any further comment,” a Tata spokesman told the newspaper.

Liberty Steel owner GFG Alliance is reeling from the collapse of its main backer Greensill in early March.

The 2017 acquisition made GFG Alliance owner Sanjeev Gupta one of the UK’s biggest steel magnates.

Liberty’s future was thrown into doubt after the collapse of Greensill, sparking speculation about the future of thousands of jobs and calls for the government to step in to save the steel company.

Creditors including Credit Suisse and the Association of German Banks met online early Thursday and “resolved to place the company into liquidation”, according to a statement from admininstrators Grant Thornton.

Greensill Capital Pty Ltd, which is the parent company of the Global Greensill Group, had provided head office support and sourced funding for the disgraced finance giant’s operations.

According to reports, a request by GFG to the UK government for £170m to support the UK operation has been rejected by Business Secretary Kwasi Kwarteng, although the government has pledged to preserve Liberty in some form.

However, Gupta told the BBC earlier this month that none of Liberty Steel’s plants would shut ‘under my watch’ and added that his global operations are profitable.

Some investors have also begun legal action to have parts of his metals group wound up, The Telegraph report added.

Gupta said: “Me and GFG Alliance are not waiting for anybody and are doing what we can to help our businesses. Our overall global operations are profitable, we have refinancing offers, we will refinance, and we will support our UK business also. None of my steel plants under my watch will be shut down.”

Greensill imploded in March, threatening an estimated 50,000 jobs at companies that relied on its supply chain financing, including the steel empire of Gupta’s.

The controversial company specialised in short-term corporate loans via a complex business model that ultimately sparked its declaration of insolvency.

Its founder Lex Greensill obtained inside access to the Downing Street machine of then-prime minister David Cameron, on the promise of helping to provide the government with the latest thinking on financial technology.

Cameron was forced to step down following Britain’s Brexit referendum in 2016, and two years later became an adviser to Greensill Capital, amassing share options that were potentially worth millions.

Cameron is most directly in the firing line because of his personal and undeclared lobbying, but denies any impropriety. 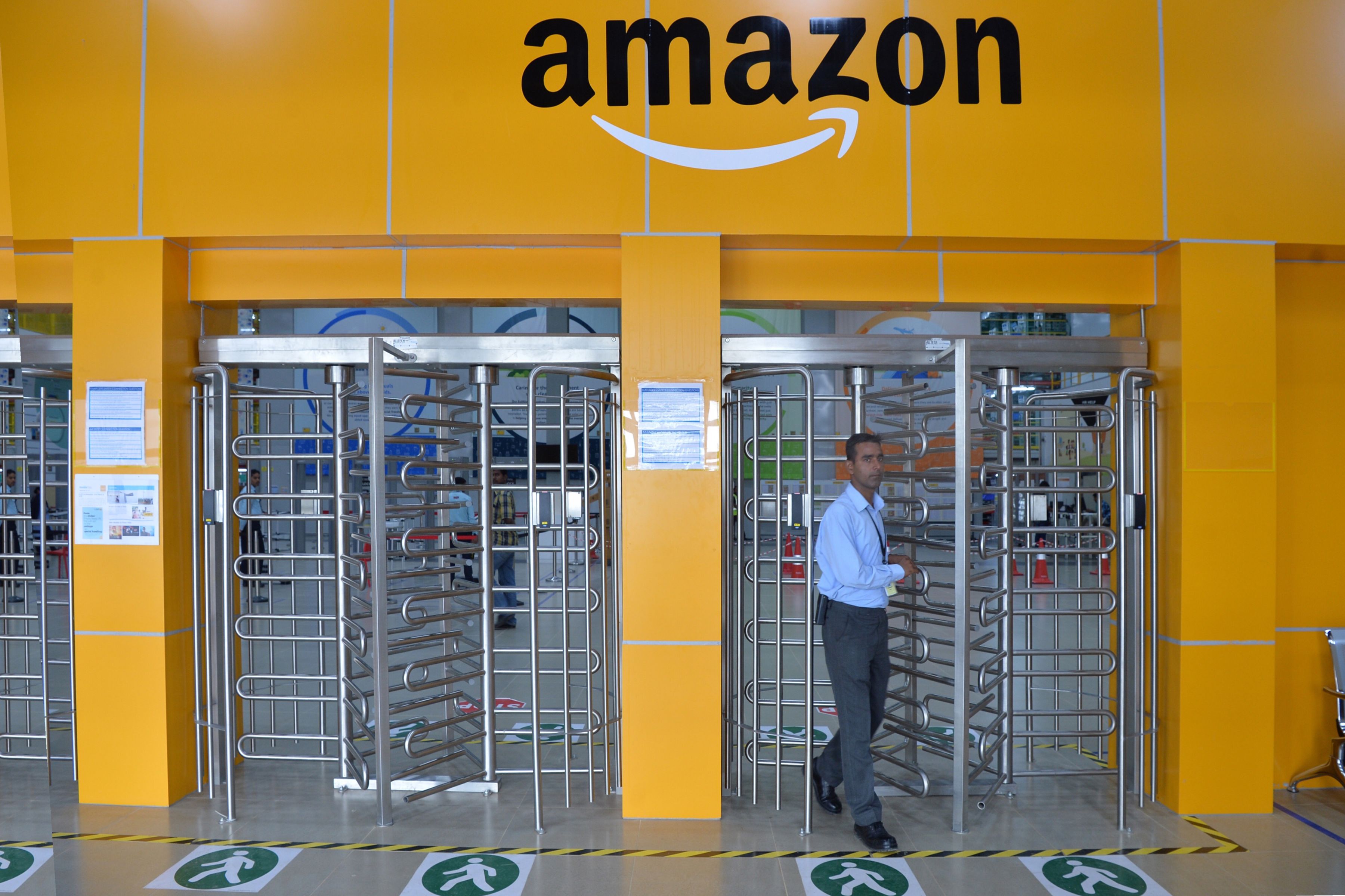