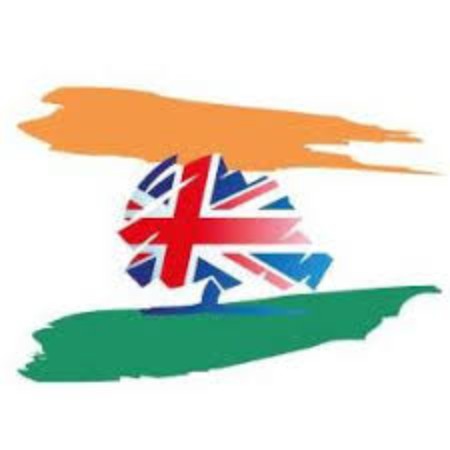 "This [Kashmir] group is not an official or affiliated Conservative Party group. We have received significant support and solidarity from many members of Parliament, who clearly support the policy work and ethos of Conservative Friends of India," says the CFI.

OVER 80 Indian diaspora organisations in the UK have called for disbanding a new “fringe” Conservative group on Kashmir.

While the Conservative Party maintained it did not recognise the Kashmir group, at least 83 Indian organisations joined forces to issue a collective letter of protest to the party headquarters, Prime Minister Boris Johnson and Home Secretary Priti Patel.

“This newly formed group within the Conservative Party seems to have been set up by the members of Parliament who represent constituencies with a high concentration of Pakistani Muslim voters,” read the letter signed by groups such as the Friends of India Society International UK, Global Organisation of People of Indian Origins (London), Indian National Students Association UK, and Advocacy for British Hindus and Indians UK.

The group and its objectives “seem nefarious and is seen as directly meddling in the affairs of the Indian sovereign territory”, they noted, calling on party co-chairs Benjamin Elliot and Amanda Milling to “immediately disband” the unit.

The Overseas Friends of BJP (OFBJP), a signatory of the letter, also issued a separate letter to the Tory headquarters, calling for “prompt action” against the group.

Conservative Friends of India (CFI), the official Indian diaspora group of the ruling party, raised its concerns with the party headquarters, saying it was “very disappointed” at the development.

“This group is not an official or affiliated Conservative Party group,” CFI said in a statement. “We remain in conversation with the party chairman and will keep our members updated. We have received significant support and solidarity from many members of Parliament, who clearly support the policy work and ethos of Conservative Friends of India.”

The view was echoed by Tory parliamentarian Bob Blackman, who also shot off a letter to the party chair, urging the leadership to not encourage the new group in any way.

Katrina Kaif-starrer Phone Bhoot to start rolling at the end of November?