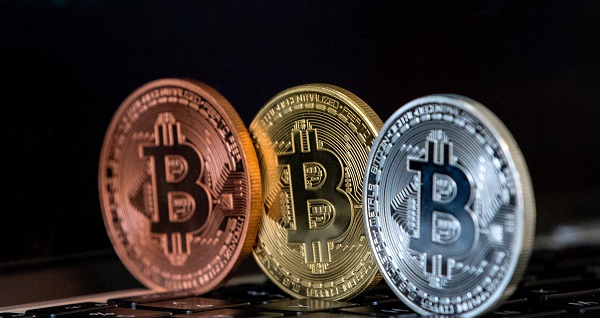 INDIA stands second in terms of crypto adoption worldwide behind Vietnam, and ahead of countries such as the US, UK, and China, according to the 2021 Global Crypto Adoption Index by blockchain data platform Chainalysis.

The report also revealed that worldwide crypto adoption grew by 880 per cent between June 2020 and July 2021.

Separately, a report published by US-based research platform Finder released this month showed that the top five countries in terms of crypto adoption were all from Asia.

The company surveyed 47,000 users worldwide and 30 per cent of those were in India, who said they owned cryptocurrencies.

Of all the available options, Bitcoin is the most popular coin in India, followed by Ripple, Ethereum and Bitcoin Cash, the report said.

Smaller towns in the country also contributed to increased crypto adoption in India. The largest crypto exchange in the country by trading volume, WazirX, said last week that it had seen more than 2,648 per cent growth in user sign-ups from tier II and tier III cities in India.

The exchange claimed a user base of 7.3 million users and said it has clocked more than $21.8 billion (£16bn) in trading volumes this year.