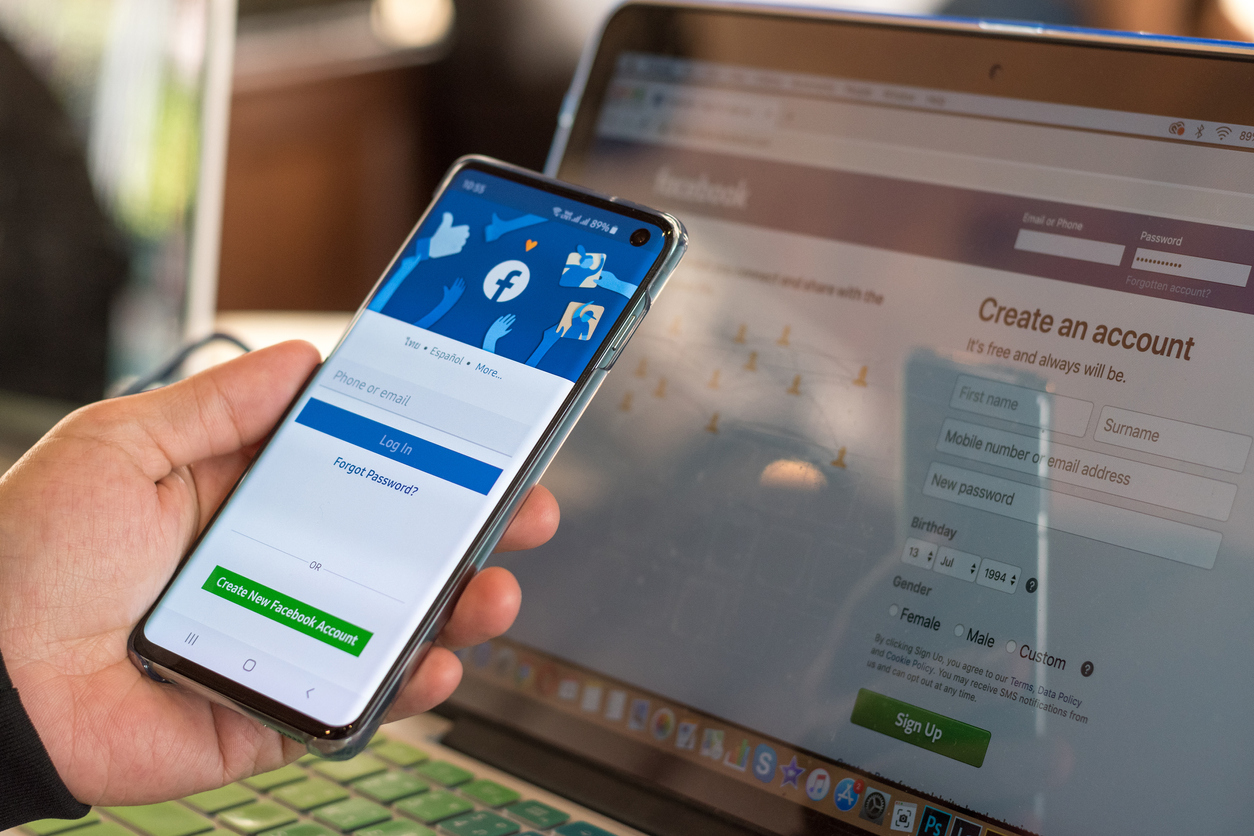 India is among seven countries to back a UK-led campaign against end-to-end encryption of messages by social media giants such as Facebook, which they say hinder law enforcement by blocking all access to them.

The UK and India are joined by the US, Canada, Australia, New Zealand and Japan in a joint international statement addressed to all tech companies to ensure they do not “blind themselves” to illegal activity on their platforms, including child abuse images.

It marks an expansion of the so-called “Five Eyes” group of nations, a global alliance on intelligence issues, to include India and Japan.

“We owe it to all of our citizens, especially our children, to ensure their safety by continuing to unmask sexual predators and terrorists operating online,” said UK home secretary Priti Patel, in reference to the statement issued on Sunday.

“It is essential that tech companies do not turn a blind eye to this problem and hamper their, as well as law enforcement’s, ability to tackle these sickening criminal acts. Our countries urge all tech companies to work with us to find a solution that puts the public’s safety first,” she said.

While directed at all tech firms, the statement does make a reference to the fact that the populations of the seven signatory countries represent a fifth of Facebook’s users across the world and claimed that end-to-end encryption policies such as those employed by the social media giant erode the public’s safety online.

“The seven signatories of the international statement have made it clear that when end-to-end encryption is applied with no access to content, it severely undermines the ability of companies to take action against illegal activity on their own platforms,” it notes.

“It also prevents law enforcement investigating and prosecuting the most serious crimes being committed on these services such as online child sexual abuse, grooming and terrorist content,” it said.

The statement calls on tech companies to ensure there is no reduction in user safety when designing their encrypted services; to enable law enforcement access to content where it is necessary and proportionate; and work with governments to facilitate this.

“The UK and its international partners are clear that they support strong encryption, but not where it is applied in a way that precludes all legal access to content, therefore putting the public at significant risk of harm,” the statement notes.

In response, Facebook said it had long argued that end-to-end encryption is necessary to protect people’s most private information.

“In all of these countries, people prefer end-to-end encrypted messaging on various apps because it keeps their messages safe from hackers, criminals, and foreign interference,” a Facebook spokesperson said.

“Facebook has led the industry in developing new ways to prevent, detect, and respond to abuse while maintaining high security and we will continue to do so,” the spokesperson said. 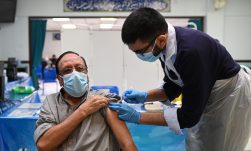 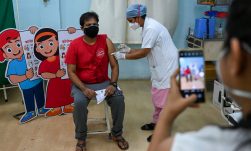