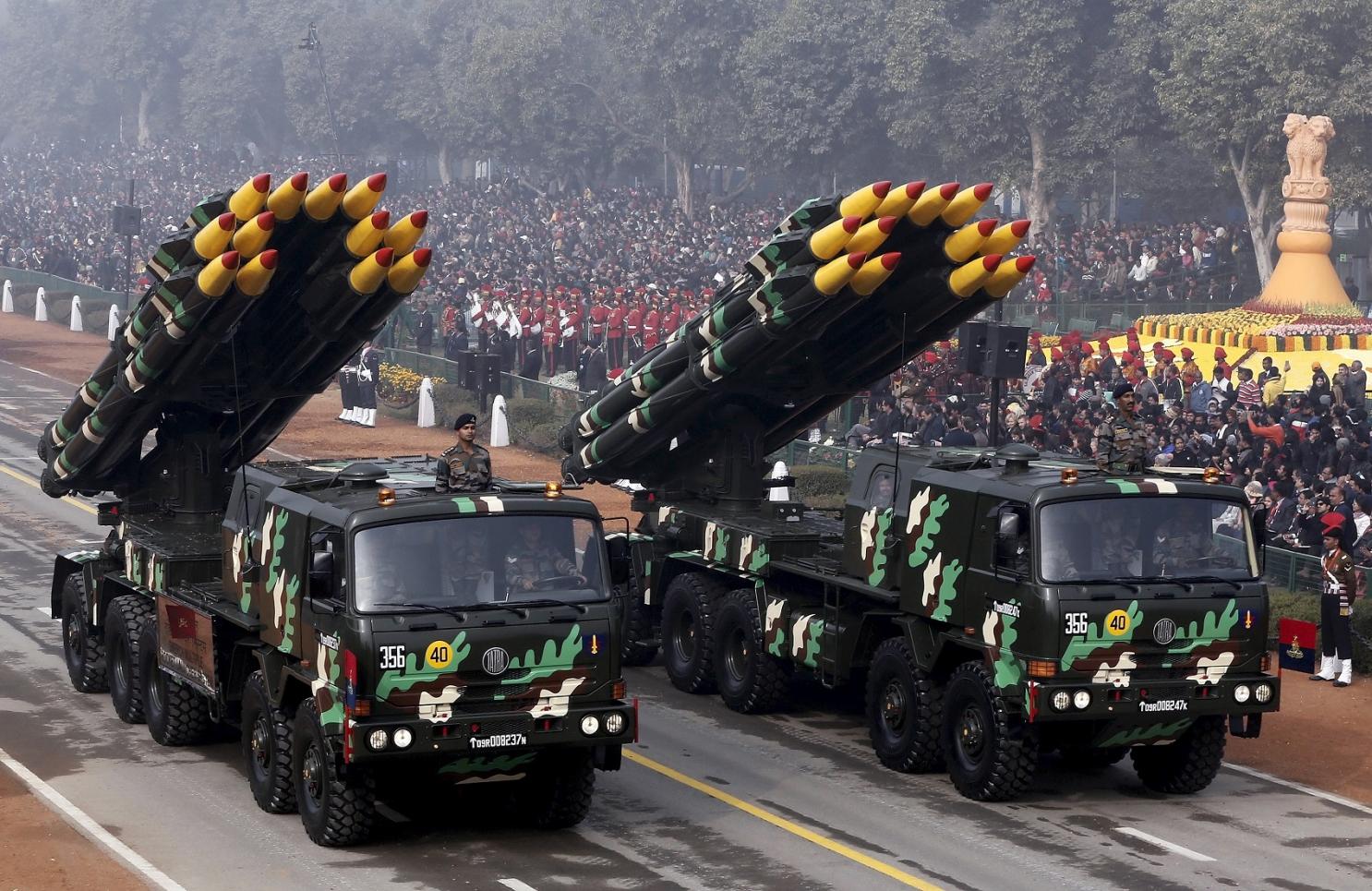 This week’s conflict between India and Pakistan, which involved air strikes in each other’s territories for the first time by the two nuclear-armed nations, has sparked fears of a nuclear confrontation.

Below is a look at their nuclear capabilities:

India has much stronger conventional armed forces than Pakistan, but both countries have comparable nuclear arsenals.

Pakistan has 140-150 nuclear warheads compared to India’s 130-140 warheads, according to a 2018 report by the Stockholm International Peace Research Institute (SIPRI).

They are comparable in the sense that both have the capability to strike each other’s territories and cause immense damage and massive loss of life.

Pakistan is working on sea-launched cruise missiles to complete its own triad.

Pakistan has longer-range nuclear weapons, such as the Shaheen 3 missile that can reach India’s Andaman Islands near Southeast Asia. India is developing long-range ballistic missiles able to strike targets across China.

“I think the most important thing to take away about the nuclear capabilities … is that they both hold each other vulnerable, which means a nuclear conflict in South Asia would be devastating,” said Ankit Panda, an adjunct senior fellow at the Washington D.C.-based Federation of American Scientists.

“They can hit each other’s key urban centres,” he added.

India has a “no first use” policy, meaning it has pledged to not strike first. It aims to make retaliatory strikes so powerful that an opponent would be unable to strike back.

Pakistan has not stated a “no first use” policy and there is little known about its nuclear doctrine.

“Pakistan tends to use its nuclear capabilities to act as a deterrent for any kind of military intervention by India,” said Grace Liu, a research associate at the James Martin Center for Nonproliferation Studies.

“If there had to be a first use between India and Pakistan it would seem that it would be by Pakistan,” she said.

However, if faced with the threat of a nuclear attack, India could strike first. “You can always come back later and say ‘we had been provoked to this point’,” said Pervez Hoodbhoy, a prominent nuclear physicist based in Islamabad.

India and Pakistan have taken different paths to develop their nuclear arsenals.

India is believed to have sought nuclear capabilities after its defeat in a brief 1962 border war with China.

For Pakistan, weapons experts say it was the Indo-Pakistani War of 1971 that led to the independence of Bangladesh and proved a turning point for Islamabad.

“Pakistan sees nuclear weapons as the only way to prevent a repeat of something like 1971 ever happening again, when its territory was effectively cut in half, with Bangladesh created out of what used to be East Pakistan,” said Panda.

Since then, the countries have engaged in an arms race that has outpaced traditional nuclear rivals. “I don’t think we see the level of tit-for-tat development between the U.S. and Russia that we do in the India and Pakistan programs,” said Liu.

India in recent years has developed solid fuel missiles in canisters that require warheads to be already fitted onto the missiles, increasing the turnaround time of the weapon. Previously, it said it kept warheads separate from missiles.

“That makes things a little bit easier to use if you’re India, but it also makes Pakistan worry more about India potentially breaking its ‘no first use’ pledge,” said Panda.

While Pakistan has been more vocal about its nuclear prowess, some analysts say, India – which is building nuclear plants for power generation – is more measured.

“India tries to be very, very careful and very, very secretive about the role of its nuclear weapons because making them public does not benefit the kind of status it seeks in the world community,” Panda said.

The risk of rogue elements gaining control of nuclear weapons is higher in Pakistan, home to several militant groups, including some that have attacked its military facilities.

As for the threat of actual nuclear war, some experts say Pakistan sees the weapons more as a deterrent to prevent a situation from escalating.

“The core objective is to get international attention,” said Sadia Tasleem, a professor of defence studies at Quaid-i-Azam University in Islamabad. “It’s about sending a signal that this option is being considered.” 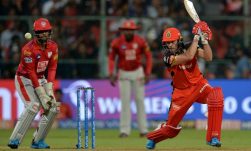 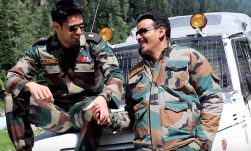 Entertainment
Aiyaary teaser sets the tone for the film

TOP LISTS
Simmba all set to release next month