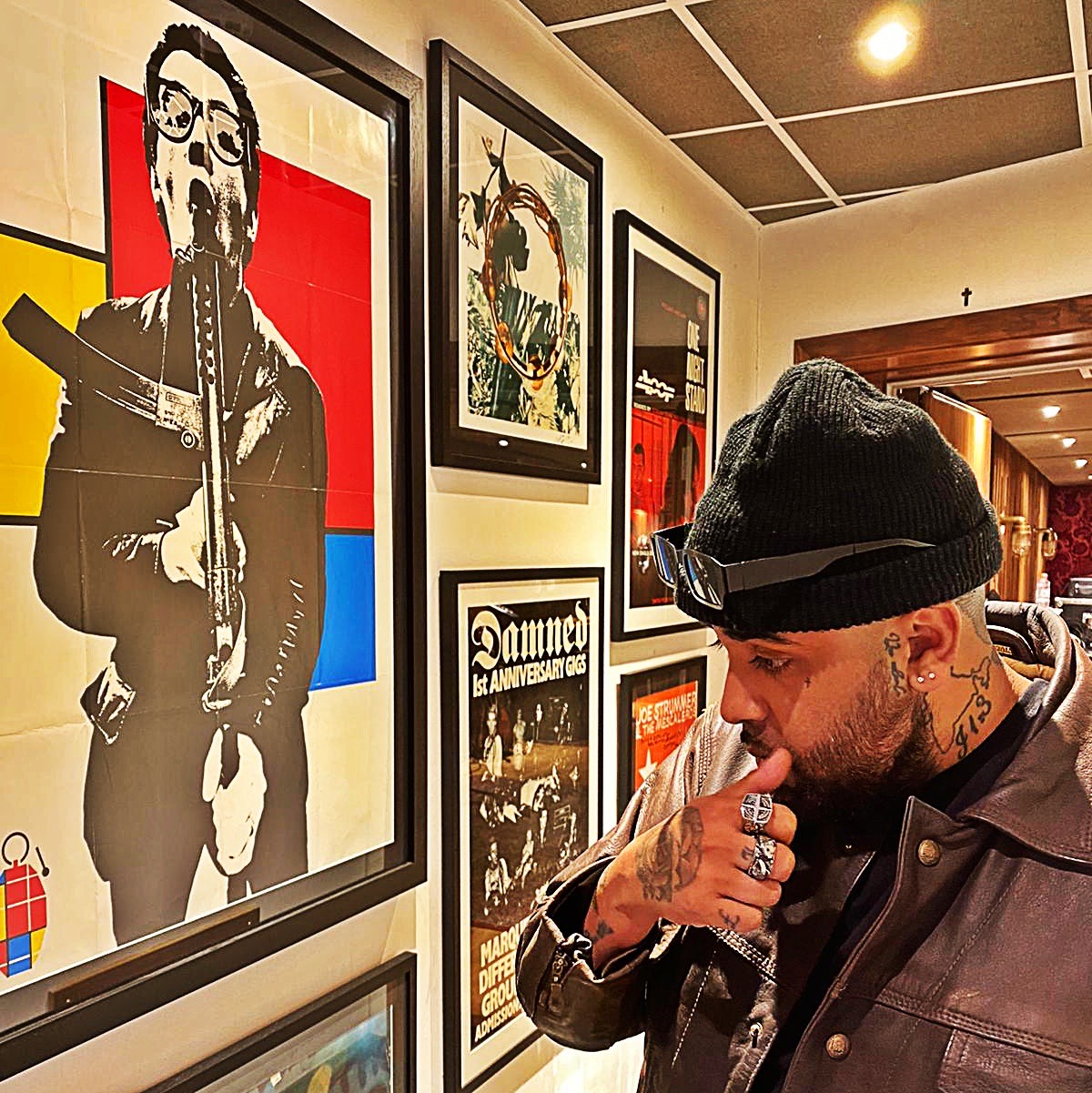 INCREDIBLY talented independent artist Inder Paul Sandhu has been signed up by Pete Doherty to his label Strap Originals and will release a five-track tape.

I have been a longtime admirer of the soulful British singer-songwriter and this new chapter in his musical story looks like being a game-changer for him. I caught up with him for a quick Q and A.

What led towards you signing up with Pete Doherty?
My song Letter To Self, made Tom Robinson’s fresh on the net list around March 2021. That allowed me to talk to some of his team members, in particular Derek Owusu aka Platinum Mind, and he sent me in Strap Originals’ direction. The rest was history. I don’t think anybody anticipated this outcome. It was so organic and sincere from both ends. There was such a mutual love and respect for music and one another. It made sense to go forward together.

What can we expect from the five-track tape?
The production is on a whole other level. The sound is going to be insane! The whole experience of creating this tape with the guys was so calm. I had many pressures going on during its creation and for once music wasn’t one of them, and that really shines through for me. There’s bare instruments man. A literal flippin’orchestra.

What else do you have planned for 2022?
I got a whole bunch of fireworks lined up for 2022 but the one thing I can let out the bag is I’m gonna be performing like crazy, which I’ll be shouting about on all my socials, so make sure you reach one! That and some really cool merch.