Verma was released on an £8,600 bail and has been banned from leaving Spain 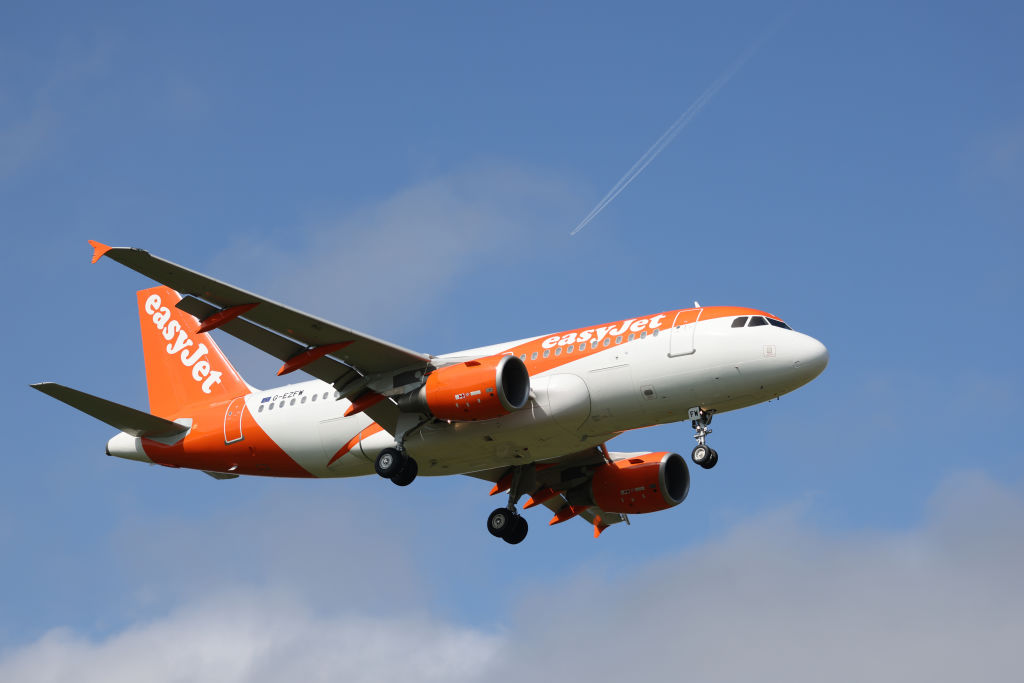 An easyJet aeroplane comes in for landing at Gatwick Airport on March 27, 2022 in London, England. (Photo by Hollie Adams/Getty Images)
Follow Us

A British teenager appeared in court in the Spanish island Menorca on Tuesday (5) over a bomb hoax on an EasyJet flight from the UK.

He was identified as Aditya Verma, 18, a chess-playing prodigy who has been offered a place at Cambridge University, the MailOnline reported.

Verma was released on an £8,600 bail and has been banned from leaving Spain while prosecutors want him to pay the £86,000 cost of scrambling the jets, the report added.

He is the son of a doctor who grew up in the affluent suburb of Orpington and attended a top grammar school, St Olave’s. He also represented England at the European youth championships in Prague in 2012, finishing fourth, the MailOnline report said.

Verma was awarded a trophy by legendary Russian master Gary Kasparov. He is thought to have subsequently won four British championships.

An Easyjet flight from London to Menorca on Sunday (3) was escorted to its destination by a Spanish fighter jet after Verma onboard made a bomb threat on social media.

He allegedly posted on Snapchat that he was going to blow up the aircraft that was en-route to Menorca packed with holidaymakers: “I’m going to blow this plane up, I’m a Taliban”.

The 18-year-old, who was travelling with five friends, spent the night in jail. Footage of the incident showed an F-18 jet flying close to the distinctive orange wingtips of the commercial airline’s A-319 aircraft, which typically carries between 120 and 150 passengers.

Later, Verma was arrested and over a period of two hours passengers were disembarked one by one and asked to identify their luggage for checks by sniffer dogs and bomb disposal experts, according to reports.

It was reported that his mother Dipti Prasad, who works for Guy’s and St Thomas’ NHS Trust, flew out to Spain following his arrest and told the Spanish press that her son’s comments were ‘a joke’.

According to the MailOnline, the British Indian teenager plans to study Economics at Cambridge. He recently completed a month-long internship at investment bank JPMorgan and has previously done a similar stint at HSBC.

The report said that if convicted it could affect his ambition to study at Cambridge. Verma had spent two nights in a police cell before being hauled to court.

Judge Belen Velazquez decided to set bail as £8,600 – one-tenth of the sum he is potentially being charged. The judge has now handed the case over to the Audiencia Nacional, Spain’s National High Court which has its HQ in Madrid because it revolves around an issue of national security.

Verma is being represented by a female lawyer based in the Menorcan capital Mahon. He has been ordered to sign on at Mahon’s Court of Instruction Number 2 on the 1st and 15th of every month. He had to surrender his passport as part of his bail conditions and was given five days to hand over his bail money.

Some media reports said that Scotland Yard and French police picked up on the bomb alert on the Snapchat instant messaging app and informed Spanish cops.

Following the incident, the EasyJet plane is understood to have touched down around half an hour late at 4.45 pm local time on Sunday. Besides, a Ryanair plane left two and half hours late to London.

According to the MailOnline, the court hearing took place behind closed doors as is normal in Spain where only trials are held in public.