‘Going through the ‘painful’ process of becoming a smaller organisation’, says ECB chief 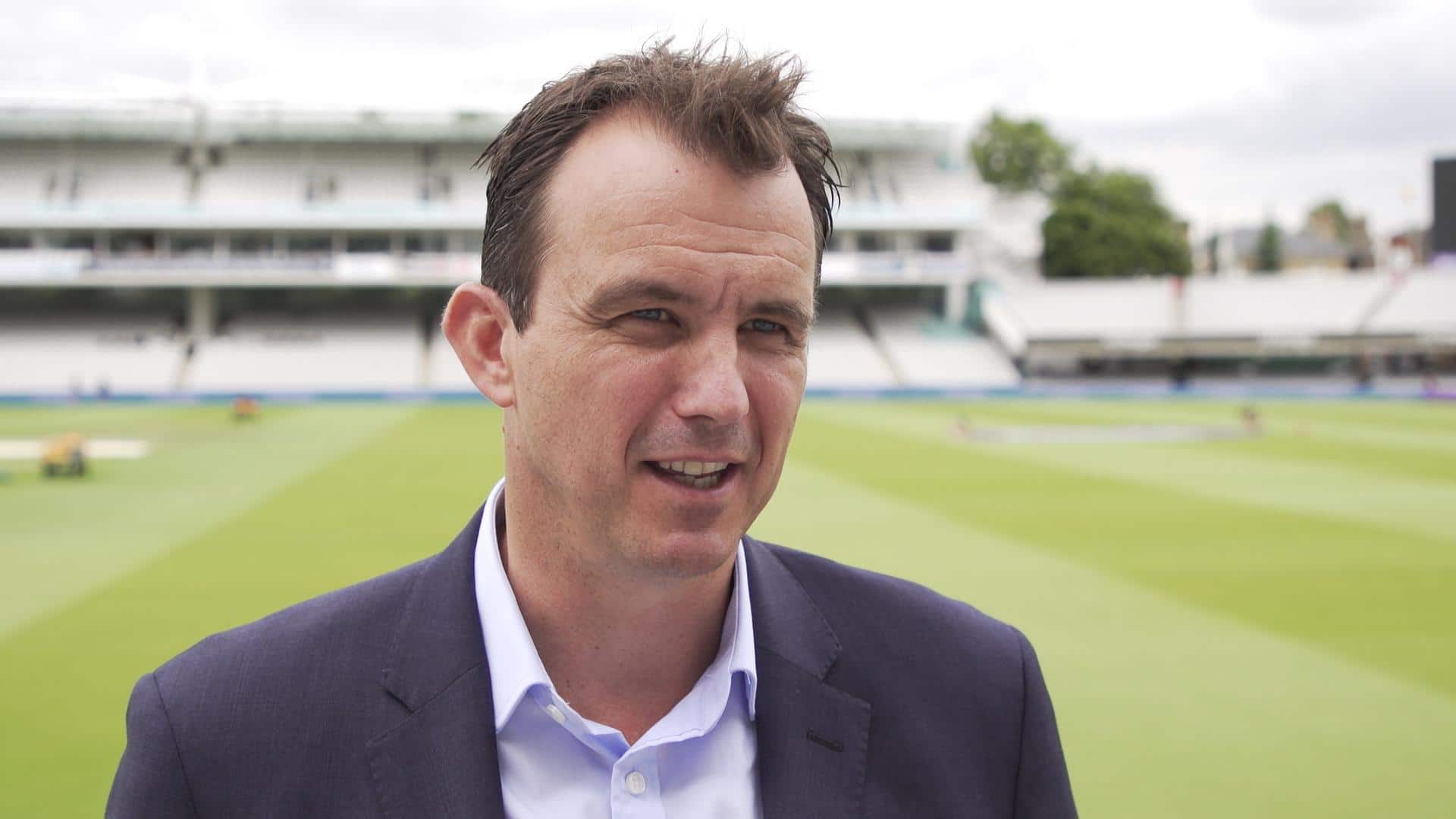 THE England and Wales Cricket Board (ECB) chief executive officer Tom Harrison has said that the board avoided “financial oblivion” from the Covid-19 pandemic by delivering on its broadcast commitments.

He added that the ECB is now going through the ‘painful’ process of becoming a smaller organisation coming out of this summer.

England returned to action following the novel coronavirus shutdown in July with three tests against the West Indies in bio-secure venues at Southampton and Manchester.

They also hosted matches against Ireland, Pakistan and Australia in various formats.

“There is some pride at what has been achieved this year but there is also concern for the future,” Harrison told reporters.

“Being able to deliver on those broadcast commitments has frankly saved us from financial oblivion, and obviously not just us but the rest of the game too. It’s as stark as that.”

The ECB said last month it planned to make 62 positions within the organisation redundant due to the economic impact of the pandemic and Harrison said the game sustained severe losses.

“The consequences of that are now being felt by people across the game who are losing livelihoods and are going through some very difficult moments in their lives. 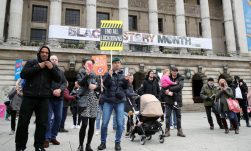 HEADLINE STORY
UK to depend only on 'local measures' despite reporting 25,000 new Covid-19 cases in a day 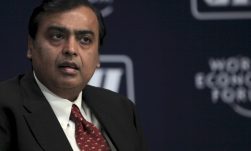 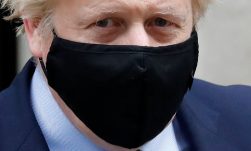 Imran Khan says he will upgrade status of part of Kashmir, angering India