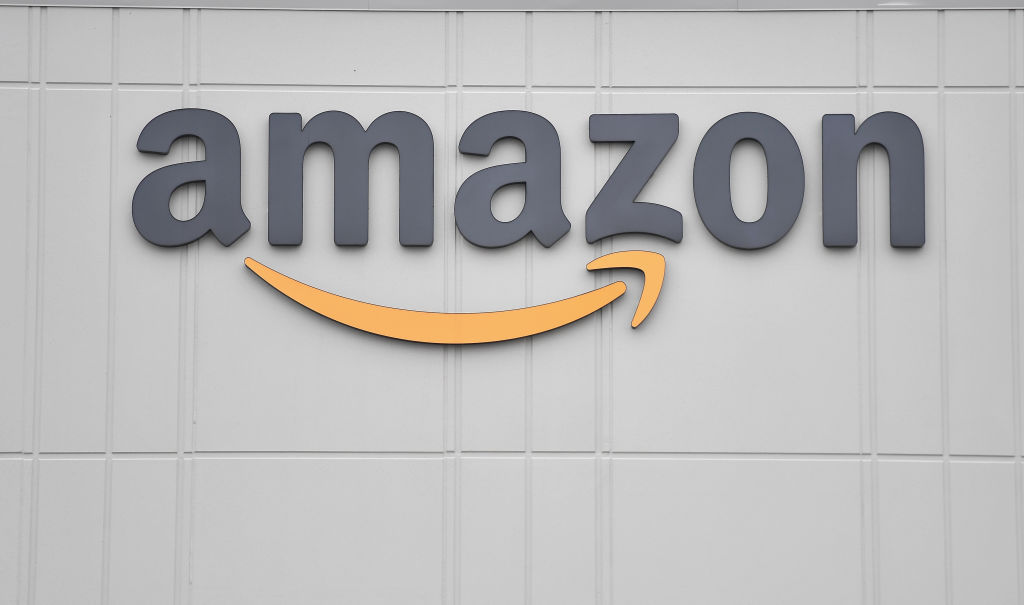 FINANCE MINISTERS from the G7 group of countries are confident of reaching a deal on a global minimum rate for taxing multinational companies at their meeting in London on June 4-5.

It would target tech giants such as Amazon and Microsoft.

German finance minister Olaf Scholz said a 15 per cent rate would help pay back debts that have built up during the pandemic – and that he was “absolutely confident” there would be an agreement.

The deal would “change the world”, he added.

French finance minister Bruno le Maire has urged Ireland, to get ‘on board’, as the country has one of the lowest corporate tax rates in the European Union, at 12.5 per cent.

“European countries, that in the past, opposed this new international tax system, must understand that they have to give the agreement to this major breakthrough,” the BBC quoted him as saying.

These comments have come after UK Chancellor Rishi Sunak said he was “confident” of reaching a global agreement on digital taxation.

Ahead of the G7 talks, Le Maire and Scholz along with their counterparts in Italy and Spain co-signed a letter urging an agreement on an international tax system “fit for the 21st Century”.