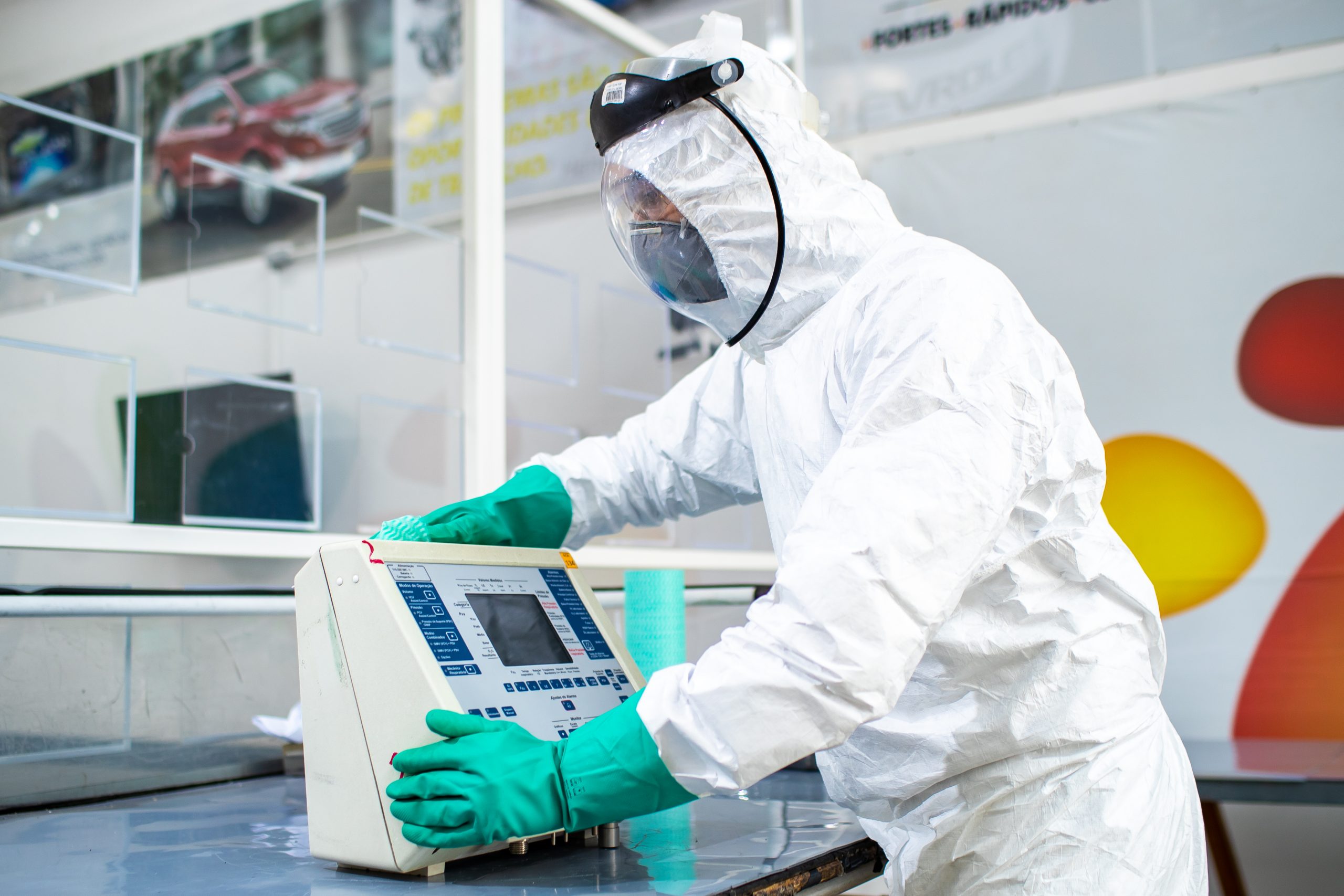 Scientists have also warned that the cur­rent system is inadequate to prevent a sec­ond wave of the virus once children return to school in September (Photo: Buda Mendes/Getty Images).

THE government is concerned that south Asian people do not trust its test and trace system, and so will not divulge any infor­mation regarding who they have been in contact with, Eastern Eye can reveal.

Scientists have also warned that the cur­rent system is inadequate to prevent a sec­ond wave of the virus once children return to school in September.

Researchers at the UCL and the London School of Hygiene and Tropical Medicine used computer modelling to test how the virus might spread in the UK once pupils go back to the classroom full time, and their parents were back at work and resume oth­er activities.

They estimated that only 50 per cent are currently being traced, and it is harder to know the proportion actually being tested.

“The local data is still not flowing to the local public health departments and the capacity is therefore not been built up,” said Leicester East Labour MP, Claudia Webbe.

“The government is pouring millions of pounds into private sector companies who have no experience of test and trace. Engag­ing the private sector to capture the data is inefficient and not working – the local pub­lic health teams, NHS laboratories and Pub­lic Health England can do this much better.”

Last month, Professor Dominic Harrison, public health director of Blackburn with Darwen Council, warned of an “exponential growth” of new infections if the system did not become more efficient.

There is also concern that the messaging is not culturally specific. Kamlesh Khunti, professor of primary care diabetes and vas­cular medicine at the University of Leices­ter, told Eastern Eye it should be left at the local level to contact people.

“We know people who can help the faith groups, the social groups that we have lo­cally. We have the language skills, we know the culture of our local population. These are the people who need to be enrolled in getting the messaging out to fit the local data, so we can easily trace and isolate.”

He recommends a different approach to contact, test and trace.

“What they need is really a personalised approach where either there’s a knock on the door or a phone call to say, in the lan­guage that they speak, ‘we hear that you’ve been in contact with so-and-so, and can you please come along?’

“We’ve got lots of volunteers who can help us in what we mean by a locality-based approach,” Khunti explained.

Eastern Eye has learnt that call handlers can now dial a translator into a call involv­ing a non-English speaker. Translators cov­er more than 200 languages, including Ur­du, Gujarati, Punjabi and Bengali.

Since test and trace “went live” on 28 May almost 2.7 million people have been swabbed. Of these 43,119 entered the contact tracing system. Government figures show call handers reached almost 33,500 people, which means they failed to contact almost a quarter who had tested positive to provide details of recent encounters.

Operators traced about 185,000 or 83 per cent of those who had been in close contact with someone with the virus and asked them to self-isolate. That means call han­dlers could not reach almost one in five to say they should quarantine.

“I call for the publication of all data so the most effective action can be taken at a local level,” said Webbe. “We need much more than this. We need the government’s failed test and trace system to be replaced with a full public health sector run, find, test, trace, isolate and support system.”