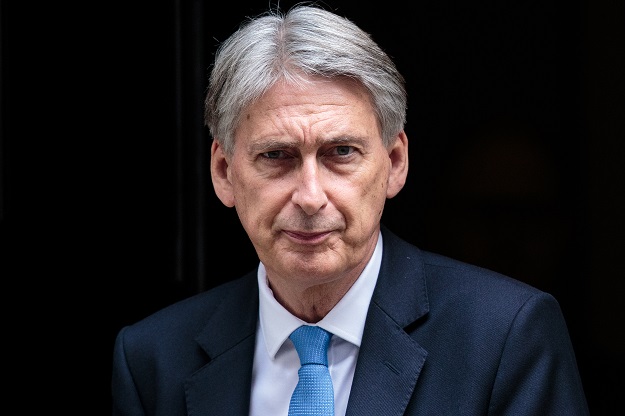 Oaknorth is the second UK business that Hammond has joined since leaving politics last year. Hammond, 64, has also joined the board of Ardagh Group, a New York listed Irish producer of glass and metal containers (Photo: Jack Taylor/Getty Images).

He has become a member of Oaknorth’s advisory board.

Oaknorth is the second UK business that Hammond has joined since leaving politics last year.

Hammond, 64, has also joined the board of Ardagh Group, a New York listed Irish producer of glass and metal containers.

The former chancellor decided not to stand for re-election after losing the Conservative whip in 2019 after he opposed prime minister Boris Johnson over a potential no-deal Brexit.

Hammond commented: “Small and medium-sized businesses are the lifeblood of the British economy and communities globally. The development by Oaknorth of a platform to deliver cost-effective lending to them is a major boost to the potential of not only the British economy but economies worldwide.”

It has also developed technology to assess the creditworthiness of enterprises that have assets that are not based on owning property.

Khosla, 44, commenting on the new joining said: “We set up Oaknorth because of the challenges we experienced in securing finance from commercial banks when trying to scale our first business, challenges that Philip (Hammond) himself experienced as an SME housebuilder.”

Oaknorth is one of the only fintech companies to have broken into profitability, making £34 million in 2018.

The company has a staff strength of over 550 and has a banking licence in Britain.

It is expanding overseas, partly through deals allowing other lenders to use its credit analysis technology.

Last year, OakNorth provided a £11.4m property development finance facility to Ocea, one of the UK’s leading developers which specialises in commercial to residential property conversions.

It announced a five-year deal with NIBC Bank, a Dutch lender, last summer to license its technology.

NIBC is the only one named publicly of a total of 14 lenders to have signed up to test or implement Oaknorth’s technology.

Hammond has experience in housebuilding as a small business, a sector that has witnessed a record decline in recent years as larger housebuilders gain market share by rapidly expanding their business.

He operated Castlemead, a housebuilding business that he established in 1984, before making his footprints in British politics.

Hammond had been MP for Runnymede and Weybridge in Surrey since 1997.

Khosla and Joel Perlman jointly created Oaknorth as a digital bank lending to small businesses in 2015.

It has lent about £4 billion and was valued at $2.8bn in a fundraising last year, led by Softbank’s Vision Fund.

Softbank invested $440m in Oaknorth. The bank has raised more than $1bn from investors. 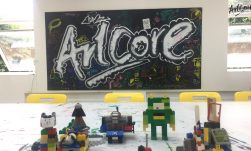