46% of people now say their religion as Christian is a historic change, says Sunder Katwala 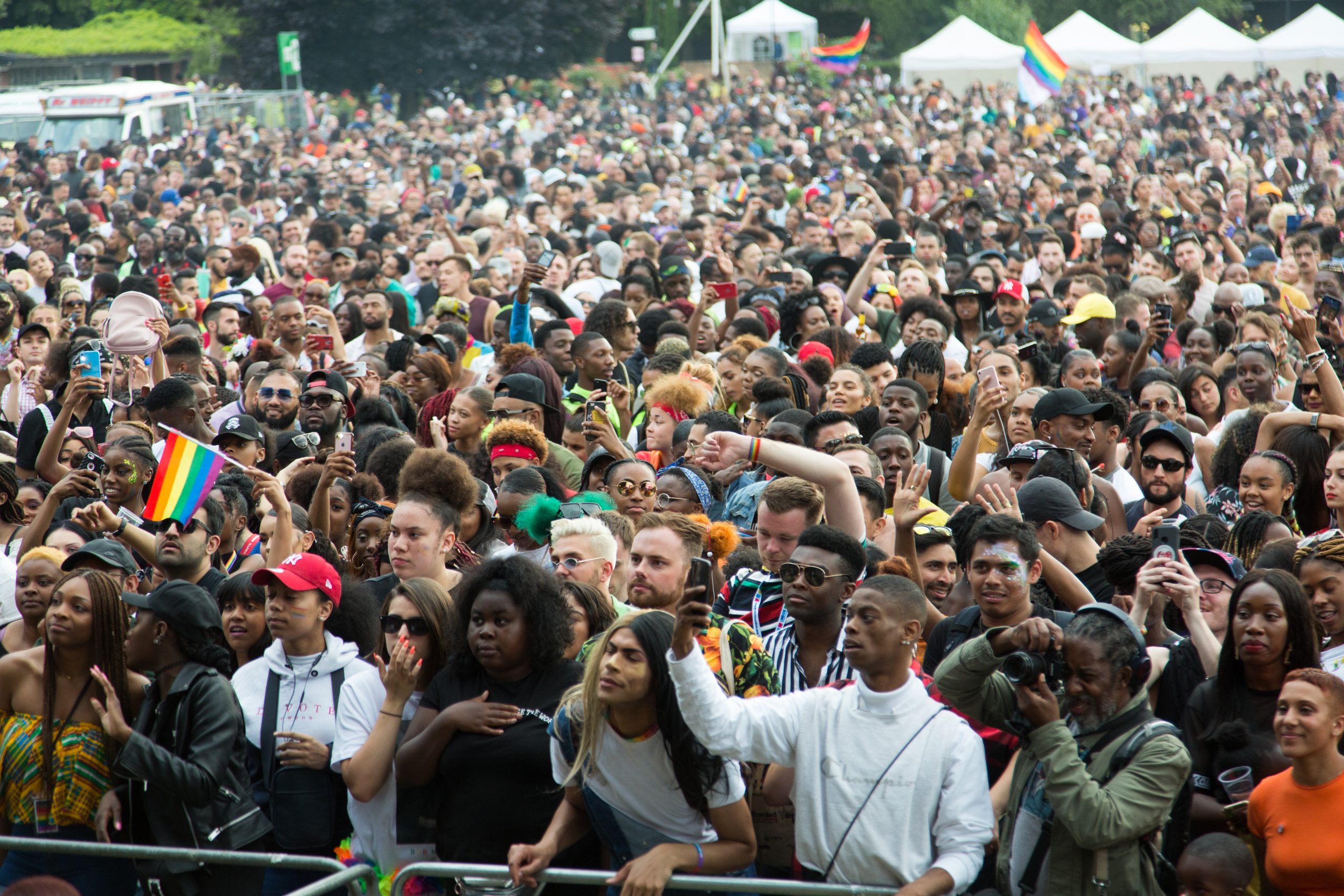 The census results offer a once-a-decade statistical snapshot of the society that we all live in. So it should be little surprise that they confirm that this is an ethnically diverse and more secular society.

The census has run for two centuries, this 2021 edition is only the fourth to report ethnicity data. What was not yet a footnote in the statistical national portrait before 1991 has moved from the margins to the mainstream.

The Asian population of England and Wales has grown to over 5.5 million from 4.2 million a decade ago. Over five million people are plural in every way – including 1.8 million people born in India, Pakistan or Bangladesh, and their British-born children and grandchildren’s confidence in this country. The non-white ethnic minority population has risen to 18% from 14% over the last decade. The population is 82% white – compared to 86% a decade ago. Almost three-quarters of people (74.%) are white British, from 80.5% in 2011. The other white group grew fastest over the last decade, particularly through migration from Europe.

These census details capture several long-term story of British integration.  Britain’s ethnic diversity is spreading out geographically. The pace of ethnic change is now slower in inner London, as house prices and rents rise, and faster in the suburbs, home counties and beyond. Trevor Phillips calls this pattern of ethnic desegration “the reversal of white flight”. One in ten households contain people from different ethnic groups.

The census records a mixed race population of 1.8 million (3%) up from 1.2 million in 2011 and tripling from the 600,000 in 2001. The census data underestimates this phenomenon. Research finds twice as many people are of mixed ethnic heritage as tick the mixed race census box, while others of mixed parentage can identify as black, Asian or white British.

A changing census form gives a misleadingly dramatic swing in national identity data. British was listed above English this time in England. Half of respondents just ticked the top label on the list – English in 2011, British in 2021. What the two censuses together show is how much those  identities overlap for most people.

46.2% said they were “Christian” – less than half of the population for the first time.

That 46% of people now say their religion as Christian is a historic change. Every faith in Britain is a minority faith now. Over a third (37%) declare they have no religion, while 7% are Muslim and 2% are Hindu, with significant Sikh and Jewish minorities too. The headlines may declare we are a post-Christian society, though when 27 million people identify as Christian, 6 million with other faiths and 22 million as having no religion, arguments over the labels matter less than getting the right boundaries to live together well in a society of many faiths and none.

Next year’s Coronation will see King Charles III speak about his sense of duty to protect Britain’s diversity.  As Sadiq Khan told last week’s Asian Business Awards, the shared efforts of a Christian King, a Hindu British Prime Minister and a Muslim London Mayor can tell a story about modern Britain that transcends party politics.

Yet an increasingly diverse Britain has never had a proactive agenda for integration. Michael Gove and Rishi Sunak, and their Labour rivals Lisa Nandy and Keir Starmer, should compete to change that. Some cities and towns have shown more local commitment than others. The pilot integration action areas saw positive effects during the pandemic. The Leicester disturbances illustrated why places of good relations need to keep doing that work in every generation.

One in six 2021 census respondents – ten million people – were born abroad. Net migration has spiked again for exceptional reasons, with a quarter of a million refugees welcomed from Ukraine this year. Politicians will keep debating those numbers and who gets a visa to study and work. What is missing is enough focus on what happens next: to welcome incomers, manage local impacts fairly, promote contact, and encourage those who settle to become citizens.  Out of five million people for whom English or Welsh is not their main language, the new census data show that a million people can’t speak English well or at all. The government should have a strategy for universal English fluency within this decade.

What the 2021 census data shows that the question has long ceased to be whether Britain will be a multi-ethnic society or not. The 75th anniversary of the arrival of the Windrush next year marks the fourth generation of this modern, diverse Britain. Our question in the 2020s is how to talk and act to unlock the potential of our growing diversity for the common good, in ways that feel fair to minorities and majorities alike. We should find confidence – but not complacency – in how we handle this changing Britain if we make that our common goal.