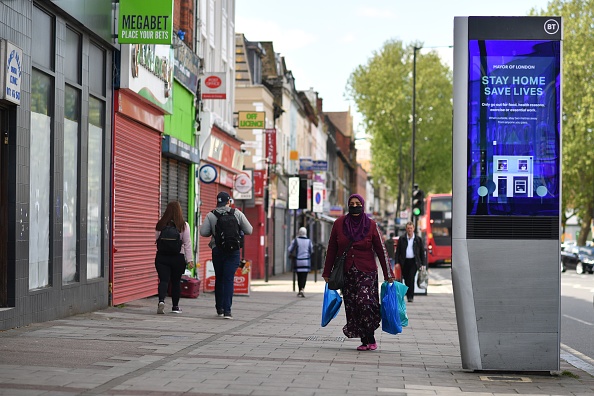 SOME ethnic minority groups in England saw higher Covid death rates than the rest of the population, a recent report by Office for National Statistics (ONS) said on Tuesday (3), which also highlighted that just 13 areas in England and one in Wales out of 7,201 total neighbourhoods have seen zero death due to Covid-19.

As per first-of-its-kind ONS analysis by breaking down the fatalities into local neighbourhoods, it emerged that most of the areas with zero death due to Covid were in the southwest of England, including parts of Cornwall, Devon, Bristol city centre and Leeds city centre, while one area of Manchester also recorded zero Covid deaths.

Weston Winterstokein North Somerset, Tamerton Foliot in Plymouth and Eynsham & Stanton Harcourt in West Oxfordshire also did not see any death due to Covid-19.

ONS published data on excess deaths as a whole – which include fatalities from all causes and not just Covid – claiming it as a clear way to compare the likely impact of the pandemic over time.

ONS figures appeared to show a huge urban and rural divide, with inner-city neighbourhoods in London, Essex and Manchester suffering the most excess deaths across the pandemic.

“There were around 200 neighbourhoods where the number of deaths was at least double what would normally have been expected during those five months,” the ONS report said.

Overall, more Covid deaths were reported in the most deprived areas of England and Wales than in the least deprived areas, said ONS, though there were many reasons why certain communities experienced high death rates.

Higher death rates were seen in ethnic minority communities as well as among people with jobs having regular exposure to Covid-19, ONS report said.

In total, the UK has faced 129,881 deaths from the virus since March last year.

Meanwhile, a Covid expert today claimed Britain may now be ‘over the hill’ in terms of Covid deaths. Infections have been falling for nearly two weeks and hospitalisations — another measure that takes time to catch up — also appear to have peaked.

Jamie Jenkins, former head of health statistics at ONS said cases have been falling since July 19.

“I think looking at the data, we normally see deaths peaking around 14 days after cases come down, I think we might start being over the hill now when it comes to deaths,” Jenkins said with a warning to have “a bit of caution as we go into the autumn period”.