Ponnampalam Jeyapalan obtained the woman’s bank details and withdrew £6,513 for himself over 10 months. 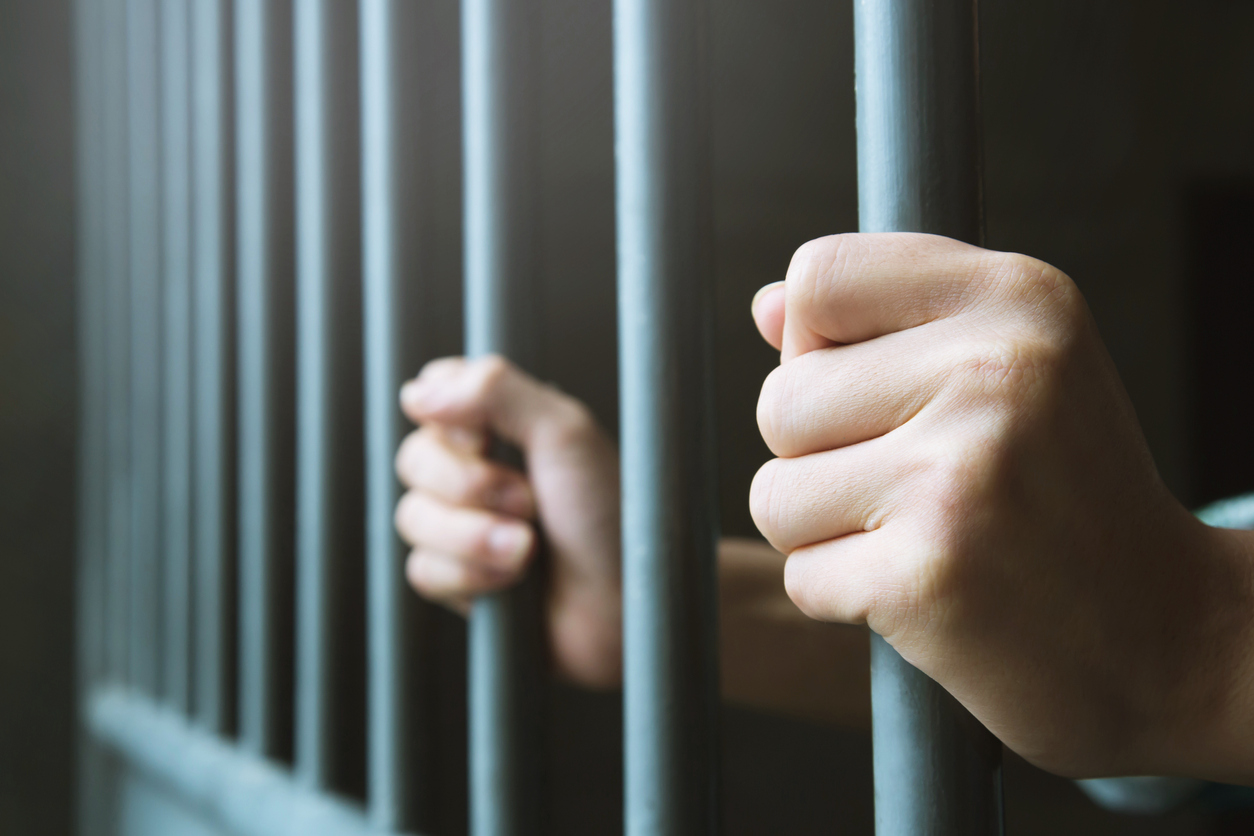 A Durham shopkeeper who defrauded an elderly woman and stole a part of her savings during the height of the pandemic has been hailed.

Ponnampalam Jeyapalan, who ran Woodham Village Store in Newton Aycliffe, was supposed to help the isolated woman in her 90s.

But he obtained her bank details and withdrew £6,513 for himself over 10 months between August 2020 and April 2021 by abusing her trust.

Caught in April 2021, he pleaded guilty during his trial in December last year after initially denying any wrongdoing.

On the day of his sentencing, he offered to refund the amount to the woman who is suffering from Alzheimer’s but Durham Crown Court termed his offer “cynical”.

Prosecutor Martin Towers said there was an abuse of trust and Jeyapalan “deliberately targeted her due to her obvious vulnerability.”

The woman’s niece said in an impact statement that her aunt was “absolutely horrified” to learn about the “gross betrayal of trust”.

Defence lawyer Brian Russell attributed his client’s actions to his “snowballing debt” as his attempts to earn an honest living “had not worked”.

Judge Jo Kidd said, “it’s difficult to imagine” the impact of the fraud on the woman who was “isolated” during the pandemic.

“She was obviously suffering from real issues with her memory”, the judge said, adding that the defendant “took terrible advantage of her vulnerabilities”.

Kidd said shops like Jeyapalan’s were at the heart of the community but the man who put himself out there as a “respectable business person” stole her financial information “to use her bank account to pay his debts”.

“You were able to do that due to her ill health, and, despite the obvious and continuing deterioration in her condition, you continued to steal from her,” the judge told him.

Jailing Jeyapalan for one year and eight months, she said the full amount of money he had withdrawn from the woman’s account should be repaid within the next 28 days.