The average price of a flat in the south London area stands at £277,000 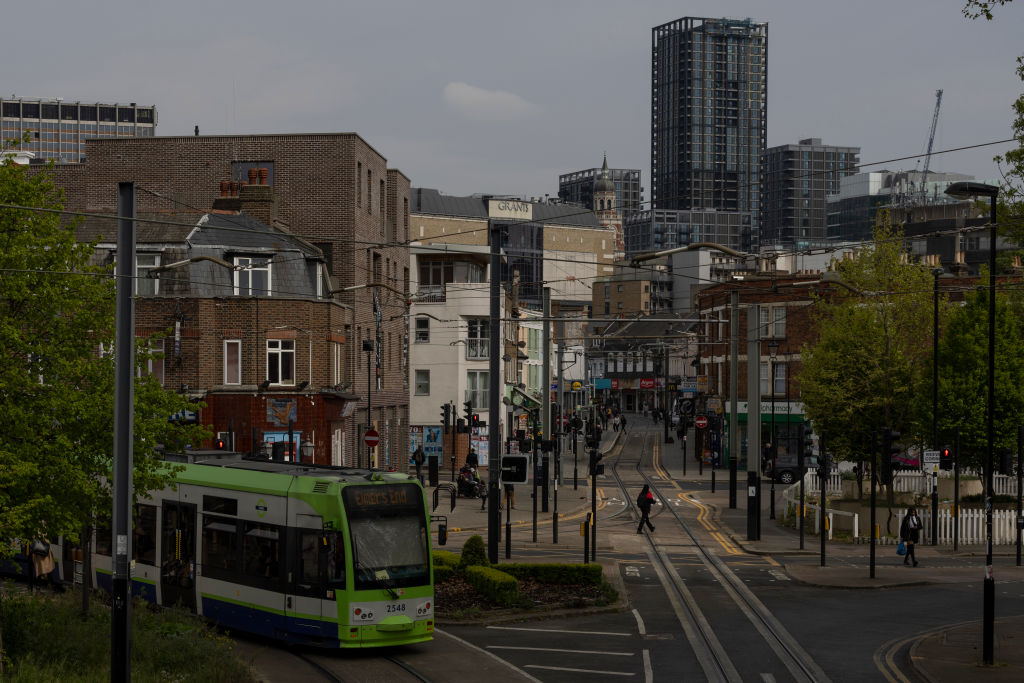 Croydon in south London is a good location for property investment, according to new research. (Photo by Dan Kitwood/Getty Images)
Follow Us

Croydon in south London is the best place in the UK for first-time buyers to look for flats, according to the online property guide Zoopla.

Its new research found that flat prices across the UK have risen by 1.2 per year over the last five years compared with 4.2 per cent annual growth for houses.

On Croydon, it said good transport links and the “vibrant community” are some of the factors that make the borough a sought-after place for home buyers.

For a first-time buyer, the average cost of a flat in Croydon stands at £277,000, which is the highest among the top 10 places listed by Zoopla. But Ashley Whitehouse of Foxtons Estate Agents feels the London borough is a “hidden gem for future investment”.

He told My London that there are a lot of new developments popping up that offer Concierge services, roof terraces, gyms and workspaces.

“Croydon is going through a huge transformation which is taking longer due to Covid. However, we are seeing signs that the Westfield development might be back on track which is what most Croydon buyers are hoping will transform the centre, meaning this will be the ideal place to buy for future investment,” Whitehouse said.

Derby is the cheapest on the list with an average flat price of £77,000.

A new analysis from Halifax found that the number of first-time home buyers in the UK rose at a record rate of 35 per cent year-on-year with 409,370 new buyers entering the housing market in 2021, despite low affordability.

Since 2009, the number of first-time buyers has more than doubled, it said.