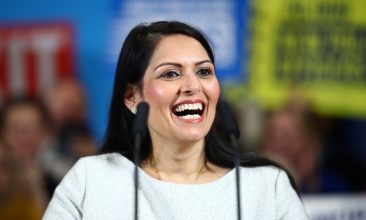 A RECORD number of ethnic minority MPs have been elected in the general election, figures revealed on Friday morning (13). One in ten representatives are now from an ethnic minority background, an increase from a decade ago when the figure was one in 40. There will be 65 BAME MPs – the highest number so […] 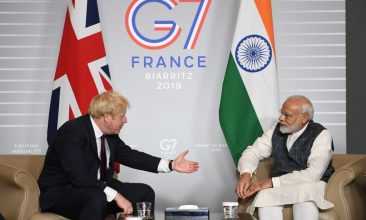 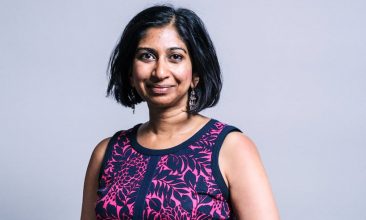 British Asian candidates across both the Conservative and Labour parties on Friday (13) registered strong results in the UK’s general election, with around a dozen MPs retaining their seats alongside some new faces. Prime minister Boris Johnson clinched an emphatic victory in Thursday’s election, setting the UK on course for an exit from the European […] 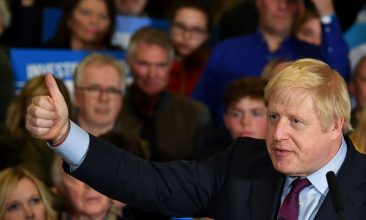 BRITAIN’S Asian diaspora on Friday (13) hailed the impressive victory of prime minister Boris Johnson in the historic General Election, which saw unprecedented activism by the community members against the Opposition Labour Party’s perceived anti-India stance. Britain’s first December election in nearly a century was called by prime minister Johnson with a central goal to […] 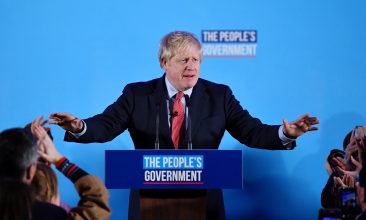 Prime minister Boris Johnson on Friday (13) hailed a political “earthquake” after securing a sweeping election win, which clears the way for Britain to finally leave the European Union next month after years of political deadlock. With almost all results declared for the 650-seat parliament, Johnson’s Conservative party had secured 362 seats — its biggest […] 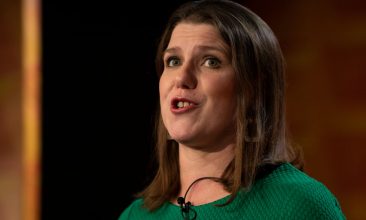 Britain’s pro-EU Liberal Democrats on Friday (13) said they would elect a new leader to replace Jo Swinson, who lost her seat in the general election. Swinson’s deputy Ed Davey and party president Sal Brinton will become joint acting leaders and a leadership election will take place in the new year, the Lib Dems said. […] 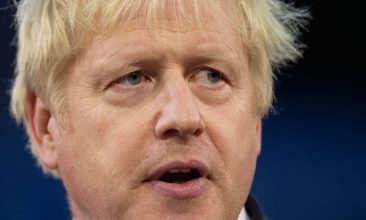 Prime minister Boris Johnson on Friday (13) said the British people had given his Conservative government a “powerful new mandate” to deliver Brexit and unite the country. Exit polls and early results suggest the Tories are on course for a historic victory in Thursday’s election, in which Johnson won his own seat in Uxbridge, west […] 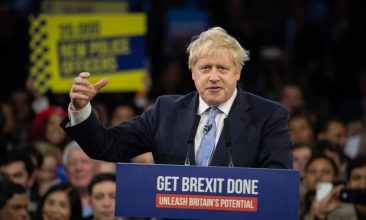 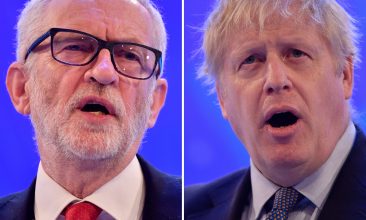 Britain votes in a general election on Thursday. Here are five key incidents from the campaign: – ‘Common sense’ row – Prime minister Boris Johnson’s hopes of a smooth start to the campaign were hit almost immediately when senior minister Jacob Rees-Mogg was forced to apologise over comments about London’s 2017 Grenfell Tower fire, which […] 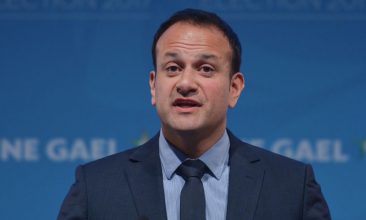 European leaders at their Brussels summit on Thursday (12) expressed hope that by the time their late-night budget debate is over British voters will have decided how they want to pursue Brexit. The 27 remaining EU chiefs have a packed summit agenda and a dispute to resolve over how to fund the fight against climate […]

India becomes second-largest source of foreign investment in the UK