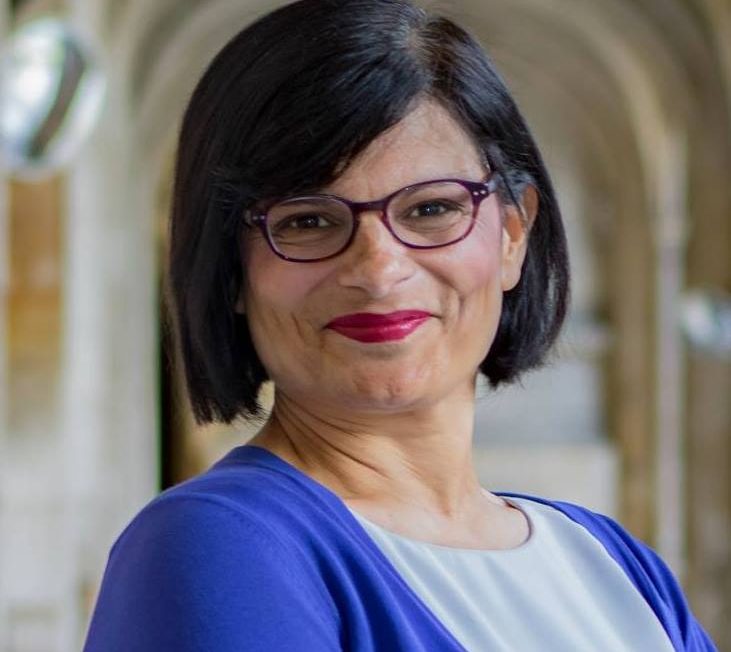 BRISTOL MP Thangam Debbonaire has slammed a senior judge for saying it’s a “fundamental human right” for a man to have sex with his wife.

Justice Hayden, a senior High Court judge, made the comment during a hearing in a case to determine whether a man should be banned from having sex with his wife because she may no longer be able to give her consent.

“I cannot think of any more obviously fundamental human right than the right of a man to have sex with his wife – and the right of the State to monitor that,” said the judge.

Reacting to the comment, Labour MP Debbonaire tweeted that “no man in the UK has such a legal right to insist on sex.”

Debbonaire told the Bristol Post that these comments were troubling as “they are stated by a senior judge in the family division and this has an impact on public perceptions about rights in marriage.”

She added: “It is difficult enough for victims of rape and assault in marriage to take action against a husband without this being compounded by a judge giving out incorrect information about women’s rights not to have sex with their husband.

“Unfortunately, my experience from working with abusive and violent men is that this attitude is indeed widespread – one in four women will experience abuse from their male partner at some time in their adult lives and the men I worked with demonstrated these attitudes consistently.”