Bringing people together is essential to bridge divides, says expert 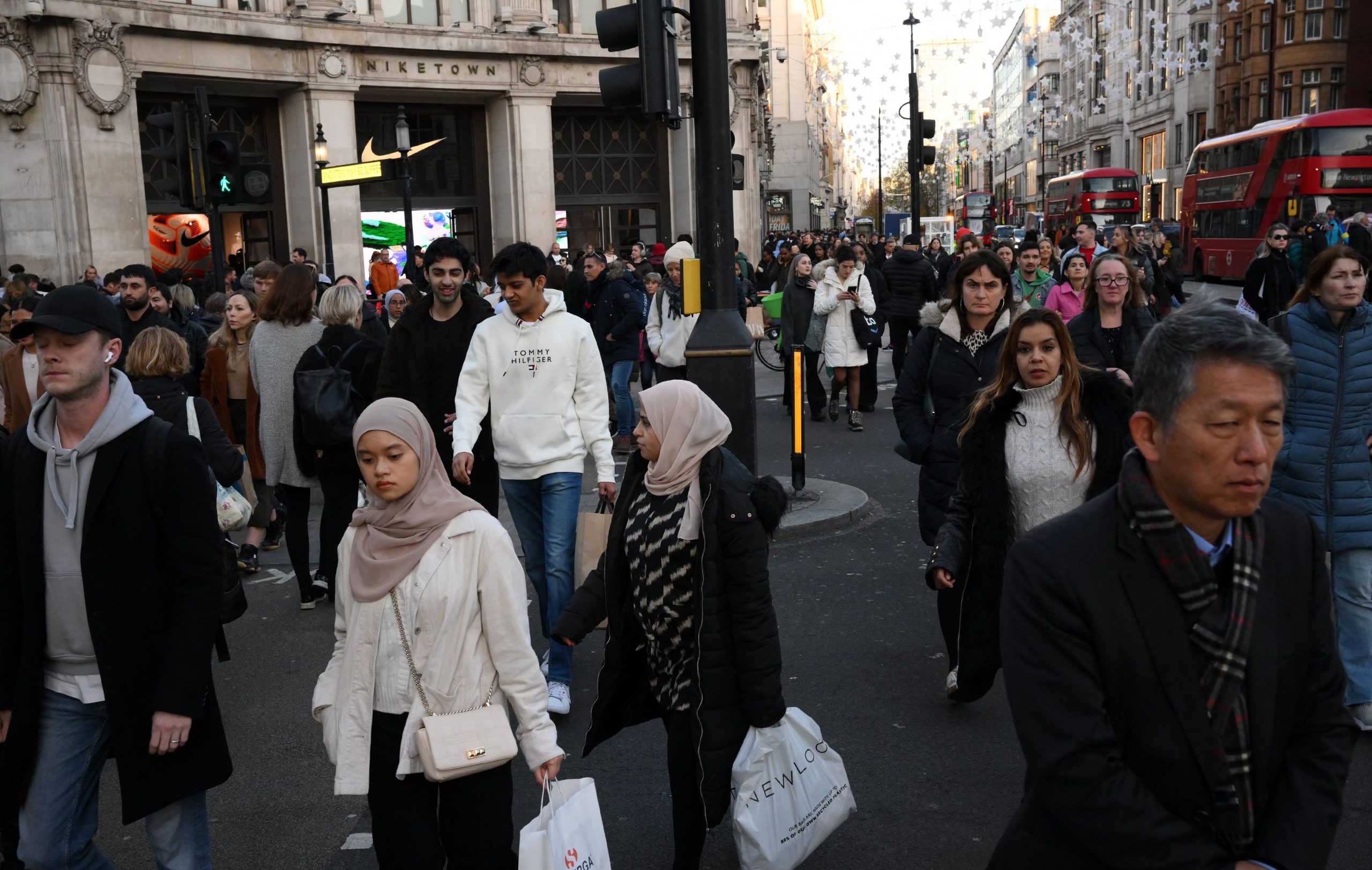 DIVERSITY DEBATE: The country needs a practical strategy to help manage the challenges of migration (Photo by DANIEL LEAL/AFP via Getty Images)
Follow Us

HOW should we talk about a changing Britain? The 2021 census gives us the facts about who we are today. It is up to us to decide how to respond.

Any constructive argument about how to respond to our changing demographics would need to meet three simple tests. Does it start from where we are now? Is it addressed to Britons of every colour and creed? Can it answer the question: what could we all do now to make this work well?

Nigel Farage failed each of those tests, by making his core point that the ethnic minority population of Birmingham, London and Manchester is much too high.

Any advice that begins with ‘first, invent your time machine’ is of no real world use. Those arguing ‘we were never asked’ about the ethnic diversity of Britain sound as though they are contesting the political choices of the British Nationality Act of 1948, and the rejection of Enoch Powell’s reactionary 1968 call for mass repatriation, more than the expansion of the EU in 2004 or the policy choices that have seen non-EU migration rise after Brexit.

In the 2020s, it is legitimate to debate the right level and mix of future migration – and to propose what could happen in education, housing and beyond to strengthen shared identities.

But Farage’s argument is that there are too many Asian and black people in the major cities. What cannot be legitimate in the 2020s is to be arguing about whether the parents and grandparents of the Jude Bellingham, Marcus Rashford and Bukayo Saka generation should have made their homes in Britain several decades ago.

Almost all of England will unite behind this talented young multi-ethnic team as they take on France in the World Cup quarter-final next Saturday. But this is not an argument that depends on sporting success. Whatever happens on the football pitch, we should be able to recognise that the ethnic diversity that has grown up in Birmingham, Manchester and London is fully part of the home team now.

Those who insist on only keeping the ‘white British’ score can miss this foundational point.

Yet, I think liberal commentators, who are positive about Britain’s diversity also make a mistake if they declare there is nothing worth noticing or talking about at all. That is to miss the challenge – of how to broaden confidence in a changing Britain – and the opportunity too, to promote the practical agenda that could help us to manage change fairly, across minority and majority groups alike.

What we can do practically to promote social integration was the central theme of the Belonging 2022 conference in Manchester last week. Ted Cantle, looking back on two decades since his report into parallel lives in the mill towns, could see more action to promote contact. His frustration was that governments tend to be spurred by a crisis or riot, but sustained action can slip down the agenda.

Sara Khan, currently reviewing social integration for the Levelling Up department, noted that Prime Ministers have often left office regretting that they did not give social integration a higher priority. It would be a missed opportunity if Rishi Sunak, Britain’s first British Asian Prime Minister, did not champion the importance of integration for unlocking Britain’s full potential. But with just a half-term in office before the General Election, and a Downing Street in-tray dominated by economics, energy and International crises, he may find it challenging to break that pattern.

Both Rishi Sunak and Keir Starmer are, by instinct, bridgers rather than polarisers on issues of identity and culture, though they may face contrasting pressures from their own party audiences. Both have said much more about immigration – who gets a visa to come to Britain – than about social integration and how we make a changing Britain work.

But having an effective policy agenda for integration will matter more in tougher economic times. Without an effective policy framework, the patchwork of efforts to foster social connection could do as much to exacerbate social divides as to bridge them.

The paradox of social connection is that, left to their own devices, voluntary efforts will most often flourish in areas with most social capital already, without sufficient effort to foster social connection where it would matter most.

The Talk Together public engagement exercise, conducted by British Future for the Together coalition, demonstrated a strong public consensus on key priorities. A shared language is a common- sense foundation. Mixed schools that promote contact, and other places where we meet and mix, are part of the public consensus on what makes a difference.

Yet despite that broad public appetite for a constructive integration agenda, it lacks the profile and excitement of culture war clashes.

How we talk about a changing Britain matters. The key challenge for those who want to bridge our divides is to ensure we act, as well as talk, on what can bring people together.