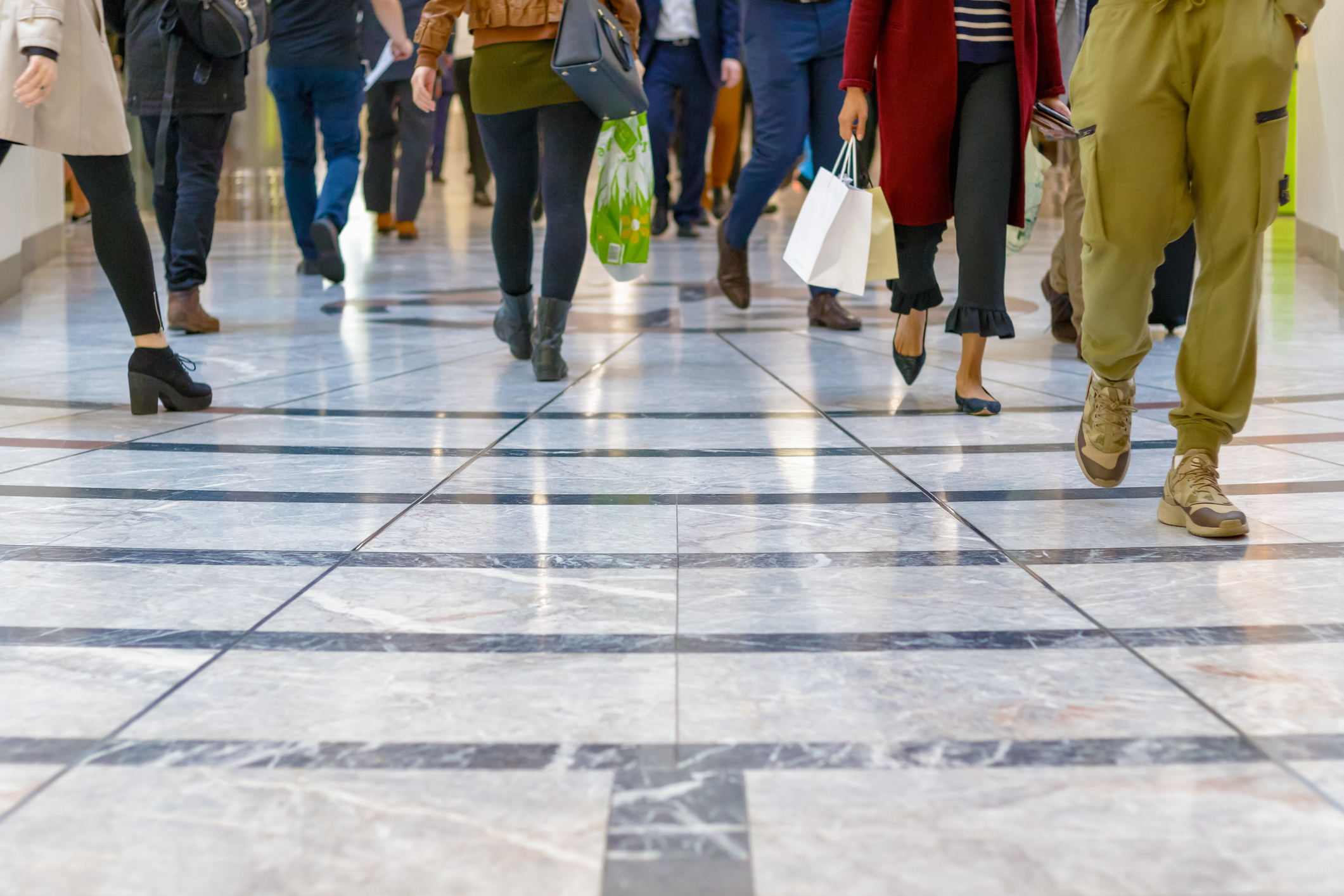 The firm has paid an undisclosed sum for the city centre retail complex which opened in 1964. (Representative Image: iStock)

THE Blackburn-based Adhan Group has bought Preston’s St George’s Shopping Centre. The firm, founded by Salim Patel in 2003, paid an undisclosed sum for the city centre retail complex which opened in 1964.

The Adhan Group – whose headquarters is in Preston New Road, Blackburn – set up a new retail property arm in Spinningfields Manchester to make this and similar purchases.

The 270,000 sq ft St George’s, which was previously owned by IRAF UK Dragon Ltd, entered into administration earlier in the year.

Adhan is already in negotiations with several companies which have expressed an interest to expand or relocate to the centre within the next few months, joining existing tenants including H&M, River Island, Marks and Spencer, Superdrug, Foot Asylum and Matalan.

Patel said: “Acquiring St George’s is a significant milestone in the expansion of the portfolio of our retail arm.

“It is widely recognised as the dominant and premier shopping destination in the city and we are extremely proud to have purchased this landmark asset and intend to ensure it has a bright future.

“We identified it as an important strategic acquisition earlier in the year.

“It’s a very strong retail offering in a city which is undergoing a significant programme of re-development.

“As a national property company which has its roots firmly in Lancashire we are proud to have risen to the challenge and been able to acquire the centre for future generations to enjoy.

“The purchase was exchanged in just 48 hours which demonstrates our commitment to bringing it into our portfolio.”

Alongside its retail arm, the Adhan Group also has an industrial portfolio of over 10 million sq ft of property throughout England and Wales.