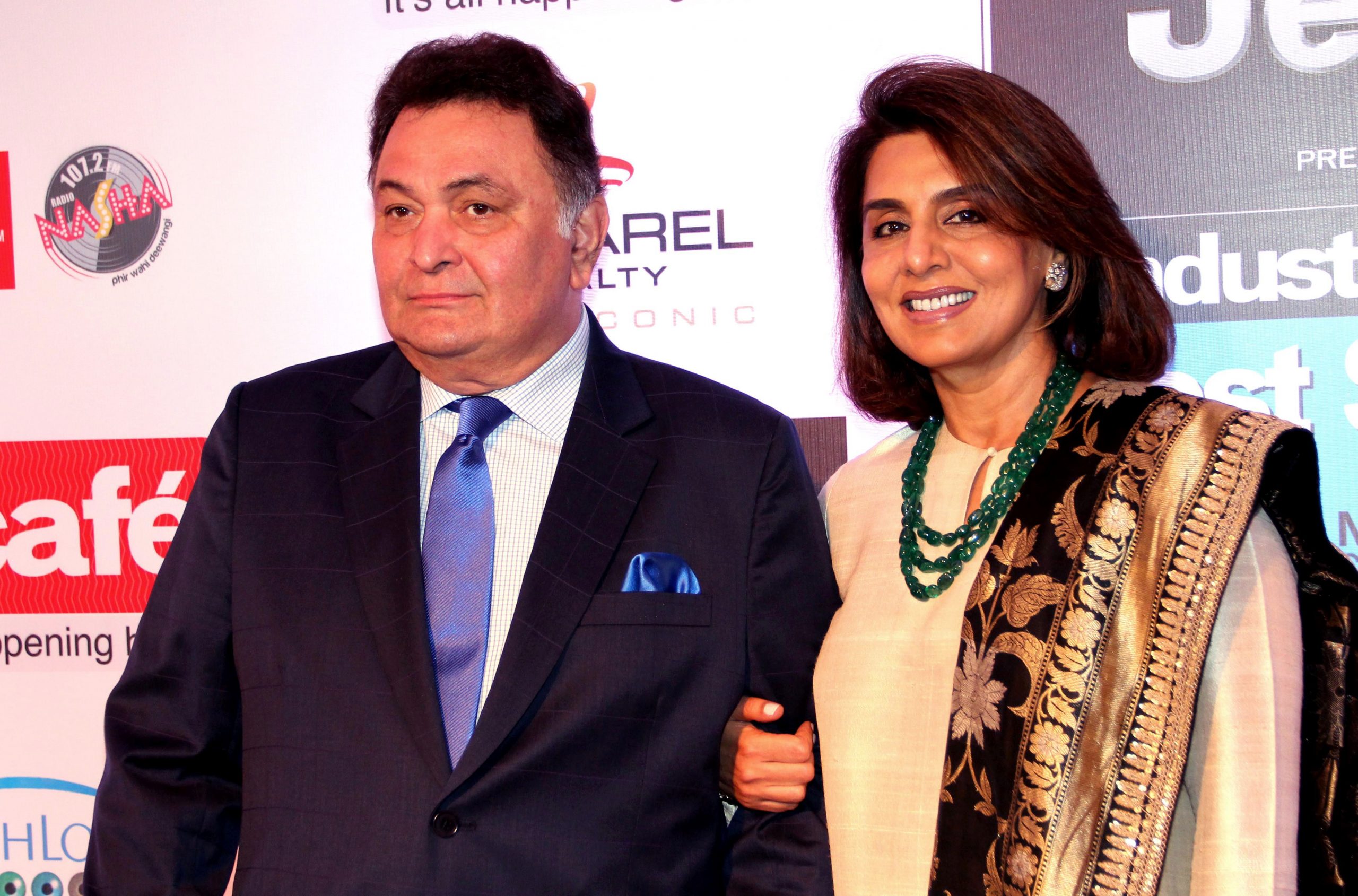 Veteran actress Neetu Singh, who began her acting career at the tender age of six and continued enthralling audiences with her stellar performances for several decades, is celebrating her 62nd birthday today. She was born on 8 July, 1958, in Delhi.

After making her debut in a lead role, Singh worked with a number of leading actors of that time, but it was her pairing with uber cool and charismatic Rishi Kapoor which would receive endless whistles in theatres every time the duo shared the screen. Soon, the reel-life couple fell in love with each other in real life too and exchanged the vows in 1980.

As Neetu Singh celebrates her 62nd birthday with her family and close friends, here are the top five much-watch films of the veteran actress with her superstar husband Rishi Kapoor that you can watch to awaken the romantic in you.

If you have not seen this insanely funny film so far, you just cannot claim to be a Hindi film buff. Though Rafoo Chakkar was inspired from the Hollywood film Some Like It Hot (1959), Neetu Singh and Rishi Kapoor, with the help of incredibly talented actor Paintal, made sure the film was not remembered just as another remake of a Hollywood biggie, but a great romantic comedy filled with brilliant performances. Directed by Narender Bedi, the film revolves around two on-the-run murderers who disguise themselves as women to hide from police. It received great love at the ticket window.

An all-time blockbuster, Amar Akbar and Anthony also starred an army of powerful actors such as Amitabh Bachchan, Vinod Khanna, Parveen Babi, and Shabana Azmi, but Neetu Singh and Rishi Kapoor still managed to not only deliver great performances but also steal the thunder from their co-stars. Two of the most loved songs of the film – ‘Parda Hai Parda’ and ‘Taiyabali Pyar Ka Dushman’ was picturised on the couple.

Khel Khel Mein released in the same year as Rafoo Chakkar and both films performed stupendously well at the box office. When we talk about the incredible love story of Neetu Singh and Rishi Kapoor, one song that never fails to crop up in our mind is ‘Ek Main Aur Ek Tu’ and no prize for guessing it belongs to Khel Khel Mein. If you want to see what pure, innocent love looks like on celluloid, watch this film. The hit song ‘Khullam Khulla Pyaar Karenge’ also belongs to the same blockbuster film.

We all know that Neetu Singh retired from films after her marriage with Rishi Kapoor in 1980. She returned to the silver screen with the Imtiaz Ali-directed 2008 film Love Aaj Kal, though for a cameo appearance. Two years after Love Aaj Kal, the actress paired with her husband for a full-fledged role in Habib Faisal’s Do Dooni Chaar. The audience loved their performance to no end and made the film a commercial success at the cash counter.