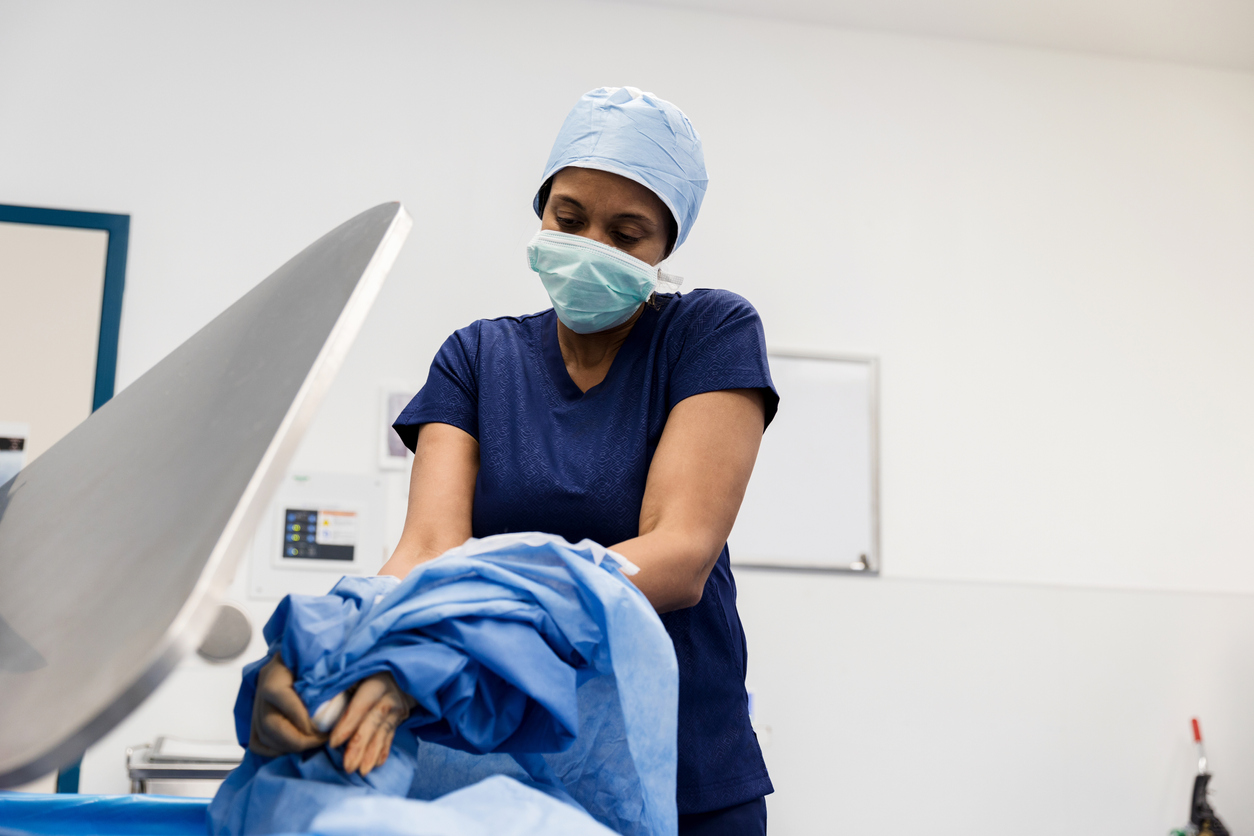 “For too long, we have tinkered at the edges of tackling race issues. Now is the time for us to focus on race equality and equity: the future must look different,” says Gill Walton, chief executive of the Royal College of Midwives.

THE Royal College of Midwives has called for “focus on race equality”, highlighting that maternity staff from black, Asian and minority ethnic backgrounds face were more likely to face bullying and barriers at work.

Gill Walton, chief executive of the RCM, told hundreds of delegates during its virtual annual conference on Tuesday (6) that it was “time to level up”, in line with the union’s Race Matters campaign aimed at improving the experiences of BAME workers.

“For too long, we have tinkered at the edges of tackling race issues,” she said. “Now is the time for us to focus on race equality and equity: the future must look different.

“It is unacceptable that black and Asian midwives and maternity support workers are more likely to experience bullying at work and face disciplinary processes and are less likely to advance in their careers.”

Walton promised “racial equality was now the golden thread that ran through everything the RCM did”, and stressed on the commitment to improve the outcomes of BAME pregnant women.

She added that it was time to level up on pay, too. The RCM had in July initiated a campaign to ensure all its members get a substantial pay rise, writing to Prime Minister Boris and Chancellor Rishi Sunak to “get round the table and kickstart pay talks”.

“When Covid hit, each and every one of you stepped up to ensure the pregnant women in your care continued to receive the care and support they need – and you did all of it in spite of the lack of resources,” Walton said.

“The government owes you more than applause on the doorstep – it owes you an early and substantial pay rise.

“We will submit evidence to the Pay Review Body in November, but we need each and every one of you to stand with us to continue to pressure the government to fully fund the award.

“We cannot let them off the hook, we want them to deliver an early and significant pay rise because you deserve it.”