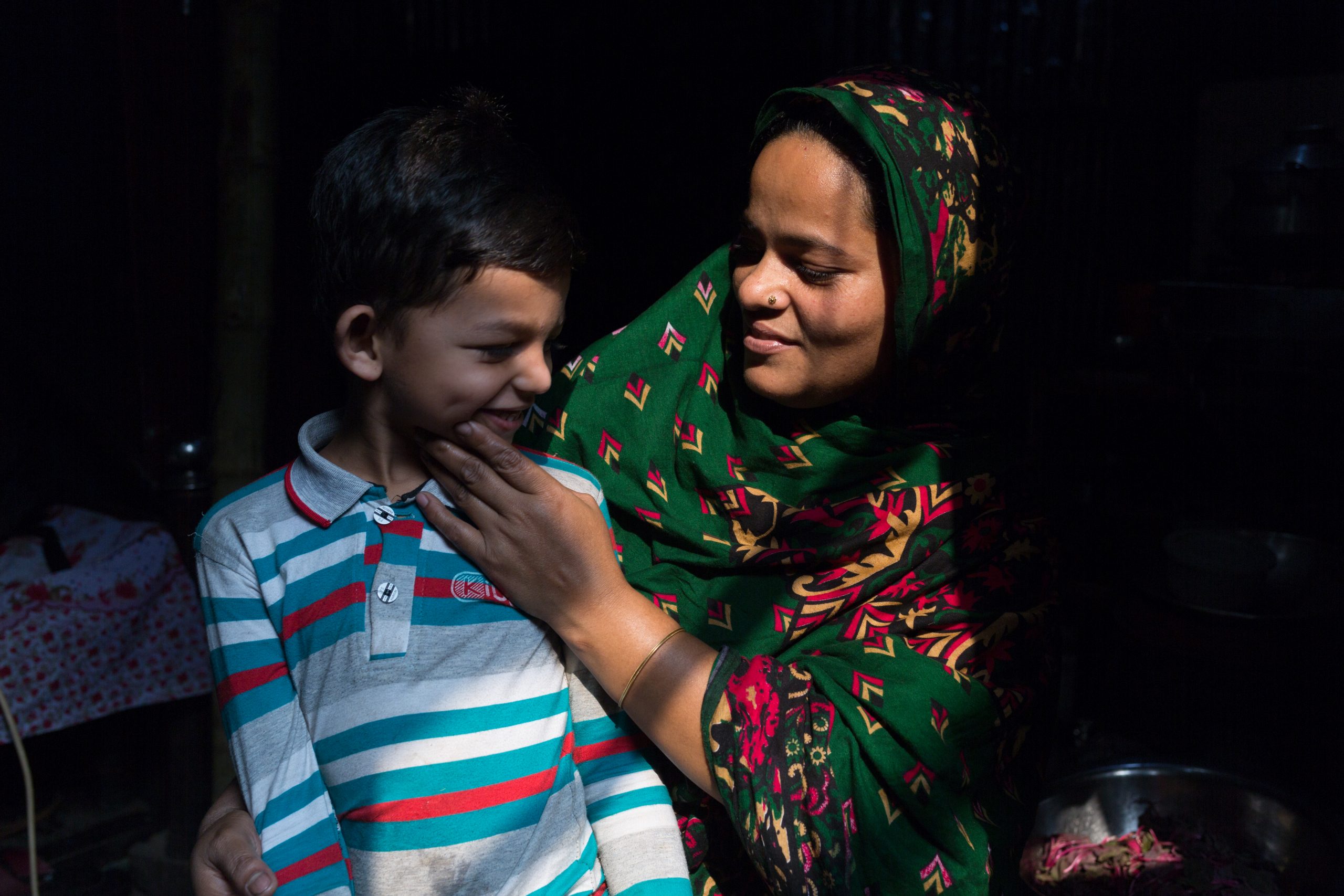 AN ASIAN photographer has revealed her motivations for capturing the “authentic stories” of Bangladeshi women for a new art exhibition.

The Shattering Stereotypes exhibition “celebrates courageous women in challenging circumstances who are breaking down barriers in their communities”.

Organised by charity ActionAid as part of their Women by Women campaign, the project also shines a light on local women photographers who are often under-represented.

Dhaka-based photographer Habiba Nowrose, who has shot a series of images for the showcase, said she wanted to “smash the stereotypes” attached to Bangladeshi women.

Among the most prevalent misconceptions of Bangladeshi women is that they are victims, they do not have control over their lives and must be rescued or saved, the photographer said. “To some extent this is true,” she told Eastern Eye. “The situation in the country isn’t easy for women, particularly those who don’t come from privilege, and many must struggle for autonomy and to gain full control of their lives.

“But at the same time, these women are strong, and they try to live their lives how they want to.”

Nowrose cautioned misrepresentation can have a long-term impact. Aid or support for women should help them become agents of their own life and not portray them as “helpless victims”, she said.

“In Bangladesh, everyone knows the images of poverty,” the 32-year-old said. “Typically, vulnerable people in society have been photographed in a particular way and are portrayed as the victim. They are not given the chance to show their strength and resilience.”

Prior to photographing the women, Nowrose had the opportunity to interview them. It allowed her to hear their stories and learn about their lives. “From this, I was in a better position to represent them in an accurate and fair way,” she said.

Nowrose has urged other charities to take an approach like ActionAid and allow their photographers to speak to their subjects beforehand. “It gives (photographers) the opportunity to portray their subjects in a way which is authentic to their lives and character,” she said.

One of the women Nowrose spoke to was Saliha, who described her experiences of living in a rural part of Bangladesh before moving to Dhaka city, because of climate change. Saliha now lives as a slum dweller in an informal settlement. Although she struggled to make a living in Dhaka, she has learned a variety of skills and taught herself how to survive.

“I tried to bring in some of these elements of her story when I was photographing her, I didn’t want to portray her as a victim of climate change,” Nowrose explained. “While it is true that she faced difficulties migrating to the city because her life became difficult at her village, at the same time, she is a strong and independent woman.

“I wanted to show that strength and I thought it was important to show those aspects instead of following a preconceived script of how climate migrants might be.”

Nowrose chose to focus upon other women whose lives have changed due to climate change. Experts have warned Bangladesh will be one of the worst countries hit by the environmental crisis. According to a BBC report earlier this year, flooding in Bangladesh is predicted to become more extreme due to cyclonic storm surges and rising sea levels. Last year, nearly 1.3 million homes were damaged and hundreds of thousands of people were stranded due to flooding.

It was important the world sees how people’s daily lives are being impacted by global warming, Nowrose said. “The countries that have more resources and those that are contributing significantly to climate change should be responsible and take immediate action to stop global warming,” the photographer said. “That’s why it is so important that we tell the stories of the climate migrants in Bangladesh.”

In the past, Nowrose has seen Bangladeshi women and men not being represented in a “respectful or fair way.”

Most of the time, they are seen as either a victim of the government’s collapse, or a victim of a flood or natural disaster. “But they still have beauty in their lives, they have loving relationships and they have spirituality in their lives,” said Nowrose, who holds an MS in women’s and gender studies. “These are the things that give them strength to go on. This is important for people who are telling stories to know. They must recognise these aspects and show people as complete human beings instead of just being a victim.”

The photos were exhibited at [email protected], London, from last Thursday (16) until Sunday (19). For more, see: https://tinyurl.com/tselnrw