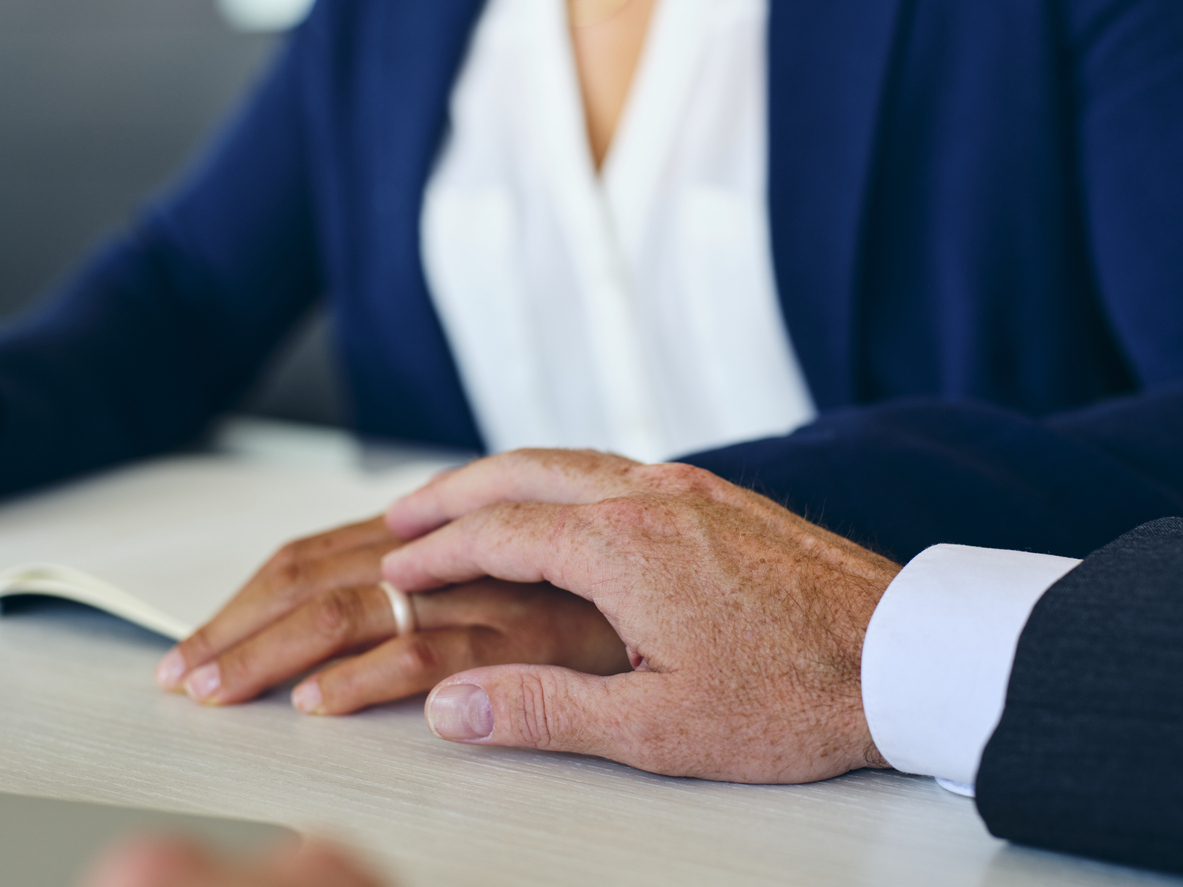 Afiniti founder Zia Chisti has quit as the chairman and CEO of the American software company after a former employee accused him of sexually assaulting and beating her.

“The Board of Directors of Afiniti, Ltd. (“Afiniti”) announces that Mr Zia Chishti has stepped down from his role as Chairman, Chief Executive Officer, and Director of Afiniti, effective immediately. The Board will make additional organizational announcements in the coming days”, Afiniti said in a statement on its website, without elaborating.

Tatiana Spottiswoode, who joined Afiniti at the age of 23 in 2016 told the US House Judiciary Committee that Chisti pressured her into having sex with him and assaulted her, causing “bruises and symptoms of concussion”.

According to her, the Pakistani-American entrepreneur invited her to a ski trip “which was designed to groom me”.

Chishti later urged her to join Afiniti for good career growth prospects, Spottiswoode said, adding that she signed a contract with the company that included “an arbitration agreement with a strong confidentiality clause”.

In her testimony, she claimed Chishti humiliated her in front of other employees in Dubai by offensively grabbing her.

“I felt completely trapped and hopeless… I didn’t want to lose my job, I didn’t want him to get any angrier” she said, alleging that he beat her while having sex.

She said she suffered “bruises” around her neck and a “bump” on her head in the alleged incident.

But, Chishti, 50, denied the accusation, claiming he is “deeply supportive of women in the workplace.”

“It’s one of my priorities to see that they do absolutely as well as they can… As a result, these allegations are particularly hurtful,” he said, according to The New York Times.

Soon after Spottiswoode’s testimony, former British prime minister David Cameron, who had joined Afiniti as the head of its advisory board in 2019, announced that he would leave the company.