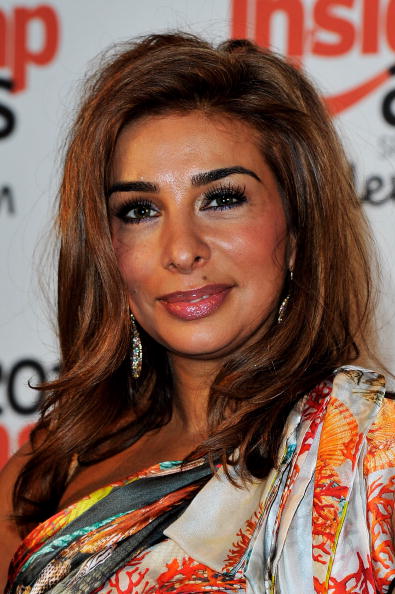 GETTING prominent people to look back on their lives and asking them about what sort of conversation they would have if they meet their teenage selves – “If I could see me now” – has become a staple of Brit­ish journalism.

Undertaking this exercise, Shobna Gu­lati – she won Eastern Eye’s 2019 ACTA for best theatre actress for her role in an “all women of colour production” of Richard II at Shakespeare’s Globe in London – ex­plained why she had put down reflections about her mother in her book, Remember Me? Discovering My Mother As She Lost Her Memory.

Perhaps I am generalising, but the pre­mature death of a father in Asian families seems to affect daughters more than sons. It could be they seek a replacement – often unwisely – for an absent father.

“My personal relationships have all been a bit rubbish,” admitted Shobna.

She has two older sisters, Sushma and Hema, and a younger brother, Rajesh. Family life was “technicolor” with their father, a GP who arrived from Oldham from Bombay in 1960.

“As Hindu Indians, my parents kept hold of their culture,” she said.

After he died when Shobna was 19, life was “more subdued”.

“I got married too early,” she now reck­ons. “At 23, I was too young, and my father had just passed away, so I was looking to make it all better.”

Shobna, her son, Ajay – “I became a single parent after an unexpected preg­nancy” – and her mother became a close family unit. Her mother, who developed dementia, died last year.

“Becoming a carer to my mother was a huge responsibility,” Shobna pointed out.

I know of several Asian women whose lives have been taken over by having to look after an ageing parent or parents. One mother is not above using blackmail to stop her daughter from going out: “Have your fun but don’t be surprised if you find me dead when you come back.”

It has not been like that with Shobna, of course, because she has achieved so much in her career. “I’ve written a memoir of her life to reclaim my memories of her, but there is also a political reason. The stories we have access to on our shelves in Britain are not reflective of all voices.

“As a woman of colour, it was important to bring another perspective to the table and open up conversations around identity.”

Like Shobna, I believe more British Asians should write their stories before these are lost.

Incidentally, if Shobna, now 52, could go back in time, she said her younger self would be “amazed to see me so tall and singing so loudly”. 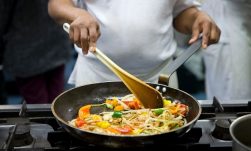