What is ultra-processed food, linked to increase risk of dementia and other diseases?

If a person’s daily caloric intake consists of more than 20% ultra-processed food, they could be at a higher risk for dementia. 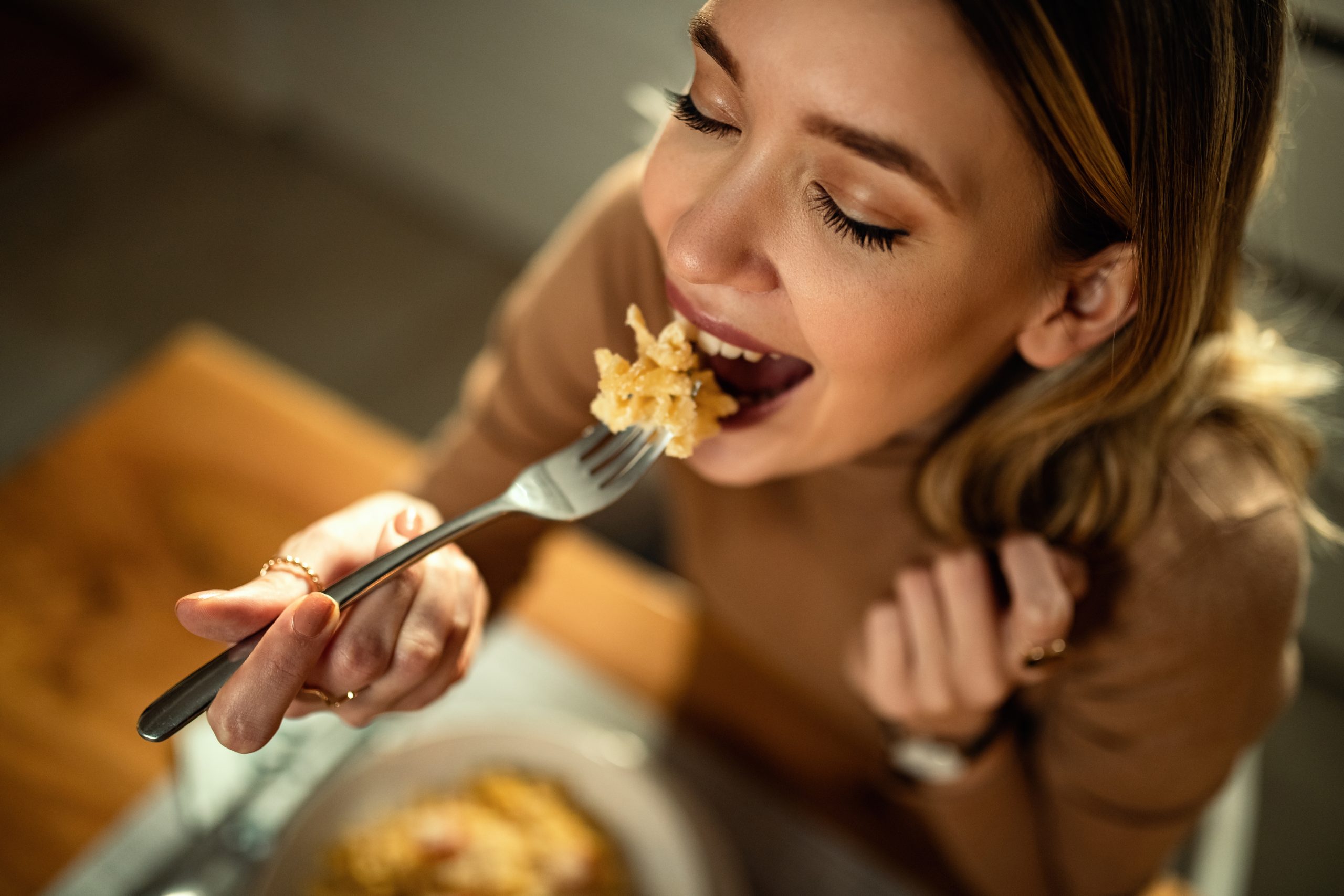 Many people may already know that ultra-processed foods increase the risk of obesity, heart problems, circulation problems, cancer, diabetes, and a reduced lifespan.

But now, according to a recent study published in JAMA Neurology, it has been discovered that if a person’s daily caloric intake consists of more than 20% ultra-processed food, they could be at a higher risk for dementia, Fox News reports.

What are ultra-processed foods?

In the study, ultra-processed foods were defined as “industrial formulations of food substances (oils, fats, sugars, starch, and protein isolates) that contain little or no whole foods and typically include flavorings, colourings, emulsifiers, and other cosmetic additives.”

According to an earlier report in Heart & Stroke, these foods go through multiple processes (extrusion, molding, milling, etc.)

They also contain many added ingredients and are highly engineered.

So basically, ultra-processed foods are the foods people nowadays eat every day. These foods are reportedly significantly changed from their original state, with sugar, salt, fat, additives, preservatives, and/or artificial colours added.

Experts warn that the more ultra-processed foods we eat, the poorer the overall nutritional quality of our diet will be.

For the recent study, researchers followed more than 10,000 Brazilians for up to ten years with the average age of the participants reportedly being 51.

This testing was apparently performed at the beginning and end of the study, whereby participants answered questions about their diet.

It was found that those who consumed the most ultra-processed foods recorded a 28 per cent faster rate of global cognitive decline.

It was also discovered that these people recorded a 25 per cent faster rate of executive function decline in comparison to those who consumed the least amount of ultra-processed foods, which is less than 20 per cent.

Co-author of the study, Dr Claudia Suemoto, an assistant professor in the division of geriatrics at the University of São Paulo Medical School is reported to have said, “In Brazil, ultra-processed foods make up 25% to 30% of total calorie intake. We have McDonald’s, Burger King, and we eat a lot of chocolate and white bread. It’s not very different, unfortunately, from many other Western countries.”

According to a report published in the Mayo Clinic News Network, adults with the lowest-quality diet who consume the highest amount of ultra-processed food have an increased risk of cardiovascular disease and death.

A recent study also found that these foods raise the risk of colorectal cancer in men.

Speaking about ultra-processed foods, Kate Zeratsky, a Mayo Clinic registered dietician nutritionist reportedly said, “We might think of it as a novelty-type food — something that doesn’t resemble how a food might look in nature.”

While whole foods include foods like fresh fruits and vegetables, rice, meat, and eggs, processed food includes a wide gamut and includes canned vegetables with added salt, cheeses, canned fruit with added sugar, and meats preserved with salt. Ultra-processed foods, on the other hand, can have added sugars, salts, colours, and preservatives that add no nutritional value to the food.

“These foods probably don’t represent whole types of foods,” Zeratsky said. “They probably have a different appearance, and an example might be a cheese curl.”

Other such foods include frozen dinners, chicken nuggets, snack cakes, chips, soda, and so on. And though these foods may be convenient and palatable they are not too nutritious, affirm experts.

“So, in our busy lifestyle, instead of turning to ultra-processed foods, think of more wholesome canned or frozen foods,” Zeratsky said.

What you should do

According to Suemoto, a good way to ensure you are consuming a high-quality diet is to prepare your own meals.

“People need to know they should cook more and prepare their own food from scratch. I know. We say we don’t have time, but it really doesn’t take that much time,” Suemoto said.

“And it’s worth it because you’re going to protect your heart and guard your brain from dementia or Alzheimer’s disease,” she continued. “That’s the take-home message: Stop buying things that are super-processed.”