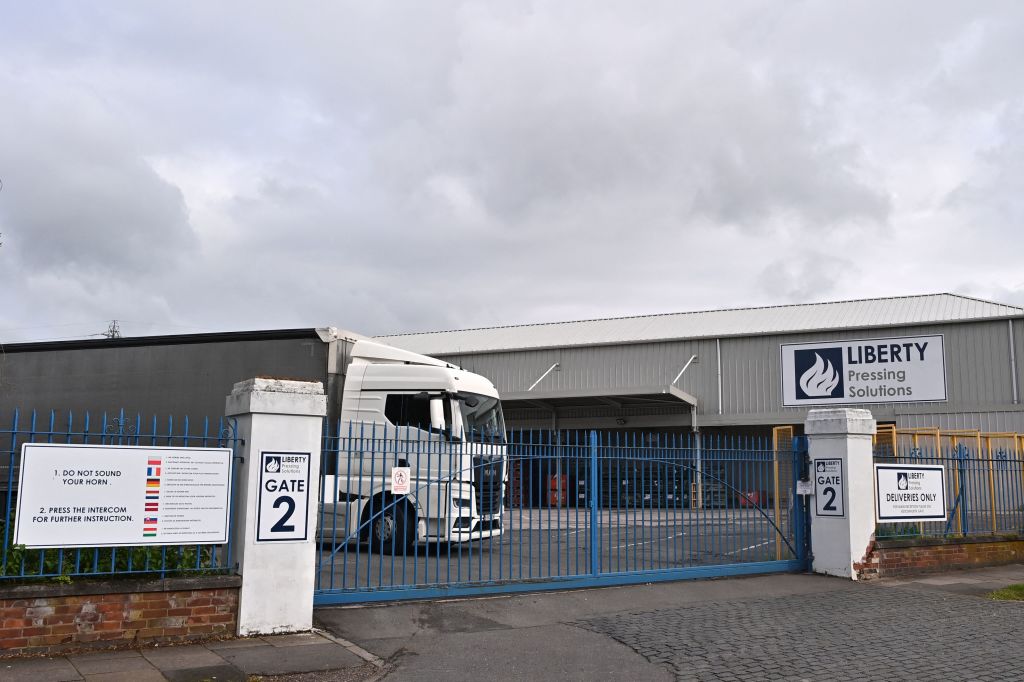 British steelmakers feel that European Union’s duty-free access to the US market would hurt the UK. (Photo by PAUL ELLIS/AFP via Getty Images)

BRITISH steelmakers feel the recent trade deal between the EU and the US ending the import duty on several items has put the UK at a “competitive disadvantage”.

Under the deal, Washington will allow EU countries duty-free access for steel and aluminium exports to the US in volumes comparable to those shipped before tariffs imposed by former president Donald Trump’s administration in 2018.

In response, the EU removed retaliatory tariffs on US products including whiskey, powerboats and Harley-Davidson motorcycles.

However, the agreement does not cover the UK, making British steel exporters feel left out.

As the deal effectively makes steel exported from the EU cheaper than that from Britain, trade body UK Steel fears it will result in a churn that would hurt British exporters of the commodity.

“The substantial competitive advantage that this deal provides EU steel producers over UK ones will undoubtedly result in our export orders to the US market being lost to EU exporters,” UK Steel director-general Gareth Stace told the BBC.

“Whilst it is promising to see the US take steps to open up access to its steel markets again, there is significant concern that UK producers have been left behind in this process and continue to wait for their own deal.”

However, the UK government made it clear that it is conscious of the issue and that it is actively holding negotiations with the US to end the trade tariffs between the two countries.

International trade secretary Anne-Marie Trevelyan said in a tweet, “We remain focused on agreeing (to) a resolution that sees damaging tariffs removed to the benefit of both UK and US businesses”.

“We welcome the Biden Administration’s willingness to work with us to address trade issues relating to steel and aluminium. It is encouraging that the US is taking steps to de-escalate this issue,” she tweeted.