US batsman Malhotra joins elite club with six sixes in over 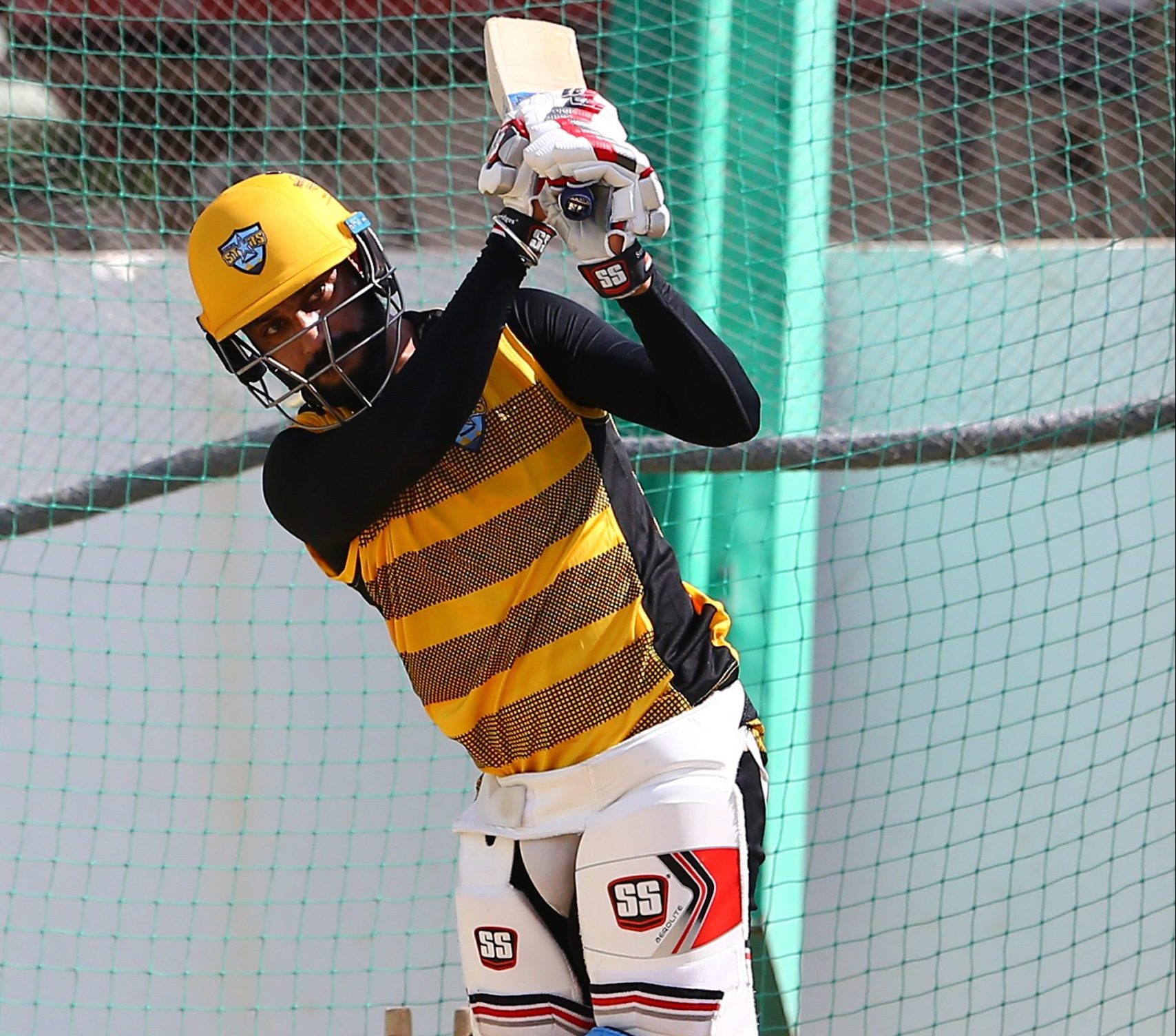 UNITED STATES batsman Jaskaran Malhotra on Thursday (9) joined an elite group of players to hit six sixes in an over in professional cricket, becoming the 10th man to achieve the feat.

Batting at number five for the US in their second one-day international against Papua New Guinea, Malhotra cleared the ropes six times in the final over of their innings to finish unbeaten on 173.

Malhotra joined three others who have achieved the feat at international level – South Africa’s Herschelle Gibbs (2007) in an ODI, and India’s Yuvraj Singh (2007) and West Indies’ Kieron Pollard (2021) in Twenty20 matches.

Indian-born Malhotra, who counts West Indies great Viv Richards as his favourite player, also became the first man to score an ODI century for the US.

His 173 surpassed South African AB de Villiers’ 162 to become the highest score by a number five batsman in ODIs.