According to reports, Rich Energy is in talks for a 200-million-pound deal to take over the racing team, which is one of the most notable properties of Mallya, who has been on a self-imposed exile in the UK since March 2016.

Force India, however, denied talk of a potential sale. “Following recent media reports speculating on the sale of Force India Formula One Team Limited, the company’s shareholders wish to clarify that there is no offer from potential investors under consideration,” the team said in a statement.

This news comes just days after Mallya, who is wanted in India for money laundering and defrauding Indian banks amounting to Rs 9,000 crore, lost a legal battle related to Kingfisher Airlines, which is now defunct. A UK High Court recently asked Mallya’s company to pay Singapore-based BOC Aviation an estimated $90 million in claims after Kingfisher Airlines failed to meet the terms of an agreement with the aircraft leasing company.

Mallya is currently on a 650,000-pound bail bond and he has been fighting an extradition case in London since last year.

In other news, Live Mint reported that India’s largest spirit-maker United Spirits Ltd is set to invite bids for its mansion called Niladri on Napean Sea road in South Mumbai. The property was formerly used by Mallya as his Mumbai residence and it is priced at around Rs 300 crore.

“Niladri will be open for bidding from next week. The property is likely to fetch around Rs280 crore to Rs300 crore,” a source told the publication.  “It would be a clean transaction as the property is not under any litigation or any issue with the lenders,” another added. 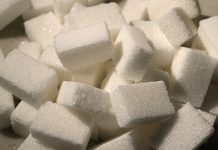 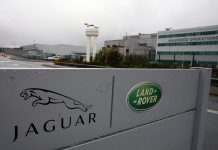 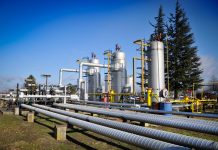