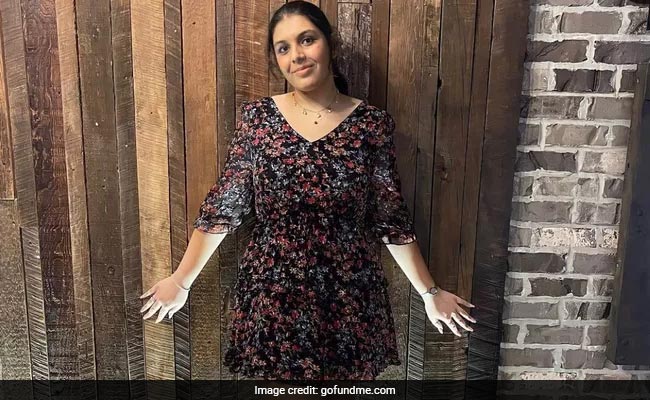 TRIBUTES have been paid to two Asian Americans who were among the 10 dead from a lethal crowd surge at a rap concert in Texas last week.

Indian-origin Bharti Shahani,22, and Pakistani-origin Danish Baig, 27, were caught up in the crowd that rushed the stage during a performance by hip-hop artist Travis Scott at the Astroworld Festival.

The other victims include a nine-year-old Ezra Blount, who sustained severe injuries and was placed in a medically induced coma as doctors fought for his life.

Scores were injured when concert-goers found themselves crushed against barriers, unable to move or breathe as the mass pressed toward the stage.

Shahani, an electronics systems engineering student at Texas A&M University, died of her injuries late on Wednesday (10). She had attended the event with her sister, Namrata, and a cousin.

She had been on a ventilator for six days after the tragedy. Shahani had not shown any brain activity since being admitted to the hospital, the BBC reported.

Her family said she suffered from multiple heart attacks in the incident.

In a statement, an attorney for the family described as a “a shining star in the community” and “a high achieving college student about to graduate from Texas A&M university with high, high grades”.

Baig was a district manager for telecom giant AT&T in the Dallas area. He was reportedly married less than a month ago, according to the BBC.

His brother Basil said that he died while trying to save his new wife from being trampled by the surging crowd at Astroworld.

“Last night he showed his courageous act to save my sister-in-law from those horrendous things that were being done. I have lost of words and in true trauma from this event. I was there and I wasn’t able to save my brother,” he was quoted as saying by the BBC.

In the post, Basil accused Scott of provoking the crowd.

“People were hitting, pushing and shoving and did not care for anyone’s life,” he said.

According to reports, some 50,000 people jammed into the open-air venue, dancing and singing along with Scott but finding themselves increasingly crushed against barriers, unable to move and breathe as the mass pressed toward the stage.

At least 60 lawsuits have been announced singling out Scott and fellow singer Drake, who took to the stage in the final 15 minutes of the concert — well after authorities had declared an emergency.