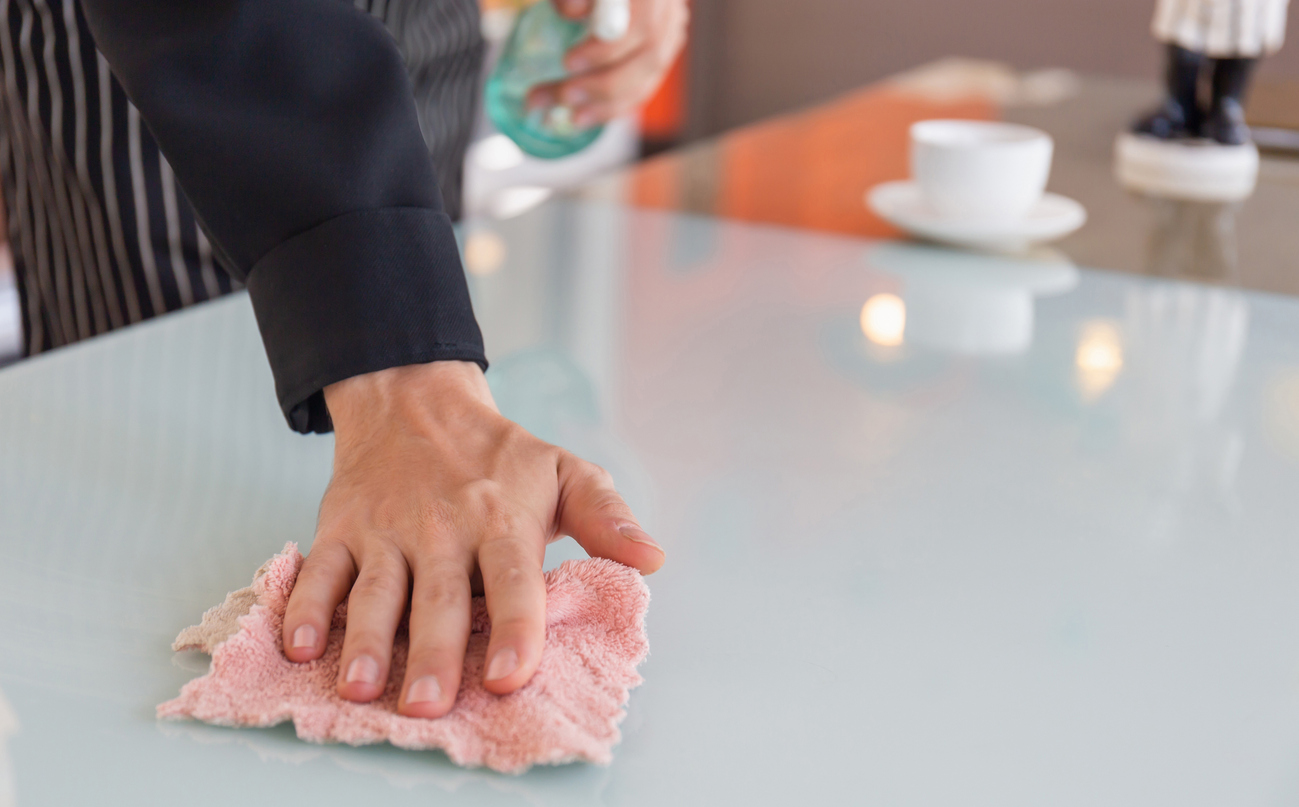 A BANGLADESHI man who endured modern slavery and abuse from his father-in-law after being trafficked into the UK is now studying law to help asylum seekers.

Mominul Hamid was tricked into an arranged marriage in Bangladesh with the promise of spousal documents that would help him travel to the UK where he could have a “better life”.

However, once the marriage had taken place and the couple were expecting a baby, his wife’s family demanded money and land in exchange for his visa and access to his son.

In 2017, Hamid was made to travel to Belgium where he was hidden inside a box in a lorry for a 21-hour journey to England, according to Sheffield-based anti-trafficking charity City Hearts which gave his name only as M.

When he was dropped in Dover, his father-in-law and others took his phone, documents and money. But he got to meet his baby son for the first time. Later he was forced to work in his father-in-law’s restaurant for 14 hours a day without wages.

“There was a lot of physical abuse from my father-in-law and wife,” he said. “I was only given food once a day and I wasn’t paid a single penny”.

“When I spoke to my family in Bangladesh it had to be on my father-in-law’s phone in front of him. He threatened to call the police if I complained. He said I would be arrested and deported for being here illegally, and that I would never see my son again. There was a lot of mental trauma and I still have the physical and psychological scars.”

He claimed his wife – who divorced him later – attacked him leaving him bleeding.

After several months, Hamid found a phone at the restaurant and called a friend who gave him a helpline number. He called the helpline, who contacted the police.

When the police arrived, the family denied Hamid was there, but he managed to attract their attention through a window and was rescued.

He profusely thanked City Hearts for supporting him.

Despite his ongoing slog through the asylum application process, he is optimistic about the future and is determined to advocate for the rights of vulnerable people.

He has already won a legal battle against the Home Office to overturn a ‘study ban’ on asylum seekers and is now studying law at Northumbria University.

“I will study the law and I will be their voice,” said Hamid who now lives in Newcastle.