‘They let white people adopt black babies but don’t let black people do that,’ says Tiffany Haddish as she expresses her desire to adopt white kids

Haddish added that after she completes two of her undisclosed movies, she would be adopting kids. 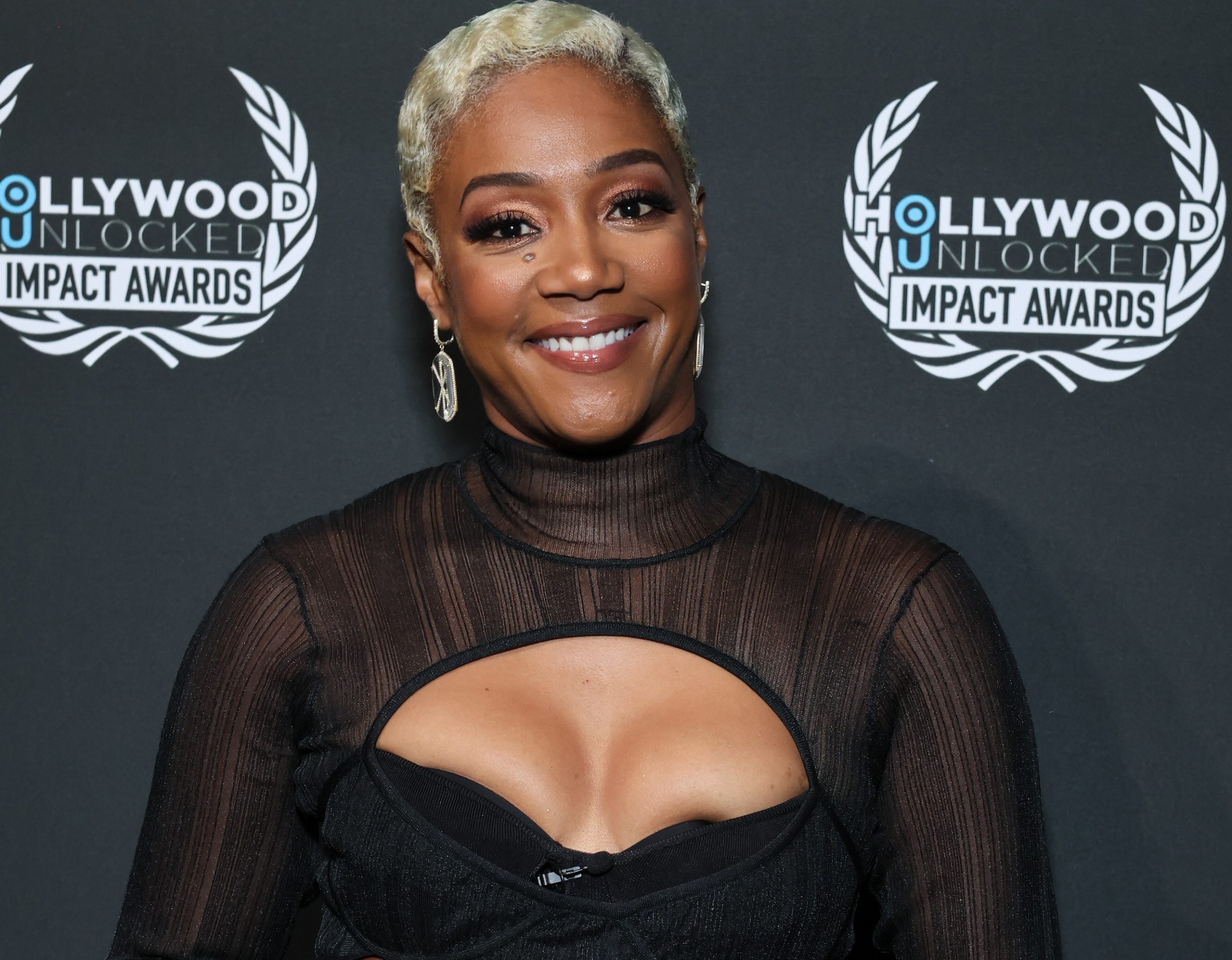 Hollywood actor Tiffany Haddish expressed her desire to be a ‘present parent’, readily available for her kids, and adopt children post her remaining two films.

“As a black woman, trying to adopt a white baby, it’s hard out here. They won’t let you. They let white people adopt black babies, Asian babies, and Mexican babies, but they don’t let black people do that. Why is that? Come on, people,” Haddish shared her disappointment.

She added that after she completes two of her undisclosed movies, she would be adopting kids, reported People magazine.

“Anyways… I got two more movies to do and then I’ll adopt. Because I want to be present, If I’m going to be a parent, I want to be a present parent,” confessed the actor.

Giving her opinion on the US Supreme Court’s decision on overturning the abortion bill, Haddish admitted that she felt the decision was to ‘control women’s bodies’, reported People magazine. She wished to join the Congress party and write a bill making the Supreme Court’s verdict ‘illegal’.

Haddish is known for voicing strong opinions. Earlier, she defended Will Smith after the actor smacked comedian Chris Rock for making a joke about his wife Jada Pinkett Smith on stage at the Oscars 2022. She described the whole incident as ‘the most beautiful thing I have ever seen’, as according to Haddish, it made her ‘believe that there were still men out there that love and care about their women, their wives.”