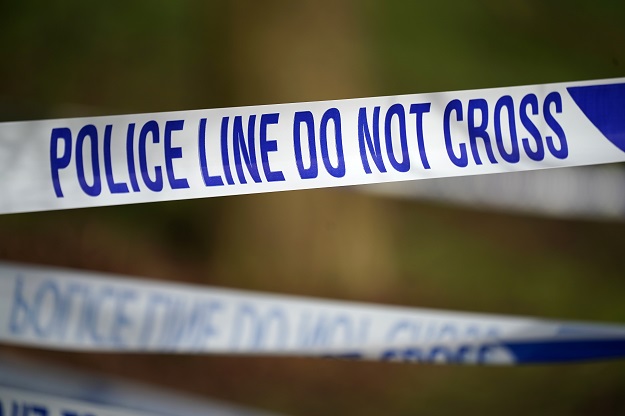 A 10-YEAR-OLD Indian-origin boy was stabbed in the neck in a seemingly random street attack while out with his mother and brother in Leicester in the UK, police said.

A 32-year-old man was arrested on Monday (20) on suspicion of attempted murder in connection with the attack, which took place on Saturday (18).

The arrest followed an appeal by Leicestershire Police, which circulated a CCTV image of the suspect, believed to be a serial slasher active in the city in the East Midlands region of England.

Leicestershire Police statement said in a statement: “The incident happened at 5.20pm on Saturday when the boy was approached by a man who stabbed him before running off from the scene. The boy was treated in hospital and has now been discharged”.

The boy’s father, Kalpesh Mistry, was in India at the time of the attack and watched him bleeding after his older 13-year-old son dialled him over a video call.

“I saw my wife holding my son’s neck to try and stop the blood coming out,” Mistry told Leicestershire Live.

The 39-year-old immediately booked a flight back to the UK to be with his family.

“I was so angry and frustrated because I was so far away and unable to help,” he said.

The family had recently returned from a break in India, with Mistry staying back for a few extra days. He said that his son was in “good spirits” and recovering from the attack at home.

As part of the enquiries, police officers investigating the attack have linked it to two other incidents in the area during the past week, involving a woman in her 30s who suffered a cut to the back of her head and a man in his 70s who was found with wounds to his head and hands. Both victims have since been treated in hospital and discharged.

Detective Inspector Tim Lindley of Leicestershire Police, who is leading the investigation said: “While I would like to thank everyone who has shared our appeal and has already made contact with police, I am still appealing to anyone with any information to come forward”. 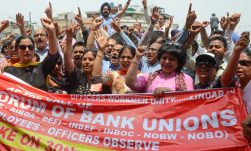 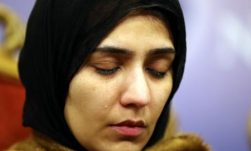 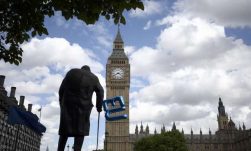 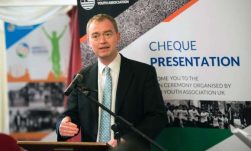 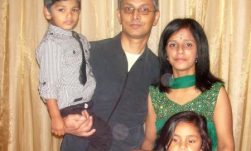