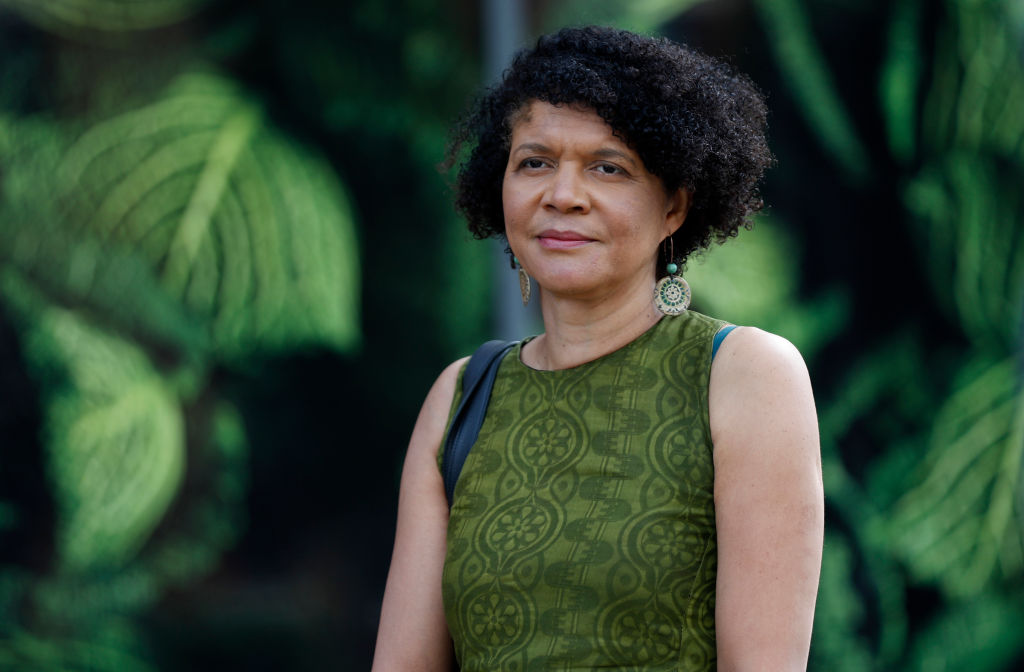 The Shadow Minister for Science, Research and Digital Chi Onwurah speaks whilst looking at Starship delivery robots with The Labour Leader Keir Starmer at a Co-op supermarket on July 23, 2020 in Milton Keynes, England. (Photo by Darren Staples/Getty Images)

LAST week, I was delighted to hear about Dr Hayaatun Sillem, chief executive officer of the Royal Academy of Engineering, receiving her CBE from the Prince of  Wales for services to international engineering.

This recognition is a moment to celebrate in our community and across the science, technology, engineering, and maths (STEM) sector. Not only is Hayaatun a British world leader in the engineering profession, but she is also an inspiration for women, girls, and people from different ethnicities looking to take up STEM subjects and pursue a rewarding career.

Both inquiries spanned many months of evidence gathering and both detail findings and conclusions that are deeply regrettable – the STEM sector has a structural and cultural problem with diversity and inclusion.

While this is true across much of the world, the UK is particularly challenged. For example, in India, there is a 21 per cent gender literacy gap – 54 per cent versus 75 per cent – yet there is a much higher proportion of women engineers – 30 per cent versus 17 per cent in the UK.

Sadly, I can relate to many of the personal accounts in the evidence we gathered. It’s been 34 years since I graduated from Imperial College with a degree in electrical and electronic engineering. As a working engineer, I was often the only black person, the only woman, the only working-class person, and the only northerner in the room.

Being stereotyped, both implicitly and explicitly was tiring, up-setting, frustrating and lonely. I know too well the barriers faced by minorities in the STEM workforce. Was English my first language? Was I really a qualified engineer? Was I just after a rich husband?

It is sad to see that many decades on, minoritised communities are still being denied the opportunity, or their right, to belong in the workforce of one of the most vitally important British sectors.

The STEM sector is the only one that translates scientific discovery into tangible benefits for individuals and society. Britain is a world power in this sector and through our unique innovation, ingenuity and creativity, we create wealth, jobs, products and services that benefit people in their lives around the world.

We continue to see British STEM workers, even in the most challenging and heartbreaking of times, steer our nation through these past 18 months.

From doctors and nurses to epidemiologists and economists, those who utilise STEM skills have underpinned the nation’s recovery, while – in many cases – putting themselves directly at risk from the virus.

However, while the pandemic has proven the importance of this workforce – almost one in five of all British workers – and their skills, it has exacerbated the systemic disadvantages faced by all minority communities.

Evidence submitted to the report, I published as chair of the APPG last week shows that if you are from an ethnic minority, identify as LGBTQ+, or are female or disabled, you are more likely to have had your career severely disrupted by the pandemic.

This comes on top of the sad and disproportionate loss of life it has wrought on our communities. The toll on this sector means talented professionals like Haayatun may be lost for a generation.

These two reports are extremely timely. As devastating as the pandemic has been, it also represents a golden opportunity for the government to work closely with a crucial economic sector and address recurring historic issues.

We know recruiting and nurturing a diversity of talent will not only help to address skills shortages but create a more innovative and productive sector. But the need for diversity and inclusion goes further than any skills gap or economic imperative.

It is our obligation as a nation to create an equitable society, free of systemic discrimination for future generations.

Chi Onwurah is the shadow minister for digital, science and technology, and chair of the All-Party Parliamentary Group on diversity and inclusion in STEM.