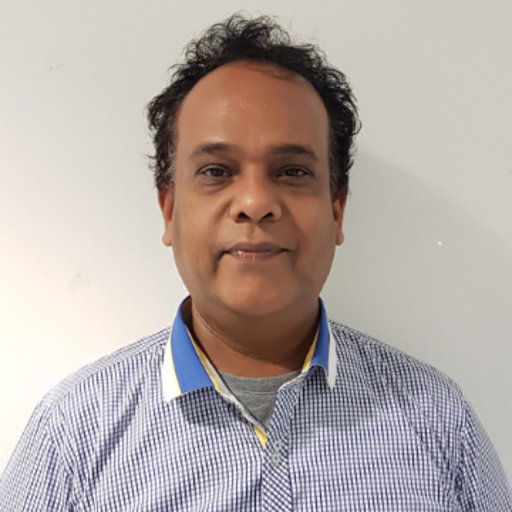 A Sri Lankan scientist is facing deportation with his family after receiving contradictory information about his case from the Home Office, The Guardian reported.

Dr Nadarajah Muhunthan, 47, his wife Sharmila, 42, and their three children, aged 13, nine and five, came to the UK in 2018 after Muhunthan, who is working on thin-film photovoltaic devices used to generate solar energy, was given a prestigious Commonwealth Rutherford fellowship, the report added.

The award allowed him to come to the UK for two years to research and develop the technology. His wife obtained a job caring for elderly people in a nursing home.

According to the report, the family had experienced persecution in Sri Lanka as they were Tamils.

In November 2019, Muhunthan returned to his home country for a short visit to see his sick mother. While there he was arrested and persecuted by the Sri Lankan government.

He managed to escape and returned to the UK, where he claimed asylum on the basis of what he had experienced on his visit to Sri Lanka. After his scholarship expired in February 2020, neither he nor his wife were permitted to continue working, The Guardian report added.

The family had been renting accommodation in Bristol and all the children were settled at school there. Their eldest daughter, Gihaniya, received outstanding school reports with a 100 per cent attendance rate and was particularly praised for her achievements in science. She hopes to study to be a doctor when she is older.

According to the newspaper report, the Home Office moved the family from their rented accommodation in Bristol to a London hotel last month, uprooting all three children from school.

The two younger children now have school places but Gihaniya does not and is confined to the hotel.

When Muhunthan’s scholarship visa first expired, the manager of the nursing home begged the Home Office to allow Sharmila to continue working. “We are in dire need of trained healthcare staff and we urge you to consider Mrs Sharmila Muhunthan’s right to work for us as a matter of urgency,” her manager wrote. But, the request was refused.

A year after lodging his asylum claim, Muhunthan was given permission by the Home Office to work because his area of expertise was listed as a shortage occupation. However, although he applied for university research jobs, the fact that he did not have UK residency deterred prospective employers.

Both John Penrose, the family’s Conservative MP in Weston-super-Mare, where they previously lived, and their lawyer Naga Kandiah of MTC solicitors, who has issued a legal challenge against the Home Office about its handling of the case, criticised the department’s treatment of the family.

“This looks like a wholly avoidable situation which has been caused by UK visas and immigration working too slowly,” Penrose wrote in a letter to Priti Patel.

“All asylum and human rights claims will be carefully considered on their individual merits in accordance with our international obligations,” a Home Office spokesperson told The Guardian.