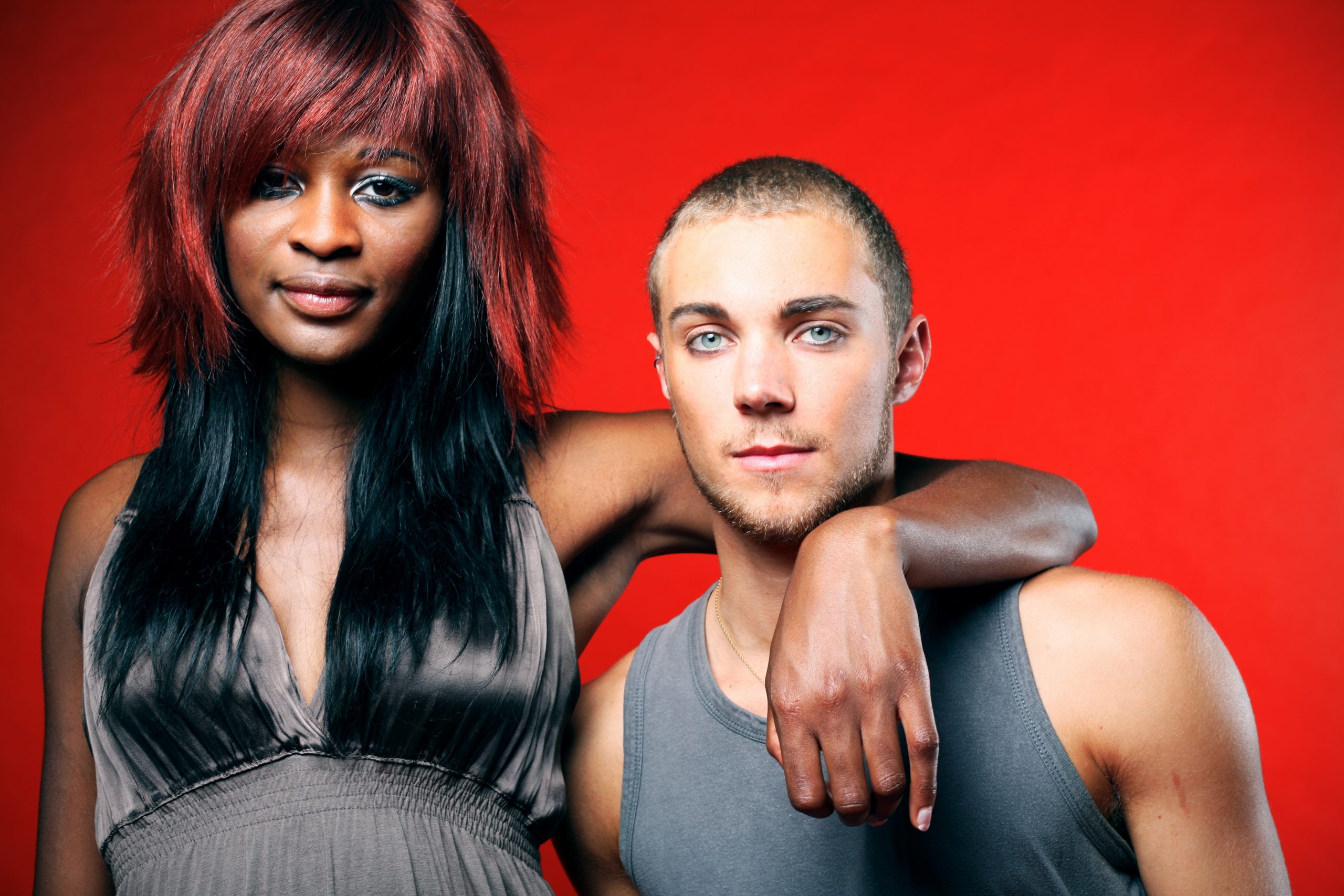 Scientists at a Polish University claim that shorter men have psychopathic and narcissistic tendencies that help them to appear more powerful despite their lack of height, the Daily Mail reports.

The lead author of a study assessing personality and individual differences, Monika Kozłowska, from the University of Wrocław in Poland, is reported to have said, ‘When people cannot be physically formidable, they may become psychologically formidable instead.

‘Shorter people with traits such as psychopathy can use them to demand respect, impose costs on others, and impress romantic partners.

‘Appearing more powerful may, in turn, make other people perceive them as taller than they really are.’

For the study, which is published in Elsevier journal Personality and Individual Differences, Kozłowska investigated the ‘Napoleon Complex’ which is a more official term for ‘short man syndrome’ and which reportedly refers to a domineering or aggressive attitude that is displayed by shorter people, to compensate for their lack of height and feelings of inferiority.

The syndrome is named after the French leader Napoleon Bonaparte, whose height was supposedly either 5’2″ or 5’7″ in different historical accounts. During the French Revolution, the leader was apparently mocked in British newspapers for his lack of height.

Napoleon was also depicted by his enemies to be an angry man, apparently seeking power and war. His so-called short stature was linked to these traits.

In her research, Kozłowska intended to check if there was a connection between men deemed shorter than average and displaying the ‘dark triad’ personality traits.

These traits are psychopathy which is defined by a lack of empathy and antisocial behaviour; narcissism a self-centred personality; and Machiavellianism, demonstrating manipulation and unconcern towards morals and principles.

Using the ‘dirty dozen’ dark triad questionnaire, researchers surveyed 367 men and women. The participants were asked how strongly they agree with phrases such as ‘I tend to manipulate others to get my way.’

Based on their responses, the participants were given a score that indicated how strongly they demonstrated the ‘dark triad’ personality traits.

Along with disclosing their height, each participant was also asked to indicate how satisfied they were with their stature and how frequently they felt this way about it.

The results of the survey showed that the shorter participants of both sexes whose desire was to be taller tended to score more highly for psychopathy, narcissism, and Machiavellianism.

However, it was found that narcissism was particularly strong with male participants in this category, though for women, this trend was reportedly non-existent.

Researchers believe that these associations can be attributed to evolution.

They are quoted as saying, ‘Shorter men can demand respect, impose costs on others, acquire resources, and impress romantic partners by their traits.

‘Shorter women can use deception to appear more desirable or to gain protection and resources.