Satyajit Ray season at BFI will show all his 38 movies 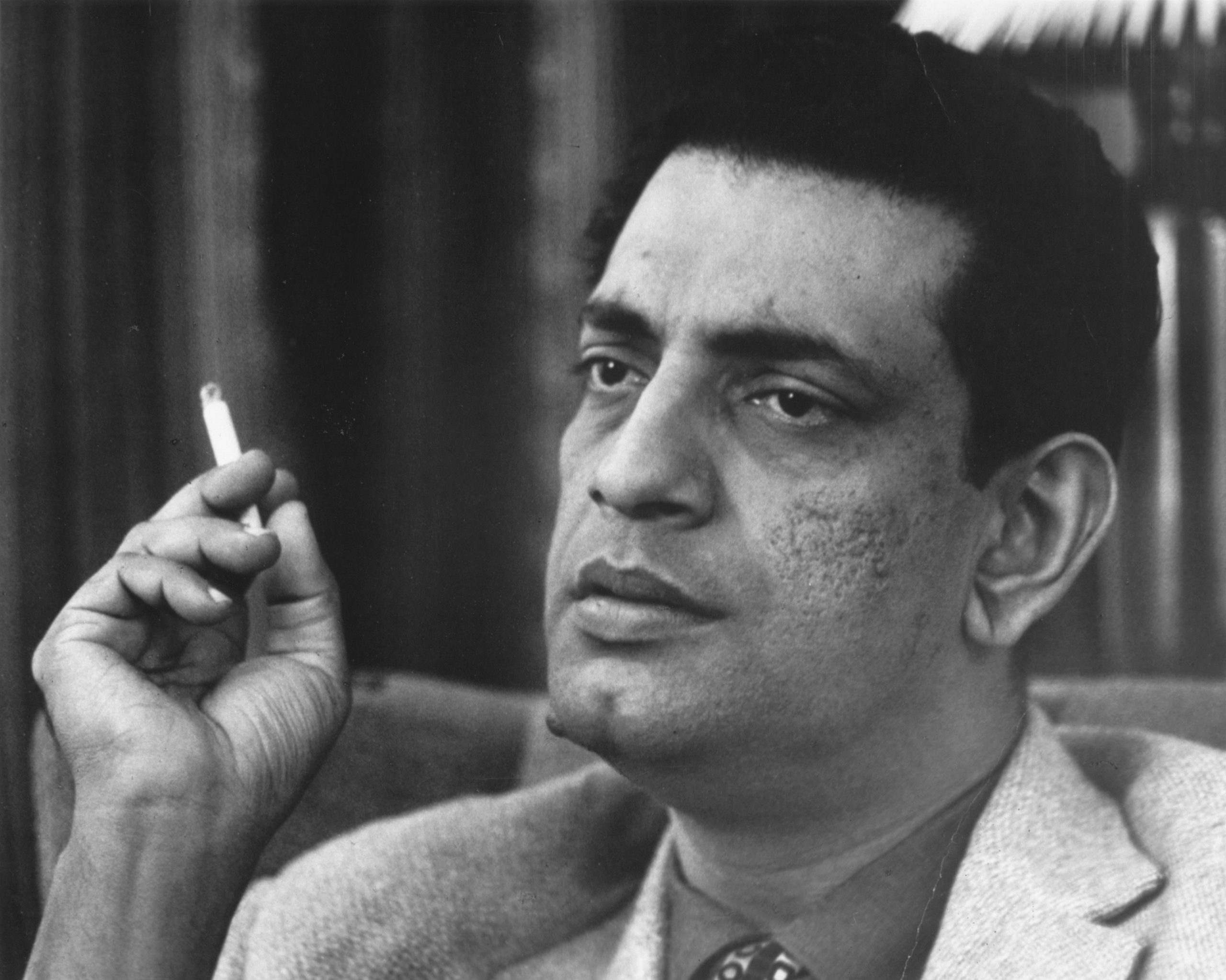 SATYAJIT RAY was one of India’s greatest film directors and also very highly regarded in the history of world cinema – ironically, however, his work is now largely unknown to a new generation of British Asians, some of whom may not even have heard of his name.

The British Film Institute is hoping to put all this right by showing all 38 of Ray’s films in July and August to mark the centenary of his birth on May 2, 1921.

The season, Satyajit Ray: The Language of Film, should have taken place last year, but was postponed because of the pandemic.

In the past Ray’s films tended to be shown chronologically, starting with Pather Panchali (The Song of the Road) from 1955. What brought Ray to the attention of the world was the 1956 Cannes Film Festival where critics named Pather Panchali “the best human document”. Subsequently, the British film critic, Derek Malcolm – he turned 90 last month – made it almost his personal mission to promote Ray in the west.

Ray completed his trilogy with Aparajito (The Unvanquished) in 1956 and Apur Sansar (The World of Apu) in 1959.

This time the decision has been made to break up the films thematically, according to Sangeeta Datta, the season programmer.

Audiences for Ray films in London frequently include retired Bengali GPs in their eighties who hark back to “the good old college days in Calcutta” which are reflected in the director’s black and white movies from yesteryear.

Datta told Eastern Eye the BFI “spent a lot of time designing the posters because they don’t want that old black and white look to be associated with Ray. There are younger people working in the team, so you will find the posters are colourful and very nice. They’ll be on the buses and on the sides of buildings and lots of exciting things are planned.”

She paid tribute to the BFI: “They really had to work for more than a year to get all the material – it’s 38 films!”

The BFI’s lead programmer, Justin Johnson, confirmed: “The BFI presents a complete retrospective of one of the world’s greatest film makers, Satyajit Ray, this summer – Ray’s centenary in 2021, as well as 75 years of Indian independence, mark a timely juncture to showcase his complete body of remarkable films.

“In addition, the availability of numerous restorations on 35mm from our partners at the Academy Film Archive, as well as three 4K restorations made by the Criterion Collection and the UK premiere of four brand new 4K restorations presented by NFDC – National Film Archive of India, will ensure that audiences will get to see Ray’s work in the best possible way on our big screens at BFI Southbank.

“Satyajit Ray was a great supporter of the BFI and was awarded our highest honour, a BFI Fellowship, in 1983; it is only fitting that we continue to recognise his contribution to world cinema with this major season, which we hope will reach both existing fans and audiences who are yet to discover Ray’s lyrical, poetic masterpieces.”

Datta remembered that when Ray passed away, aged 70, in 1992. “I was living in Bombay (now Mumbai). Very soon we organised a retrospective of all his films through the Film Society in Bombay. They were double screenings, sometimes three screenings. We were watching films till 2 am or three in the morning. That’s the only time in my life that I saw his films chronologically from the first to the last – and it was a life-changing experience.”

Describing the director as “a master of his craft”, she said: “Satyajit Ray remains a classic star of world cinema. He hailed from a progressive, literary family in Bengal and his films document the journey of a nation from colonial to post-colonial, traditional to modernity, from changing generations of fathers to sons, and shifting relations in times of crisis or rupture. A polymath who scripted, designed, composed and directed, Ray offered enduring glimpses of life itself through his poetic treatment of story.

“He used exquisite dramatic detail, original music scores (by the late Pandit Ravi Shankar, for example) and some of the finest actors to weave small narratives that held larger worlds in their fold. Often adapting the work of Bengali writer Rabindranath Tagore, Ray’s focus on female characters saw him work from the self-possessed, ambitious or resilient to those weighed down by the pressures of patriarchy, the lonely and the repressed; but in each he imbues a depth and richness that make their story compelling.

“His dramas grapple with the caste system and dalit (so-called untouchables) exploitation, the remnants of empire and the politics of everyday life.”

The trilogy is being shown under the theme, “Of fathers and sons”.

Datta said Apu, who grows up from boy to youth to a young man, “at first rejects the father’s role, but finally accepts it at the end of the trilogy”.

In the final film, Apu was played by Soumitra Chatterjee, who died in November 2020, aged 85. He was probably Ray’s favourite male actor who made his debut in Pather Panchali opposite a 13-year-old schoolgirl, Sharmila Tagore, who played Apu’s young wife, Aparna, who dies in childbirth.

Aparna Sen will be in London to introduce her debut movie, Samapti, one of the three stories in Three Daughters.

Ray also made a few documentaries – one on Rabindranath (1961), and another on his father, Sukumar Ray (1987). He also made Bala, on classical dancing, Sikkim (1971), and Two (1965), a short film that sees two children, one rich, the other poor, encounter each other through a window.

Last Sunday (12), as a sort of curtain-raiser to the London Indian Film Festival, Datta got Sharmila Tagore, Aparna Sen, Shabana Azmi and Dhritiman Chatterjee to talk online about their first films with Ray – The World of Apu, Samapti, The Chess Players and The Adversary, respectively.

Satyajit Ray: The Language of Film is at BFI Southbank in July and August