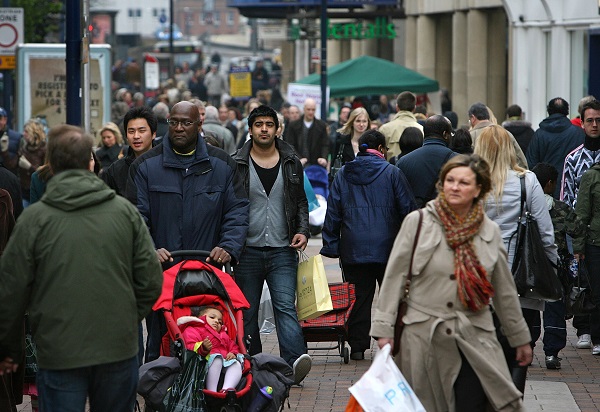 IN A BID to improve diversity in its employee pool, Santander Group will introduce a plan next year linking bankers’ bonus to diversity targets, the Telegraph reported.

The move is seen as the finance industry’s attempt to shake off its image of white male dominance.

Bruce Carnegie-Brown, Santander’s vice chairman, said the Spanish bank plans to introduce a new “score card” in 2022 that will link senior executives’ pay to diversity targets, along with progress on climate change.

Carnegie-Brown said: “If businesses want to be responsible they need to align their financial incentives with their corporate objectives.”

The new plan will affect bankers’ long-term incentive plans and vary between countries.

The move has emerged days after the Bank of England governor Andrew Bailey came under pressure to reform the Bank after an internal report found that “unconscious bias” and “microaggressions” are holding back ethnic minority staff.

The report revealed that minority workers suffer from “material disparities” with non-white employees more likely to be interrupted at meetings, feel hesitant about voicing controversial views and find that others take credit for their work.

Earlier this month the City watchdog also said it could force financial services firms to link senior executives’ pay to diversity and inclusion targets to make them responsible for inclusion.

In March, the UK’s Financial Conduct Authority (FCA) chief Nikhil Rathi also warned that firms looking to list in London could face quotas on the diversity of their boardrooms.