Shoaib and Sania married each other in 2010 and are parents to their son named Izhaan Mirza Malik. 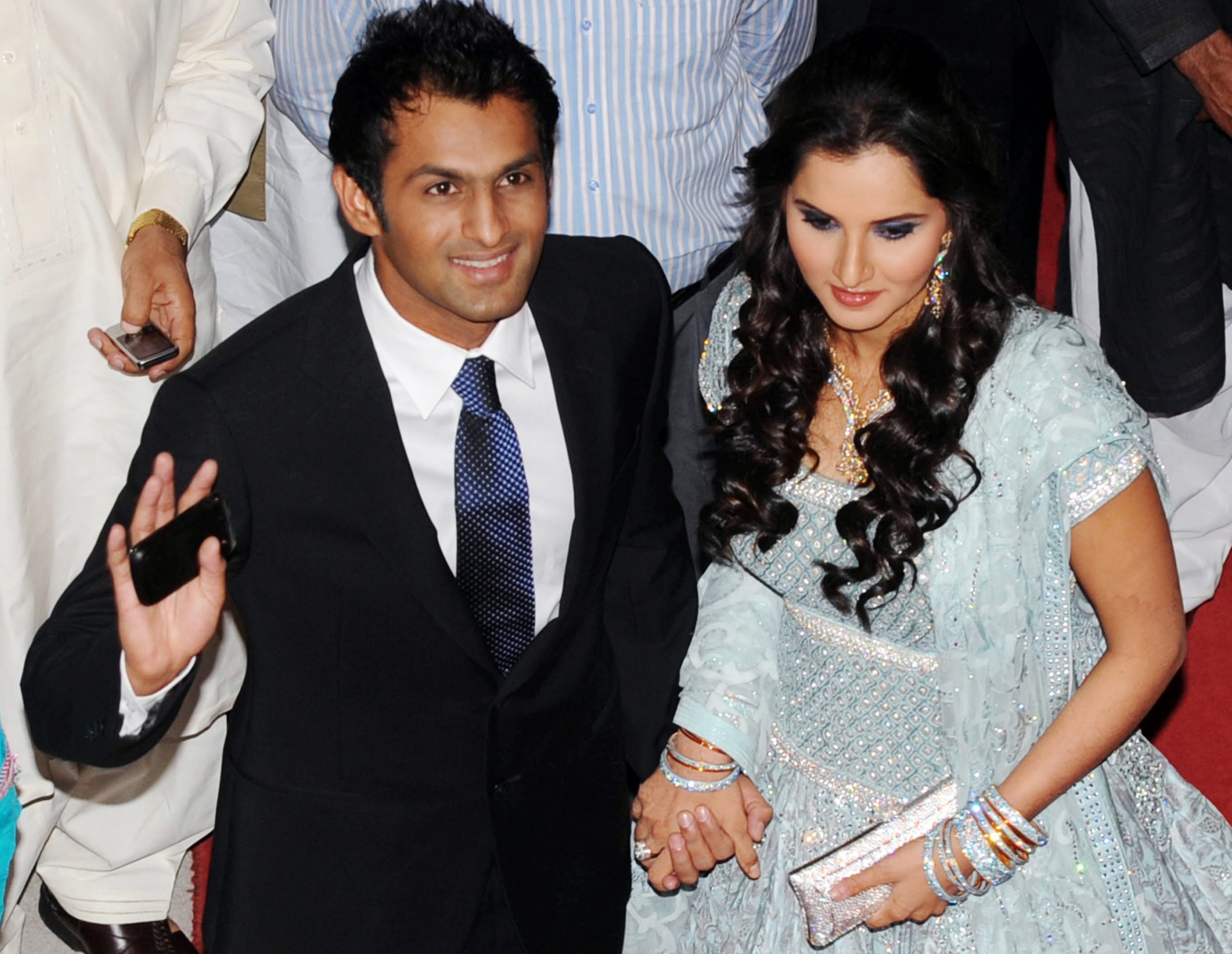 News about Tennis star Sania Mirza heading for a divorce from her husband, Pakistani cricketer Shoaib Malik has been doing the rounds on the internet for some time now. What added fuel to the fire was Sania’s cryptic posts that she shared on social media.

Umair Sandhu, a self-proclaimed film critic and member of the overseas censor board also made a similar statement on Twitter. He wrote, “Officially confirmed, Sania Mirza & Shoaib Malik officially DIVORCED now! Sad for the couple.”

Shoaib Malik and Sania Mirza married each other in 2010. The two already are parents to their son named Izhaan Mirza Malik.

Meanwhile, several media outlets have claimed that the cricketer was cheating on Sania and that is one of the reasons behind their separation. Many reports even suggest that the woman behind their split could possibly be the Pakistani model named Ayesha Omar.

Sania recently shared a picture with her son on her social media and wrote in the comment section, “The moments that get me through the hardest days.”

What added more fuel to the speculations of the rumours of their divorce is the cricketer’s caption for his post on Izhaan’s birthday. Sharing a series of party photos, he wrote, “When you were born, we became more humble and life meant something special to us. We may be not together and meeting every day but Baba is always thinking about you and your smile every single second.”