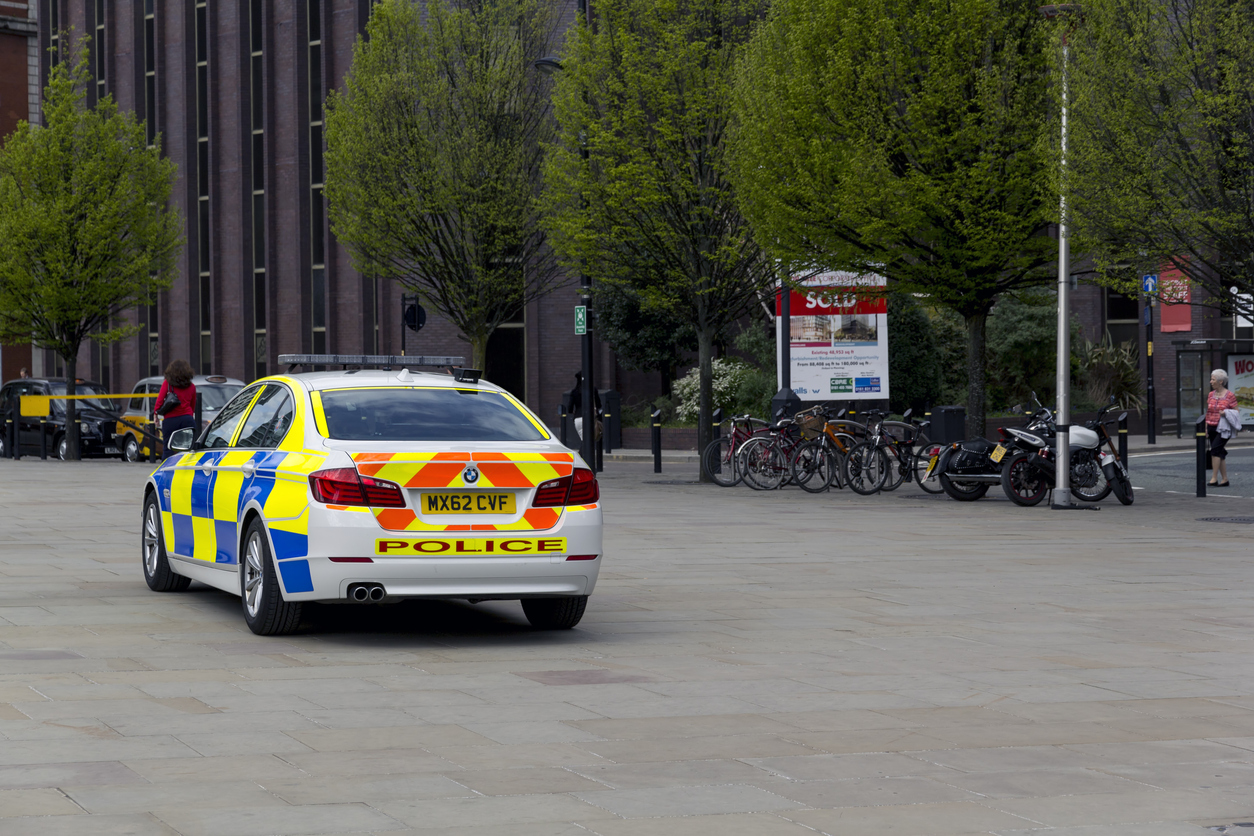 Mohammed Adnan Ali, a constable of the Greater Manchester police, is accused of 21 offences – 15 counts of misconduct in a public office, five of sexual assault and one count of distributing an indecent photograph of a child.

The charges include sexual assaults on females and males between 2015 and 2018.

The court heard that Ali, 35, allegedly asked minors to send him indecent photos and made sexualised remarks to under-aged people.

Ali of Old Trafford has been arrested three times since 2018.

He was first arrested in October 2018 following a report that he had abused his position for a sexual purpose, an allegation investigated by the Greater Manchester police. He was again arrested the following month on suspicion of police corruption.

He was arrested for a third time in March 2019 over sexual assault, misconduct in a public office and distributing an indecent image.

The officer, who is bound by the legal limitation on contacting minors, is scheduled to appear before Liverpool’s Crown Court on September 2.