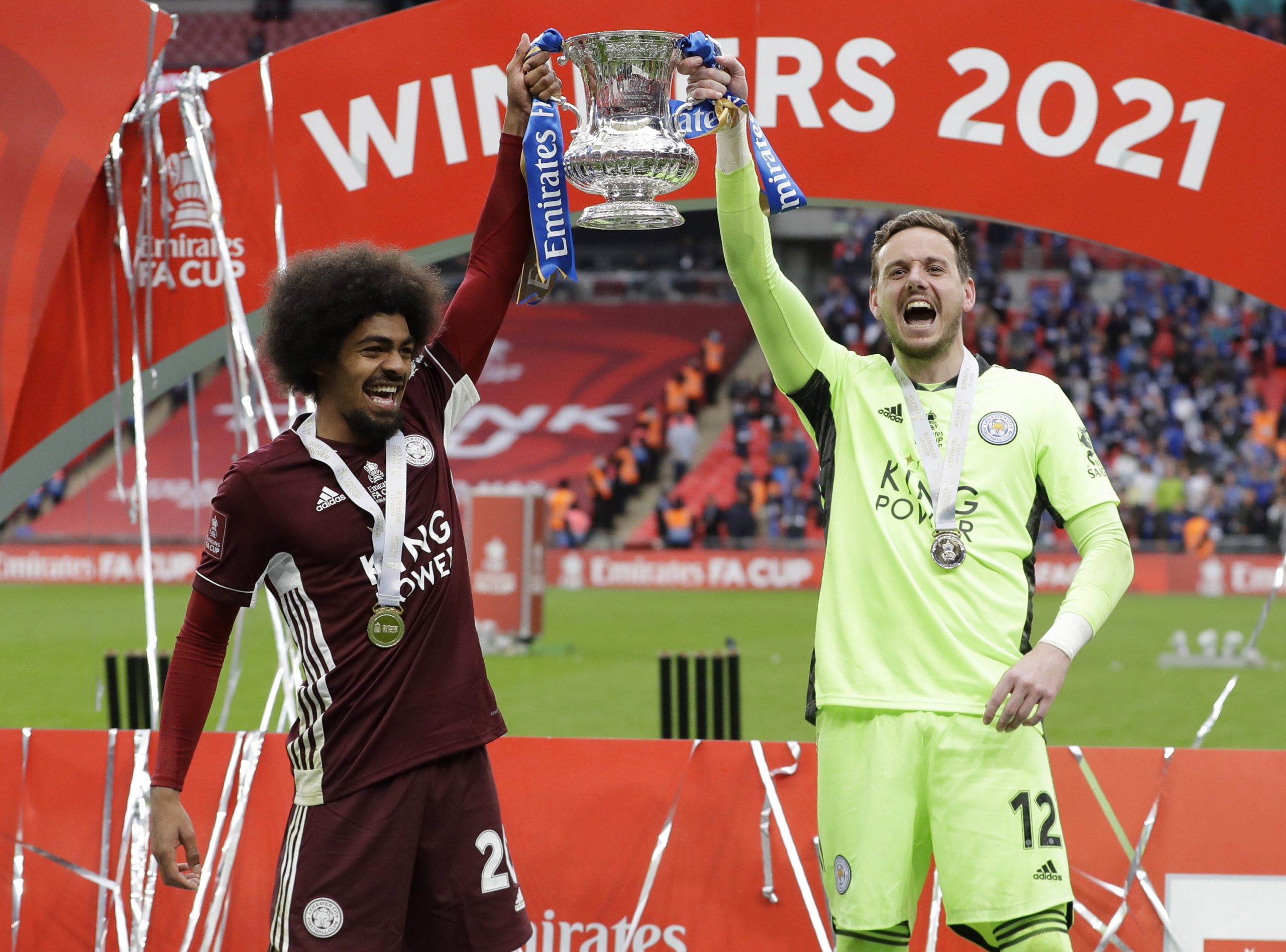 IN a first-of-its-kind player event as part of the PFA’s Asian Inclusion Mentoring Scheme (AIMS) – some of the best footballing talents from across the South Asian community gathered at the Bridgestone Arena near Wembley Stadium.

The event was attended by more than 20 players including AEK Larnaca full-back Simran Singh Thandi and Manchester United’s Zidane Iqbal.

Then there was Dinesh Gillela, who captained Bournemouth’s U21s to two trophy wins last season – joined scholars Sonny Singh (Sunderland) and Yasin Arai (Stevenage), and around 15 youngsters enrolled at academies across the divisions at the event.

The PFA scheme aims to enhance the experience of South Asian footballers at all levels of the professional game by creating a structured network of support that allows them to thrive.

Danny Batth, Neil Taylor, Otis Khan and Zesh Rehman are among the senior footballers mentoring scholars and emerging pros. They also share their academy experiences with the youngsters.

Thandi, who spent 10 years in Leicester’s youth ranks before going on to turn pro at Stoke in 2018, said he hoped the experience would benefit talented South Asian youngsters, who are already training in academies.

“I am so proud to see all of this,” the 21-year-old right-back told Sky Sports News.

“I think it’s a great experience for the kids to see players of different age groups at different clubs, it’s amazing to get them all in one place.”

Defender Gillela, 21, told Sky Sports News: “I love doing things like this, giving back and helping and sharing my knowledge where I can. If I was in their shoes I would love to have spoken to someone in my current position.

“It’s like gold dust, even for me, speaking to the likes of Danny Batth, Mal Benning, Neil Taylor – these are big names in the football league, the football community and the football world.

“For me, learning off them, is (exactly) how I think about trying to give back to the younger ones coming through now.”

Towards the end of last season, the number of contracted British South Asian league footballers were at 16, with a few out of contract and looking to finalise moves to other clubs.

While answering questions from South Asian academy players aged between eight and 15, Sonny Singh said: “I know how ruthless football can be because I was released at a young age, at the age of 10, and you think the world is going to end – (at that age) you’re thinking you’d be at the club forever. It’s just about how you bounce back. The lows are what make you come back stronger and those setbacks help you learn more about the game.

“You know not it’s not going to be an easy road, you know you are going to have to work hard, but you’re (likely) going to have the support from your family – I have great parents who have supported me through my lows.

“When you’re up it’s amazing, you feel like you are on top of the world, but the main thing is enjoying it and being happy with what you are doing.”