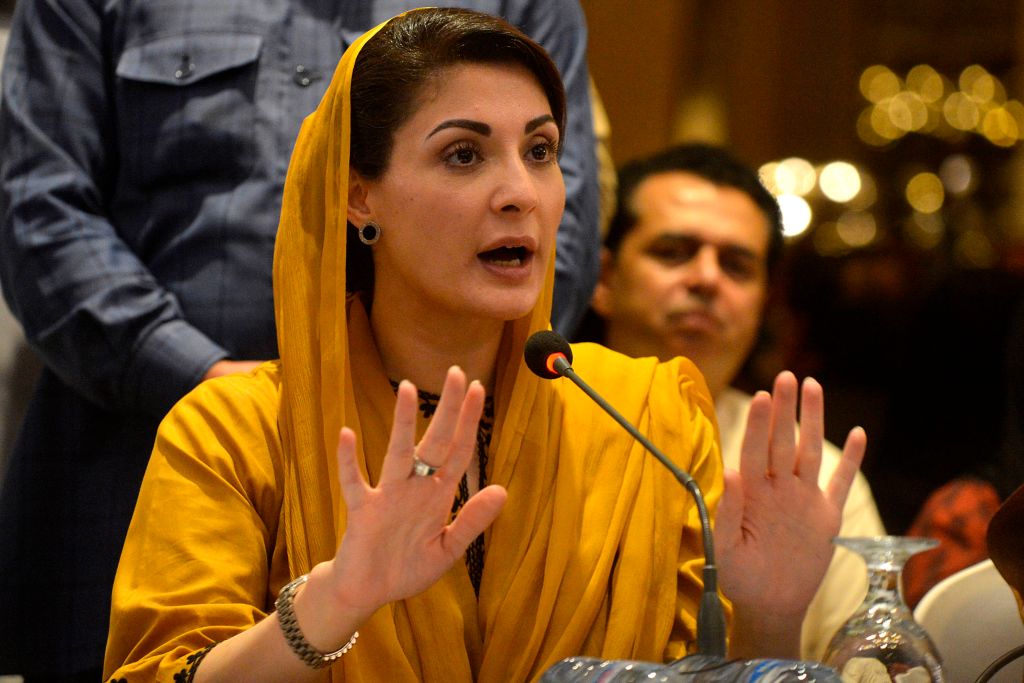 However, Nawaz and her husband Muhammad Safdar could not attend their son’s wedding as their names figure in the exit control list – that does not allow them to travel abroad. They watched the nuptials from Pakistan via a video link.

The bride, Ayesha, is the daughter of Pakistan’s former senator Saifur Rehman who headed the country’s anti-corruption National Accountability Bureau, before he moved to Qatar.

But Pakistan’s political rivalry was evident at the event as supporters of prime minister Imran Khan’s Pakistan Tehreek-e-Insaf held a protest outside the venue at a hotel in central London. They claimed that event was organised with “looted money”.

PML (N) supporters countered the demonstration with drums, wedding celebrations and chanted slogans supporting their leader, according to one report on Monday (23).

Sharif, who has been convicted in two corruption cases, has been staying in London citing medical reasons.