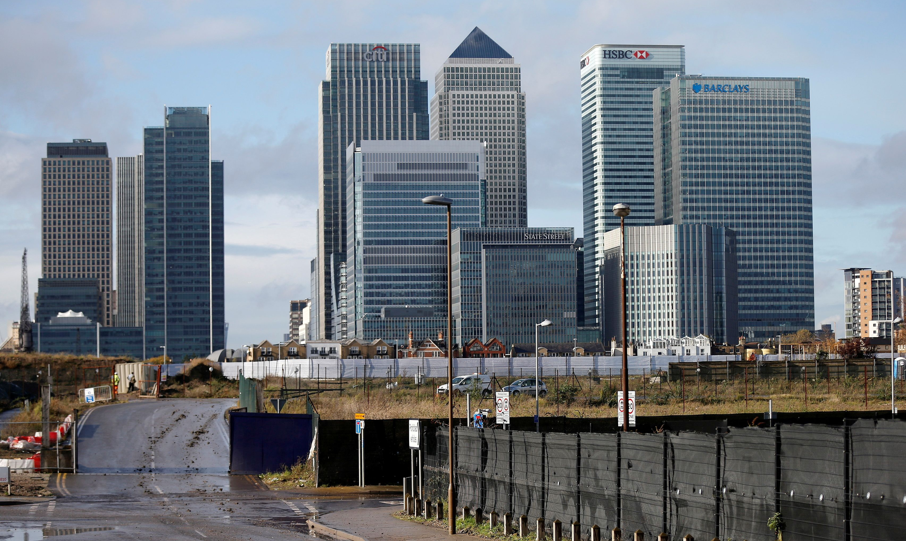 NEW YORK easily kept the top spot in the latest Global Financial Centres Index (GFCI), while London held on to second place as Chinese cities slipped, according to the ranking published on Friday (24).

The index, published by the Z/Yen Group in partnership with think-tank China Development Institute, will come as a relief to London in particular after it lost access to the European Union financial market when Britain completed its journey out of the bloc’s orbit last December.

“The relatively strong performance of New York and London suggests that the financial services sectors in these cities managed to sustain their performance despite radical changes in working practices during the last 18 months,” GFCI said in a statement.

Hong Kong and Singapore in third and fourth position both fell 25 points in the ratings.

“We see two patterns in the results for GFCI 30 – confidence in the recovery of the North American and Western European economies following the shock of 2020; and a levelling off following the rapid rise of Asia/Pacific centres and their economic stability in the Covid-19 pandemic,” said Michael Mainelli, executive chairman of Z/Yen.

“Competition remains tight. Outside the top two centres, only five points on a 1,000 point scale separate the centres ranked third to eighth.”

In their survey of fintech centres, New York and Shanghai retained first and second positions, with London rising two places to third place as Britain makes fintech-friendly policies a priority.