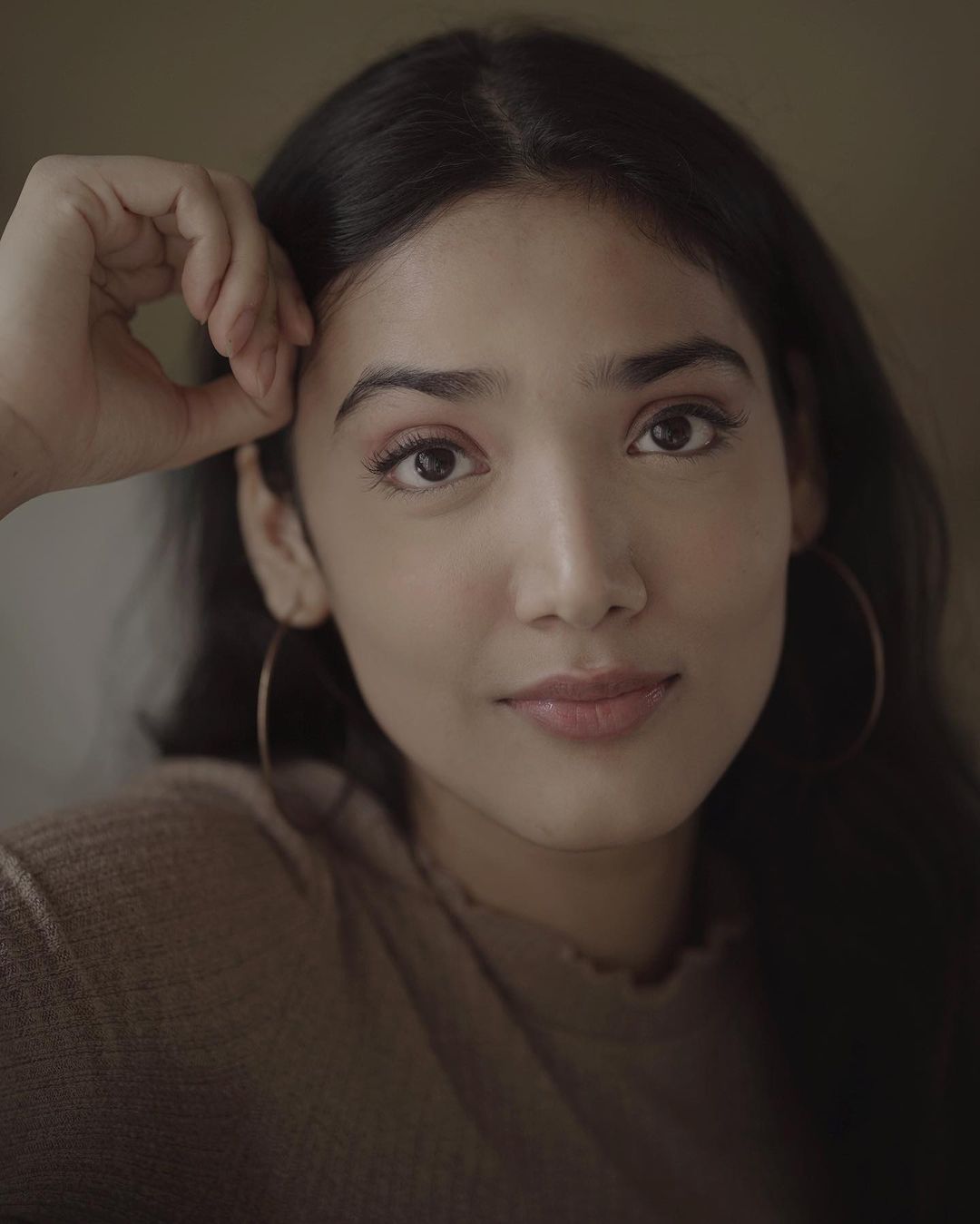 EXCITING NEWCOMER DISCUSSES HER PROJECTS SO FAR AND AMBITIOUS PLANS

TALENTED actress Medha Shankar is grateful for all the opportunities that have come her way.

Eastern Eye caught up with rising star Medha who is set to shine brighter, to talk about acting, her experience of working with Gurinder Chadha, the exciting opportunities for outsiders and how she spent her first paycheque.

You did your graduation from Delhi University and masters from NIFT (National School of Fashion Technology). How did your showbiz journey begin?
After my graduation, I got to audition for a short film and landed the part. I had no knowledge of acting and had never done it before. But when I landed that part, I loved working on that short film. It never released but made me realise I was not bad at it and really like doing it. It’s so fulfilling and such a beautiful experience. So, I decided to give it a try. I didn’t want to live with the regret that I didn’t try. I thought I would rather do it and see than not trying at all.

Did you face any resistance from your family?
I come from a very academically-inclined family, so my father got a huge shock when he came to know I wanted to pursue acting. He was like, ‘What’s wrong with you? You are good at so many other things, why don’t you try them?’ But I handled it very well. I said to him, ‘Papa, please let me do it. Give me some time’. Eventually, I had to complete my masters regardless. While I was pursuing my masters, I started doing modelling in Delhi. I also participated in the Miss India contest.

When did you land in Mumbai?
Once my masters got over, I moved to Mumbai in 2017. I joined a modelling agency and started auditioning. Within three months, I landed Beecham House, which was indeed a big thing because I had just started auditioning and got this huge project with Gurinder Chadha.

How was it to work with an internationally acclaimed filmmaker like Gurinder Chadha?
It was very overwhelming. First, I was very new and very naïve when I got that project. It was such a big project and everything was so organised. It had popular Indian actors such as Lara Dutta, Roshan Seth and Tisca Chopra and several other international actors there on the cast. And then there was Gurinder ma’am as the captain of the ship. I experienced a very different kind of learning as an actor, as to how focused and professional people can be. I was like, ‘oh, these people take their job so seriously, they are thorough professionals. They are always on time’. I tried to inculcate all of that in myself. I was like, ‘Okay, this is the kind of person I want to be. I want to reach this level of professionalism. Always be on time and learn my lines well’. It was great working with everyone. Gurinder ma’am brings an infectious energy to sets. It’s fun on sets with her. We two also had a lot a fun together.

What did you like about acting?
I never wanted to become an actor for the glamour or fame. I became an actor because I truly fell in love with the craft. After that my only goal was to achieve that level where I am a working actor, get decently paid for it and make a name for myself. You received a positive response for your performance in the recently released film Shaadisthan.

How did you get that film?
A few months after Beecham House, I got Shaadisthan through auditions. Shaadisthan was another level of experience altogether. Working on a feature film is very different. It was very commercial, a proper Hindi feature film. My character was also challenging.

Did you feel disappointed that your film Shaadisthan did not get a theatrical release and had its premiere on a streaming platform?
Not at all! All lines have blurred between what’s a theatrical release and what’s an OTT release. All theatrical releases are now releasing on streaming media platforms. And thanks to such platforms, they are not only getting a wider release but also gaining more traction and eyeballs. The lines have blurred so much that it does not really matter. As long as your film is getting the kind of audience it deserves, you are good to go. Our film released on a platform like Disney+ Hotstar. I don’t think it could have been better than this. It got such an amazing response. It was received so well. The numbers were really high.

How did you spend your first paycheque from an acting assignment?
I gave it to my dad. I put it in an envelope and went to him and said, ‘Dad, this is for you, for supporting me the way you have’. It was an emotional moment for me. Since I started my career as a model, my first paycheque came through modelling. That cheque also I gave to my parents. I did nothing fancy with it. I did not buy anything.

Do you feel it’s difficult for outsiders to make a mark in the industry?
I think that with the onset of streaming media platforms, there are so many opportunities for everyone. So much work is happening. So many web-shows are being announced every single day. So many new platforms are sprouting up. So, there is a lot of work for a lot of people. These streamers are ready to give a platform to young actors, new directors and writers. I feel it’s really a good time for new actors and people from the outside to try and make their mark. Maybe five years ago there were not many opportunities, but now they are there. I cannot complain because I have really gotten such good projects. So, yes, it is difficult but then nothing comes easy. A 9-5 job is not easy either. It’s a very cut-throat competitive world but if you leave no stone unturned, keep your head high, keep working on yourself and not lose focus, there is no way you won’t get work.

Tell us about your upcoming projects…
I am currently working on a project wherein I play a really interesting character. However, I cannot talk much about it at the moment.