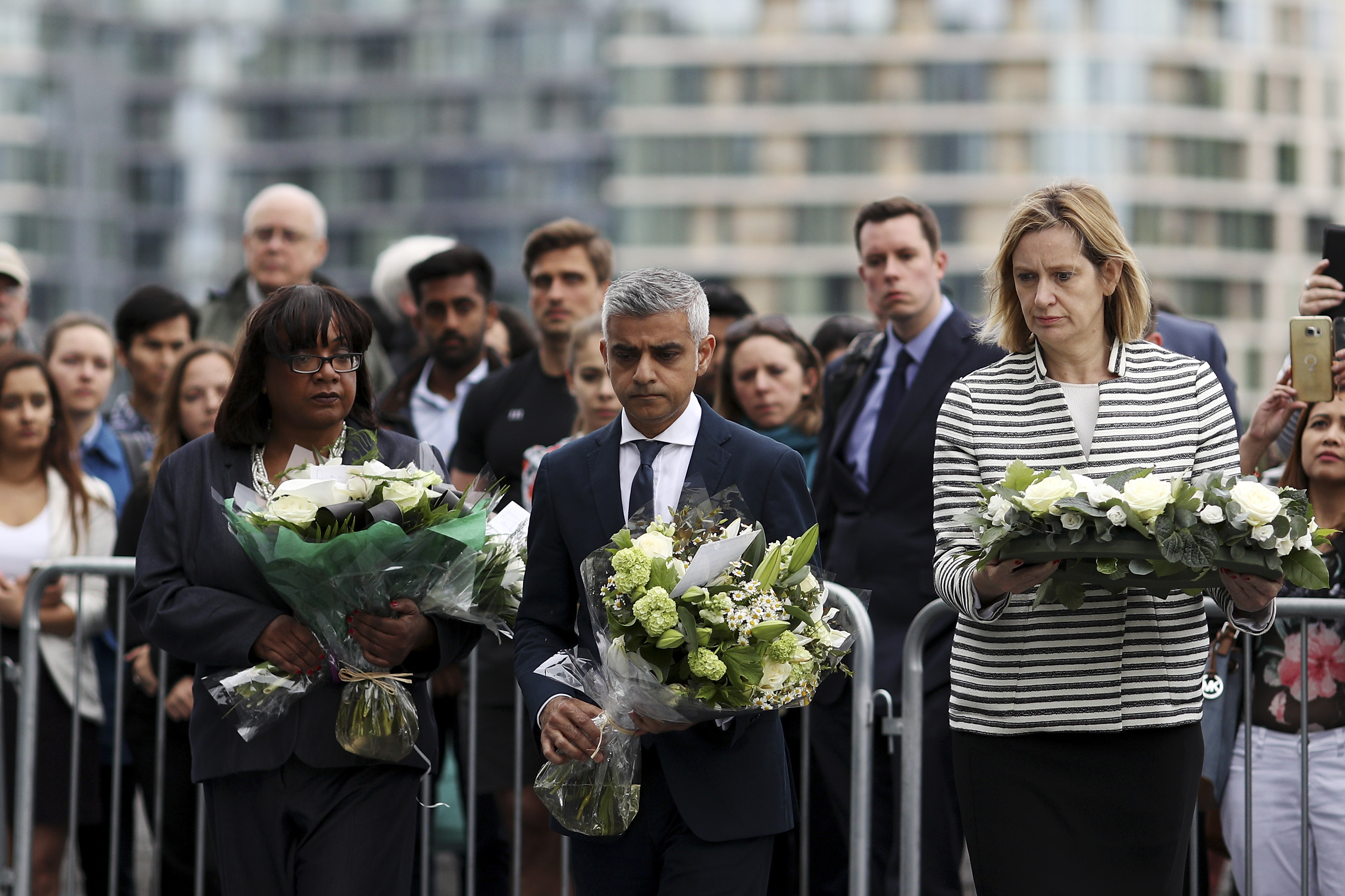 An accomplice of Usman Khan, the convicted terrorist shot dead on London Bridge during last Friday’s terror attack, has been arrested after UK security services launched an urgent review of dangerous prisoners as the scene of the attack was opened to traffic and pedestrians amid heavy police presence on Monday (2).

Nazam Hussain’s family also came from the same village in Pakistan-occupied Kashmir (PoK) as Usman Khan and had been together found guilty of terrorism offences for a plot to bomb the London Stock Exchange (LSE) and set up a PoK terrorist training camp in the guise of a madrassa in 2012.

Both Khan and Hussain were planning to travel to PoK in 2011 but were arrested by security forces in coordinated raids in December 2010 as their nine-member gang was busted. Counter-terrorism officers arrested 34-year-old Hussain over the weekend from Stoke-on-Trent in Staffordshire, the central England region where Usman Khan also hailed from.

“People will be aware that the man who carried out the attack in London was living in Staffordshire. Two properties in the county continue to be searched and cordons remain in place at these locations as detectives and forensic officers continue with their investigation,” he said.

Meanwhile, British prime minister Boris Johnson broke from General Election campaigning to attend a vigil in Guildhall Yard in London in memory of the two victims of Friday’s terrorist strike, when Khan went on a rampage with two knives before being overpowered by members of the public and being shot by a police officer.

Jack Merritt, 25, and Saskia Jones, 23, both students of the University of Cambridge, were killed at a university-linked Learning Together prisoner rehabilitation conference at London Bridge, which was attended by Khan as a prisoner out on early release from jail with an electronic tag. Friends and family also paid tribute to the two victims at a vigil in the town of Cambridge as a minute’s silence was held in their memory on Monday morning.

“The best way to defeat this hatred is not by turning on one another, but it’s by focussing on the values that bind us, to take hope from the heroism of ordinary Londoners and our emergency services who ran towards danger, risking their lives to help people they didn’t even know,” said London Mayor Sadiq Khan at the vigil.

Johnson and Labour Leader Jeremy Corbyn did not make speeches after Merritt’s father had earlier issued a statement criticising the politicisation of his son’s killing by parties on the campaign trail.

“Don’t use my son’s death, and his and his colleague’s photos – to promote your vile propaganda. Jack stood against everything you stand for – hatred, division, ignorance,” said David Merritt.

A book of condolence has been opened at Guildhall Art Gallery and members of the public are invited to lay flowers nearby at Mansion House. The London vigil took place less than a mile from Fishmongers’ Hall, where Khan launched his attack on Friday.

Toby Williamson, chief executive of Fishmongers’ Hall, praised the bravery of his staff who intervened to stop the attacker with fire extinguishers and a narwhal tusk, hailing their actions as “extraordinary things done by ordinary people”.

Among them was Polish chef Lucasz, who was working as a glass cleaner in the basement of the hall. Williamson told how Lucasz suffered five wounds to his left-hand side as he fended off the knifeman with a narwhal tusk during “about a minute of one-on-one straight combat” – allowing others time to escape danger.

Two others injured in the attack remain in a stable condition in hospital and a third has been able to return home.