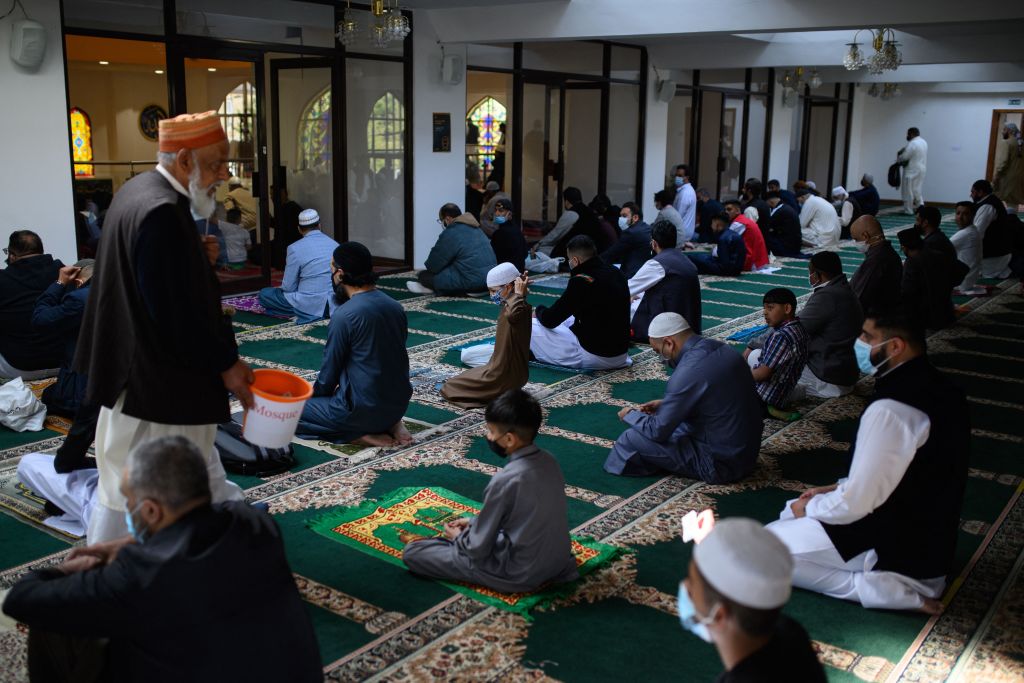 Muslims gather to perform the Eid Al-Fitr prayer, which marks the end of the holy month of Ramadan, at Bradford Central Mosque in Bradford, northern England on May 13, 2021. (Photo by OLI SCARFF/AFP via Getty Images)

WHILE British Muslims have traditionally backed the Labour party, that support appears to have become less strong now, according to a new poll ahead of the parliamentary by-election in Batley and Spen.

Conducted by Survation on behalf of the Labour Muslim Network, the poll found that while Labour remains popular among Muslims, its net favourability has diminished, and party leader Keir Starmer is also not seen in a positive light.

Among the 504 British Muslims polled by the agency, 72 per cent said they identified with Labour and the party enjoyed a net favourability rating of +42 per cent.

Asked about prime minister Boris Johnson, 20 per cent of the respondents said they had a favourable view of him.

Muslims account for 4.4 per cent of the UK population as per the 2011 census.

According to Labour MP Zarah Sultana, who represents Coventry South, “The party needs to show that Labour is loud and clear on issues these communities care about, whether that’s tackling inequality and investing in public services, or standing up to racism and advocating for justice on the world stage.”

She told The Guardian, “This is both the right thing to do and as this polling shows, it’s an electoral necessity.”

Ali Milani, a Labour councillor in Hillingdon, said the poll showed the longstanding loyalty of Muslims to the Labour party was at risk.

“Too many Muslims feel that their loyalty has not been returned or respected by our party,” he said.
“For those of us that have been sounding these alarm bells within Labour, this is clear and thorough evidence. We have to act now and with urgency”. 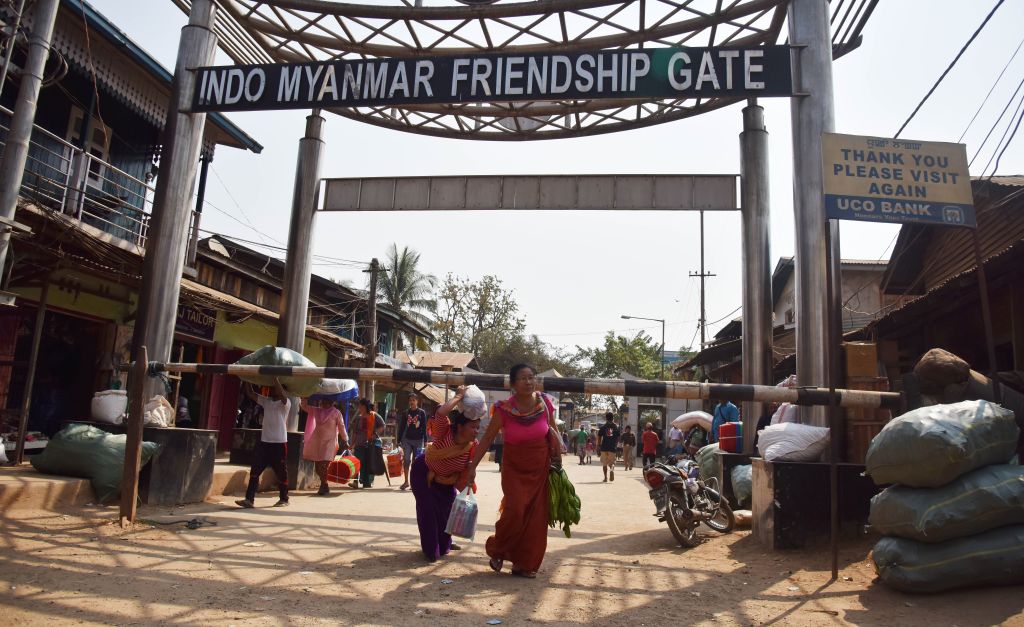