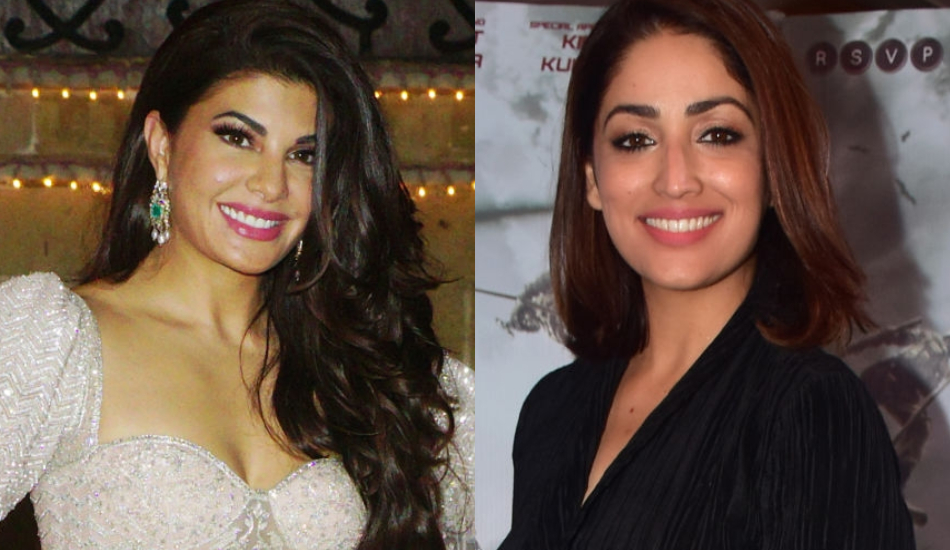 A few days ago, it was announced that Saif Ali Khan and Arjun Kapoor have teamed up for a movie titled Bhoot Police which will be directed by Pavan Kirpalani and produced by Ramesh Taurani and Akshai Puri. And now, Jacqueline Fernandez and Yami Gautam have joined the cast of the movie.

Last year, when Bhoot Police was announced by another production house, Fatima Sana Shaikh was supposed to play the female lead. But it looks like she has been replaced and the new producers of the film have decided to cast Jacqueline and Yami.

But well, with Jacqueline and Yami joining the cast, we are now super excited for the movie.

Talking about the other projects of the actresses, Jacqueline has films like Attack and Kick 2 in her kitty. Before the lockdown was announced, the actress was shooting for Attack but the shooting has been stalled due to the pandemic.

Meanwhile, Yami’s next film Ginny Weds Sunny will get a direct-to-digital release on Netflix. The release date of the movie is not yet announced. 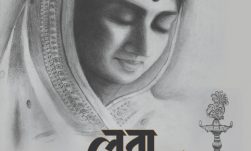 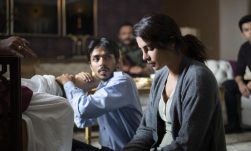 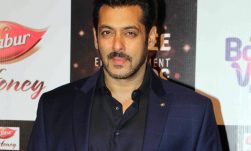 Entertainment
It’s a wrap for Salman Khan starrer Radhe: Your Most Wanted Bhai